Coconuts, peppers, eddoes and limes among top exports for 2017 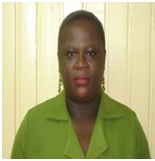 “GMC plays a major role in facilitating the exports of these commodities. We are heavily involved in bridging the gap as it relates to linking farmers to markets. We ensure our suppliers know the needs of the market and the standards and quality that these markets require.” Mrs. Sealey-Adams said.

In 2017, the corporation recorded a 25% increase in non-traditional agricultural exports when compared to the previous year, valued at GY $3.6 billion or US $17 million.

Coconut and coconut based products have contributed significantly to Guyana’s overall exports. Coconut export, for 2017, has proven to be 29% higher than the 6,987 metric tonnes that were exported in 2016.

Additionally, in 2017 coconut water exports increased significantly by 289% as compared to 2016. For the first time in the last three years, under review, coconut water was exported in its shell to St. Kitts. A total of 56 metric tonnes were processed at the Central Packaging Facility during the fourth quarter of 2017.

With the increased production of coconuts in 2017, exports of coconut products such as coconut water, coconut ‘choka’ and coconut crude oil have all evidently increased when compared to 2016.

Lime, mango, pineapple and watermelon were among the major exported commodities over the past three years. These four fruits collectively accounted for approximately 6 % of the total commodities exported for 2015, 2016 and 2017.

Lime exports recorded a 39 % increase in 2017 when compared to 2016. In the fourth quarter of 2017, there was increase in the quantity of mangoes were exported from Guyana. 2017 saw Guyana’s mango exports totalling 244 metric tonnes, which represents a 19% increase over 2016’s export figures.

Other commodities like pineapple and watermelons also saw increased imports for 2017. Pineapple exports increased by 54% in 2017 while watermelon exports totalled 237 metric tonnes compared to 232 metric tonnes in 2016.

Eddo exports in 2017 were 277 metric tonnes while in 2016, 313 metric tonnes were exported. Although there was a decline in exports in this crop, small quantity of sweet potato and yam were also exported in 2017.

Sealey-Adams further stated that GMC congratulates its suppliers for fulfilling their obligations as it relates to meeting orders.

“Exporters’ roles in ensuring trade takes place weekly amidst the challenges they may face is recognized by the Corporation. The Guyana Marketing Corporation will continue to facilitate the process while working to secure more and larger markets for Guyana’s non-traditional commodities.” Mrs. Sealey-Adams said. 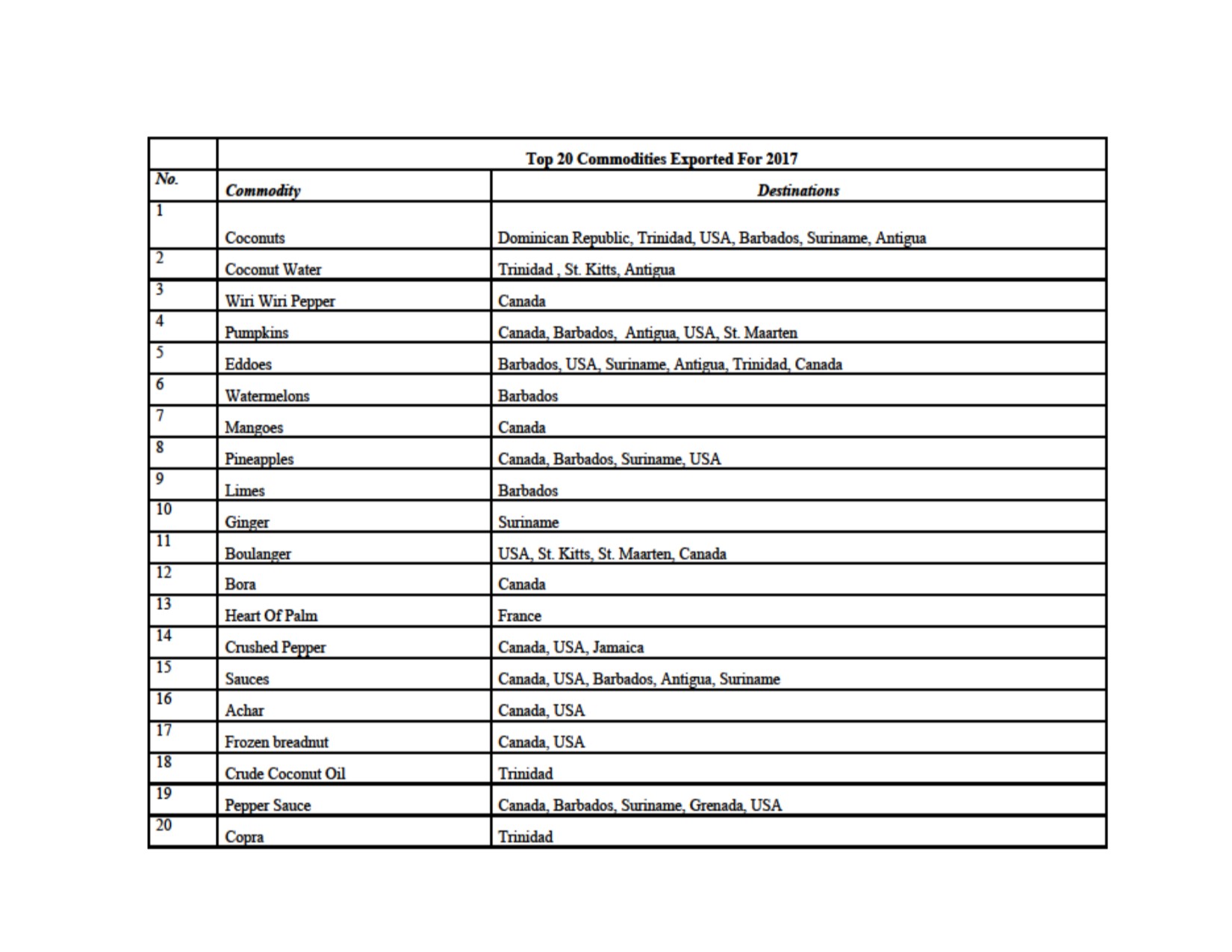