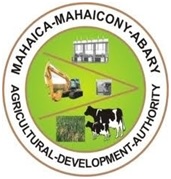 Mission Statement: “To promote, facilitate and enhance sustainable agricultural development in the Region through the efficient management of the land resource”.

The MMA/ADA is a semi-autonomous agency under the Ministry of Agriculture,   governed by a Board of Directors. The Board is responsible for the formulation of policies for the efficient functioning and operations of the MMA/ADA.

The MMA/ADA was established in 1978 by Act No. 77 of 1977. The Authority was formed as the executing agency for the construction of all drainage and irrigation works in Region No. 5, Mahaica/Berbice on the north-eastern Atlantic seacoast of Guyana. The agency is also responsible for the allocation of State Lands between the Berbice and Mahaica Rivers.

The MMA/ADA was to provide water control for the coastal lands up to a distance of some 30 miles inland, by impounding the flood waters in surface reservoirs (conservancies) located in the upper reaches of the rivers, and through the construction of appropriate civil engineering infrastructure, provide drainage and irrigation (D & I) services to the areas nearer the coast.

Primary goals of the MMA/ADA are to manage, operate and maintain all drainage and irrigation works in Region No. 5, Mahaica/Berbice and to administer all State and Government lands for the benefit of farmers/residents and National Development. Overall, the MMA/ADA supports nearly half of the national rice production, about 30-35% of all livestock (most cattle) production and 10-15% of national sugar production. 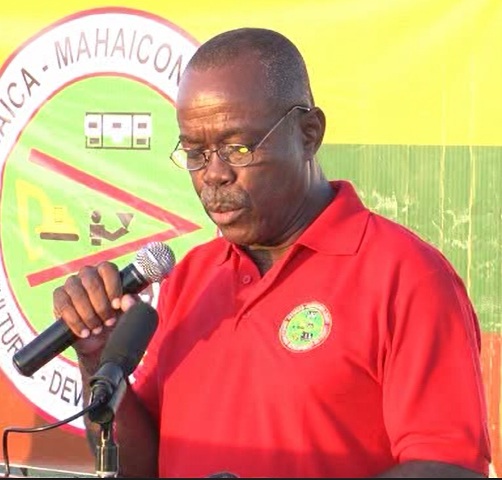