ON Thursday, the Ministry of Agriculture, in collaboration with the Victoria Youth Development Organization (VYDO), in observance of National Day of Villages, held a tree-planting and hamper-distribution exercise in Victoria Village, East Coast Demerara. 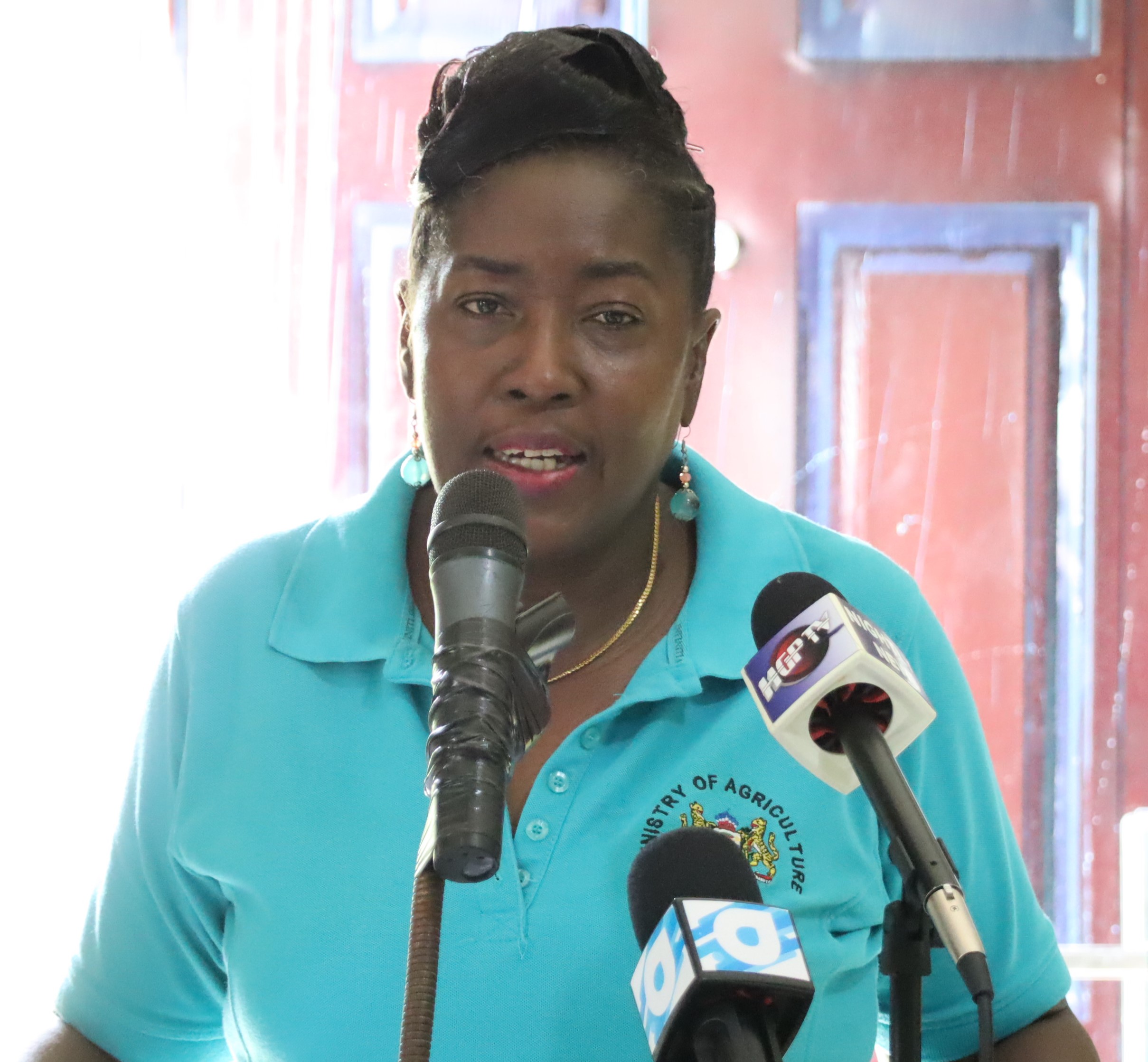 The exercise was held at the church of the Nazarene and Community Empowerment Centre where the Minister within the Ministry of Agriculture, with responsibility for rural affairs, Valerie Adams-Yearwood, delivered the address.

“Today is a joyous day, not only for the people of Victoria Village, but for all Villagers whether you live along the East Coast, East Bank of Demerara, Berbice or Essequibo. We must be thankful to the people of Victoria who showed our forefathers & mothers that they can buy their economic, political & social freedom, and because they have paved the way for us to have these kinds of freedom, we must ensure that we maintain it,” Minister Yearwood stated. 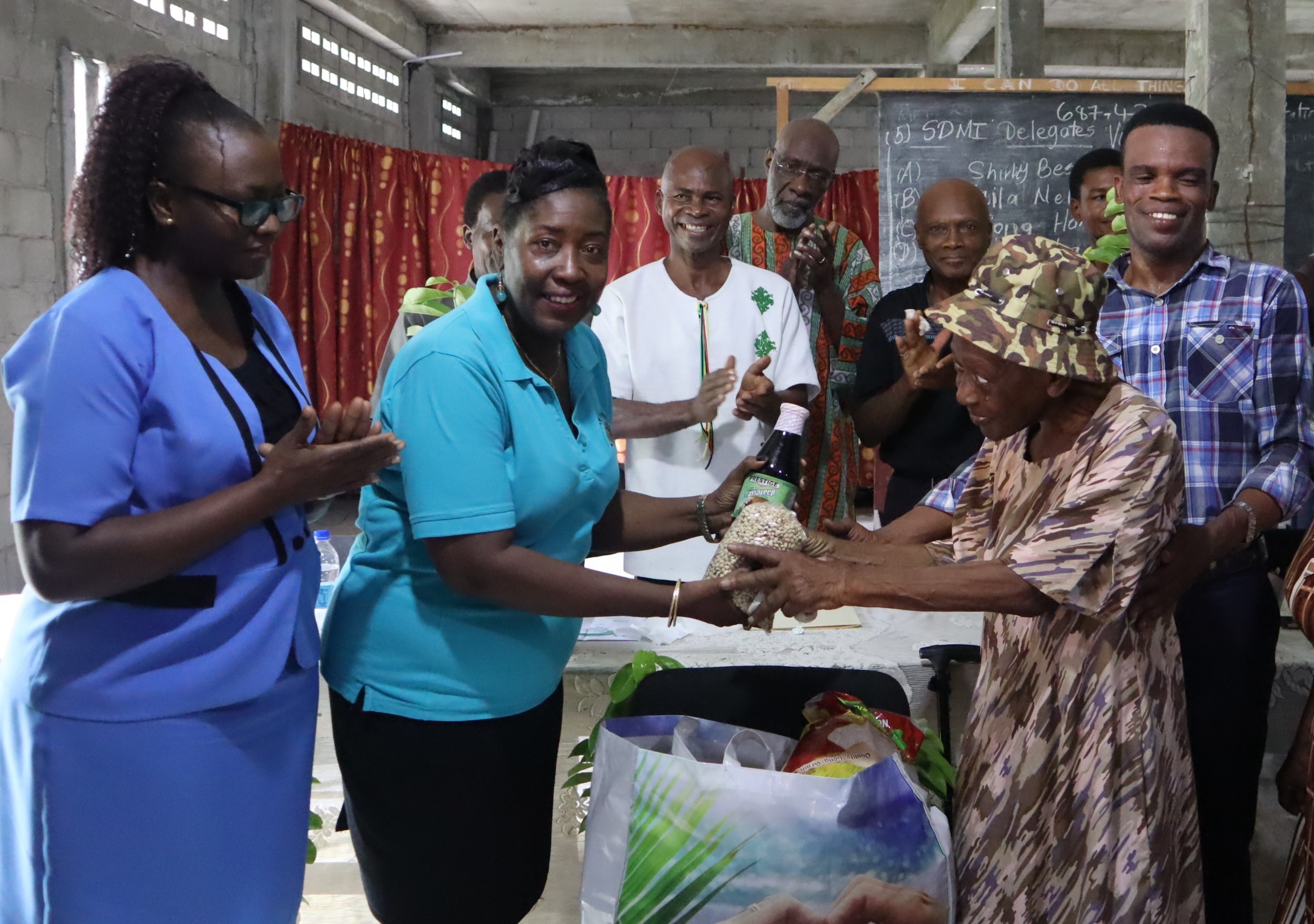 Minister Yearwood stated that, at the 63rd sitting of Guyana’s Tenth parliament, His Excellency President David Granger, who was then Opposition Leader, delivered a Speech, on a motion, to have November 7 be designated as the National Day of Villages. On that day the village of Victoria celebrated the 174th Anniversary of its purchase.

She added that, in his presentation, His Excellency said “Victoria is our first village and the purchase is significant in our folklore, literature and history”. He further said that “On that day, 83 men and women collected their moneys in coins and in a wheel barrow brought bags of coins 30 kilometres from what was then Plantation Northbrook to Georgetown.” 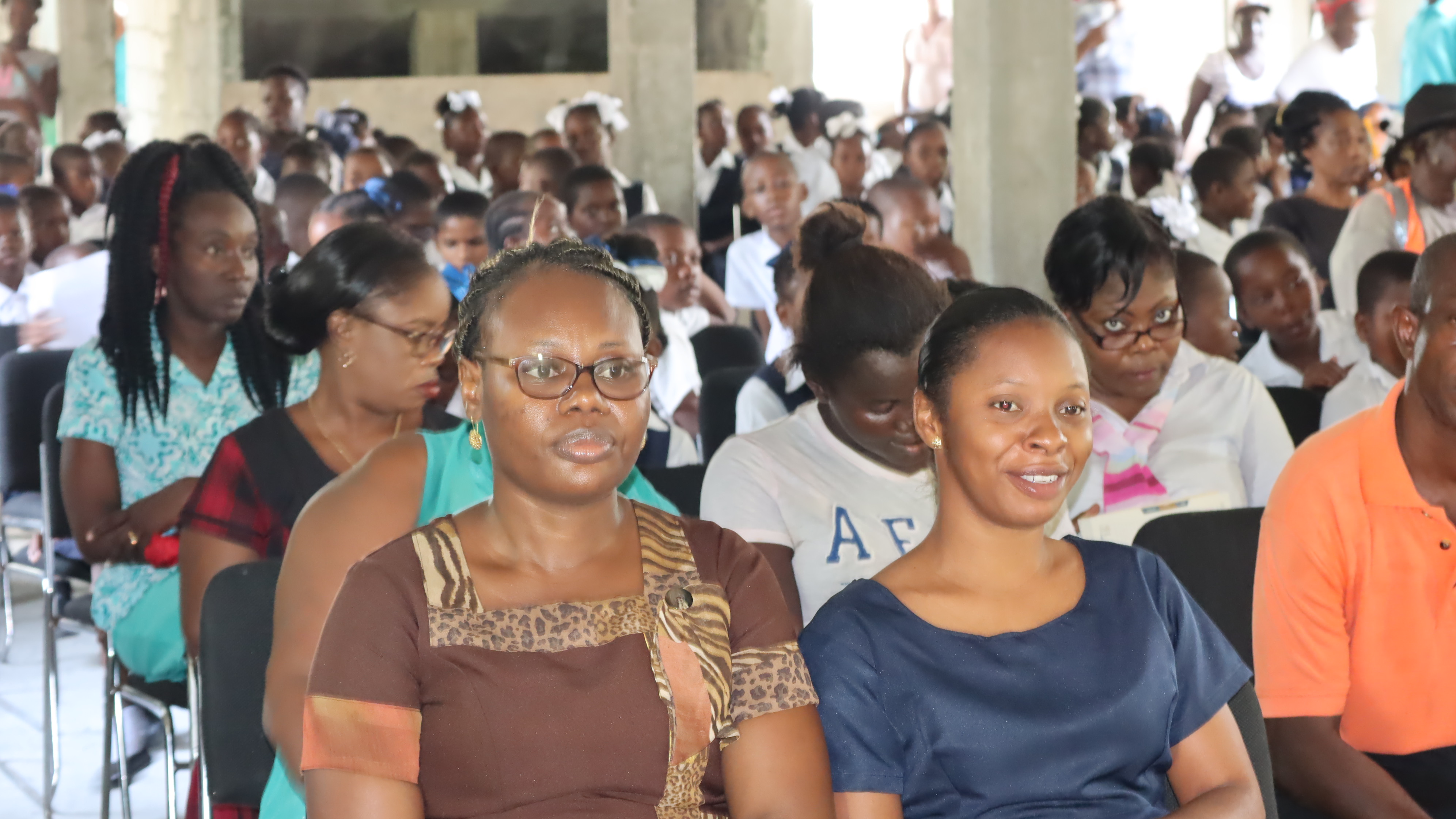 However, although the motion was passed by the house, it was never assented to by former President Donald Ramotar. It was not until His Excellency David Granger became President, that the day came into effect.

One hundred and eighty soursop trees were donated to residents along with hampers to several elderly Victorians.