Home NEWS No Farmer Left Behind!

No Farmer Left Behind!

The National Drainage and Irrigation Authority (NDIA) has begun preparations for the pumping of water from a section of the Pomeroon to aid in irrigation efforts for rice farmers along the Essequibo Coast.

Farmers within the vicinity of New Road and Charity on the Essequibo Coast have been facing a shortage of irrigation water due to the prolonged dry spell. 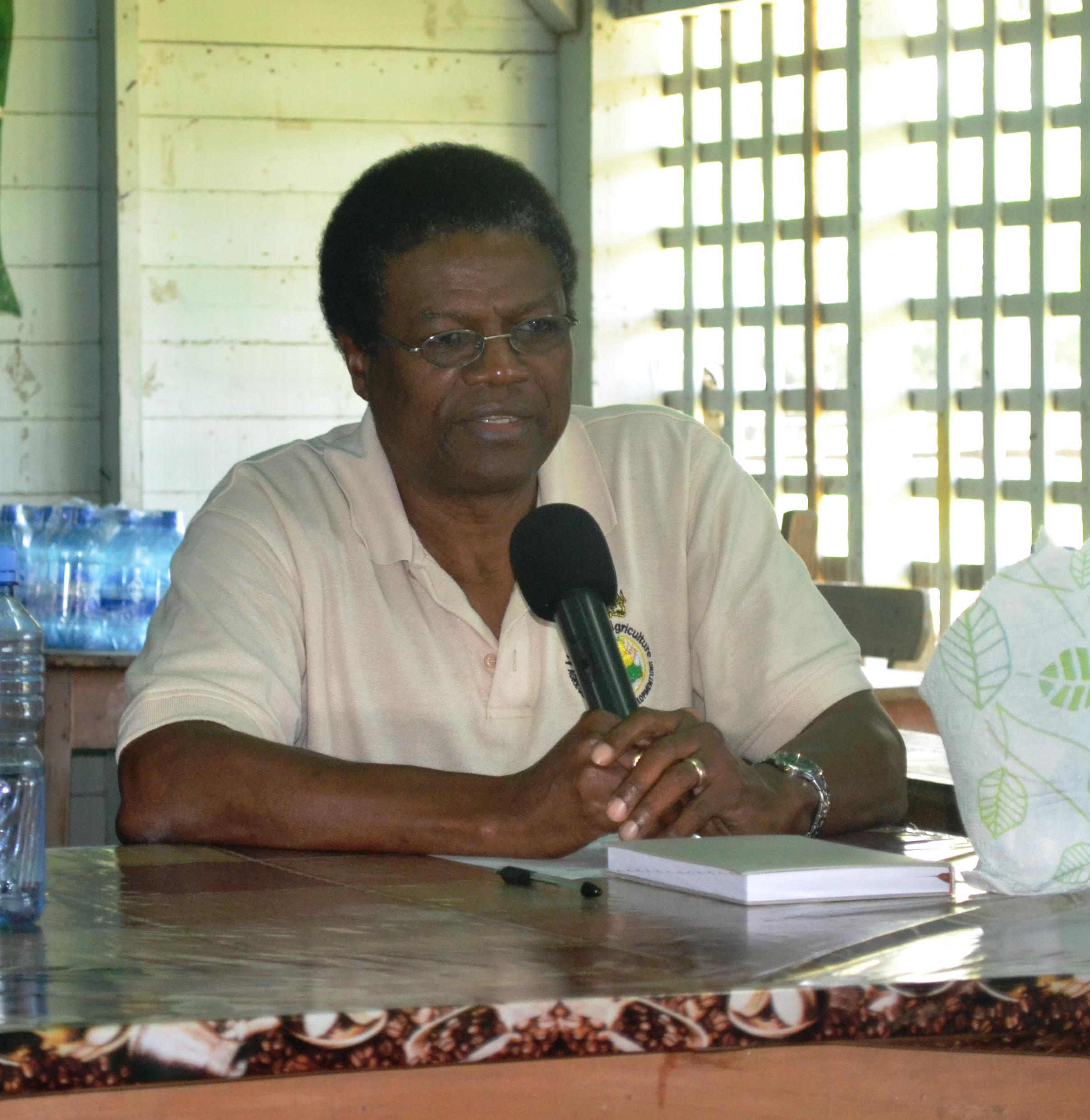 The phenomenon is unique to this area as Chief Executive Officer of the NDIA, Fredrick Flatts, revealed in an exclusive interview with the Department of Public Information (DPI).

“This is the only part of the country that we are experiencing this problem; the other parts of the coast we have enough water for irrigation purposes, as a result of this there is not much water in the lakes, particularly the Capoey, Mainstay and Tapakuma Lakes”

Flatts stressed that while these areas will see relief from Itiribisi it will not be the same for the other farmers along the coast “The other areas we have some amount of issues, right now we have been releasing water from the Tapakuma lake into the main canal and so there is water in the areas north of Queenstown right down to the Somerset and Berks area”

Despite this intervention, the water is still not at the height that the farmers would be accustomed to. The farms in these areas utilise gravity fed irrigation, as such the farmers in the backlands receive adequate water while those farmers at the front face the expense of pumping water from secondary canals.

This move will alleviate the cost of pumping water into the fields for farmers, thus relieving them of the financial burden of mechanically irrigating their fields.