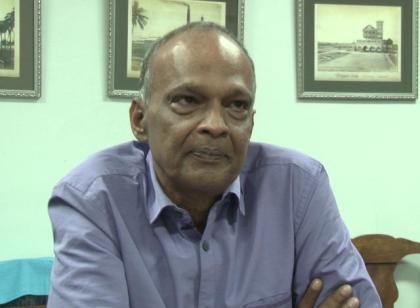 “There is only one I know of to date, it is actually at Albion. Some of the severed workers from Skeldon are looking to form themselves together to actually do planting for us; planting of the canes. So, they are organising themselves and there will be a contractor who will be managing the whole thing and hopefully that’s going to come to fruition by next week.,” Bhim said

In addition, the Acting CEO said that the corporation is looking forward to engaging the former employees in their new capacity on a contractual basis. Bhim is hopeful that the former workers would take full advantage of the opportunities provided through the alternative livelihood program.

“With the alternative livelihoods programme that we are currently running, the issue of employees getting themselves into carrying out some of the contracting work that we have, hopefully that’s going to get going fairly soon now that the severance payment issue has been settled,” he explained.

The programme is aimed at securing the employment of workers as estates are being amalgamated and closed. One component is contractual opportunities. “We’re examining those opportunities to determine which of those might be available for our employees to become engaged in and provide us with services,” Audryanna Thomas, Public Relations Manager of GuySuCo, previously explained.

Following a Commission of Inquiry, the government has decided to restructure the sugar corporation which is heavily dependent on subsidies. The re-organisation will result in the disposal of four of the seven estates. Those which are to be retained are Blairmont, Albion and Uitvlugt Estates.