The Guyana Rice Development Board (GRDB), as part of its work program for 2018, is pushing to have a Seed Cleaner procured and installed at its Burma Rice Research Station. The equipment which will cost the Rice Board approximately $41M, will allow for even moisture percentage of seed paddy. 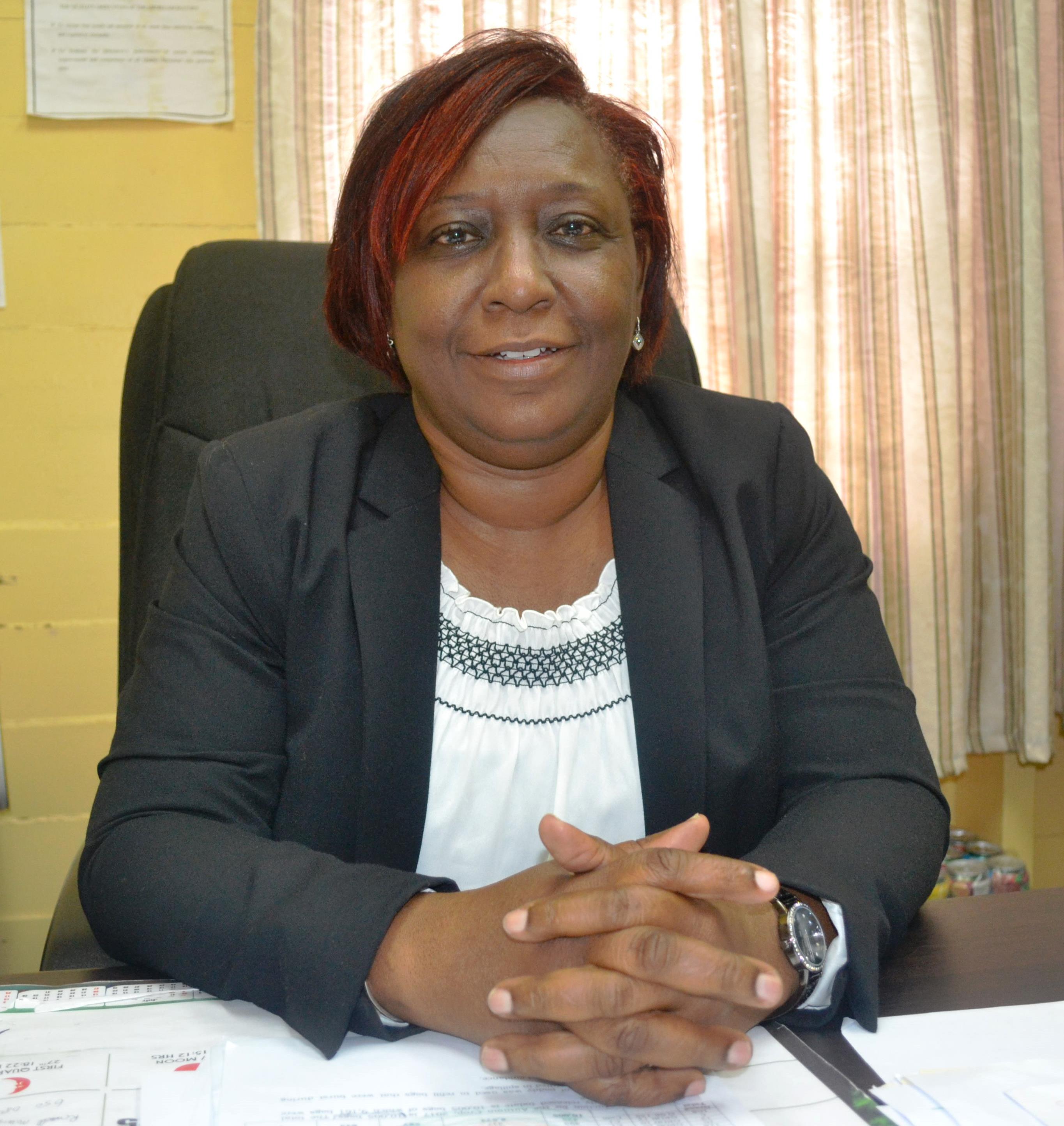 Deputy General Manager of the Guyana Rice Development Board (GRDB), with direct responsibility for the Research Station, Ms. Allison Peters stated that once in place, such a service remains critical for good germination of seed paddy.

She added that the Seed Cleaner will be useful in mechanically removing unwanted impurities from the seed paddy before the germination process.

“The Cleaner remains an important part of our work at the Research Station to better our seed paddy production and productivity, as it will afford farmers’ access to better seed paddy for cultivation,” Peters said.

Currently the GRDB facility at Burma produces approximately 10 percent of seed paddy required annually by rice farmers, the majority of whom produce their own seed paddy.

The new seed cleaner will realize more efficiency in the production of seed paddy pushing seed paddy production per crop to just about 12,000 bags which when sown covers 12,000 acres.

According to the GRDB Deputy General Manager, because of the quality of seed produced at Burma, each bag of seed paddy has a multiplier effect. She explained that from that one bag of paddy sown, that farmer can then use some of the paddy harvested from that crop as seed to sow for the next crop, with one other replication.

Currently, the GRDB Research Station has sown just over 400 acres of seed paddy which when harvested will provide seed paddy for the GRDB 10, 12, 14 and the aromatic variety GRDB 13.

The GRDB has projected of land cultivated at approximately 180,000 hectares annually.