IN an effort to provide relief to farmers during the dry season, the National Drainage and Irrigation Authority (NDIA) is executing a water catchment project in several villages in Region Nine (Upper Takutu-Upper Essequibo), an initiative that is being praised by farmers there. 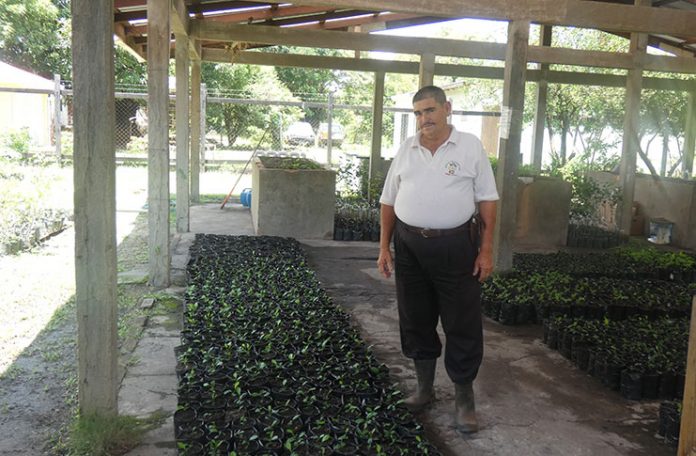 To date, several North Rupununi villages have benefited from the water catchment project. Among those villages are Wowetta, Rupertee, Annai, Massara and Toka. Currently, the NDIA has a team in Quarrie, a village in Central Rupununi, and will be moving next to St. Ignatius and Shulinab.

Regional Agricultural Officer Dr. Darren Halley told the Guyana Chronicle that the South-Central and Deep-South villages will be targeted next. He explained that the water catchment project is as a result of a research done in 2015, after a year-long dry spell. Realising that the farmers suffered tremendously during that period, a decision was made to embark on the water catchment project. The project received an overwhelming response from farmers and village councils, and according to Dr. Halley, all of the villages will benefit from this initiative, once their councils endorse it.

Depending on the topography of the village, a natural catchment, in which water is sourced from the springs and creeks, is developed. If there is no other water source, a rain catchment is developed. Funding for these catchments is being made available through the Ministry of Agriculture.

The Central Rupununi village of Nappi also benefited from a catchment project funded by the Ministry of Natural Resources. 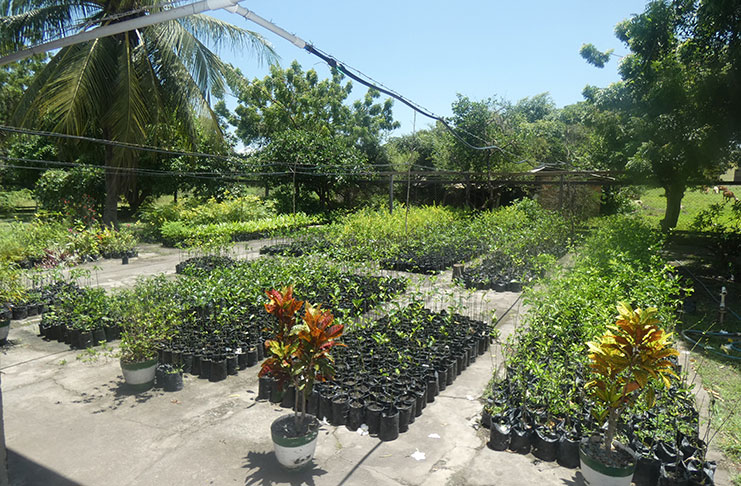 The plant nursery at St. Ignatius, which supplies all villages with seedlings

With this new provision, which has allowed for an increase in farming activities in the villages in which they are located, the National Agricultural Research and Extension Institute (NAREI) has also ramped up its plant nursery production and seedling distribution to farmers in the region. NAREI operates its plant nursery in St. Ignatius, and farm manager Joseph Gonsalves said farmers are now able to plant cash crops and fruit trees, in addition to the staple, cassava. The demand presently, he said, is for citrus, particularly grapefruit and the rough lemon. He is also encouraging farmers to utilise the moringa plant, since it possesses multiple uses. It can be used as a medicinal plant, and can be eaten raw, or cooked as a stew.

One problem cited by Gonsalves is the lack of market for these farmers. It was explained that the Rupununi does not have the population to take off the produce coming out of the villages, and local crops are not allowed to enter Brazil, even though Brazilian foods are very popular and consumed in Lethem and other parts of Guyana. In this regard, Gonsalves said that the completion of the Linden to Lethem Road is highly anticipated, as it will also boost the agricultural sector in Region Nine. Farmers will then be in a better position to source markets outside of the Rupununi, since trading between villages is also very difficult in the rainy season, since villages are often cut off from each other. 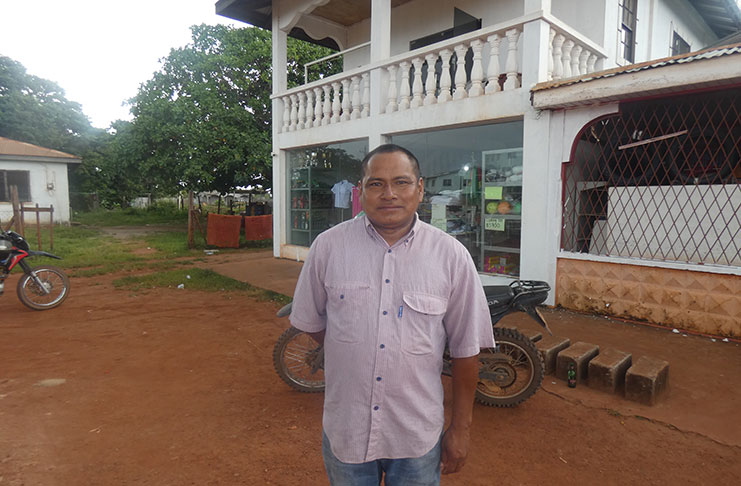 Gonsalves believes that a Lethem to Aishalton road linking villages from the Central Rupununi to the Deep-South is also important. The villagers, however, have displayed ingenuity in bringing a solution to the matter. Rather than relying on markets for raw crops, they have begun to process them, and these agro-processing initiatives are gaining momentum, with products now reaching international standard of packaging and labeling.

“In each village,” Dr. Halley said, “we have some amount of agro-processing going on: The Wowetta Farine Factory; Moco Moco Farine Factory. Parashara has the women’s group; St. Ignatius they do peanut butter, cashew nut butter and a variety of products, amongst others.”

With more villages catching on to the idea, the Guyana Marketing Corporation has commenced training with these agro processors in the area of packaging and labeling for products processed from meat, vegetables, fruits and staples.