MINISTER within the Ministry of Agriculture, with responsibility for Rural Affairs, Valerie Adams-Yearwood returned to the village of Sandvoort in Berbice, to fulfill a commitment made just over a week ago. 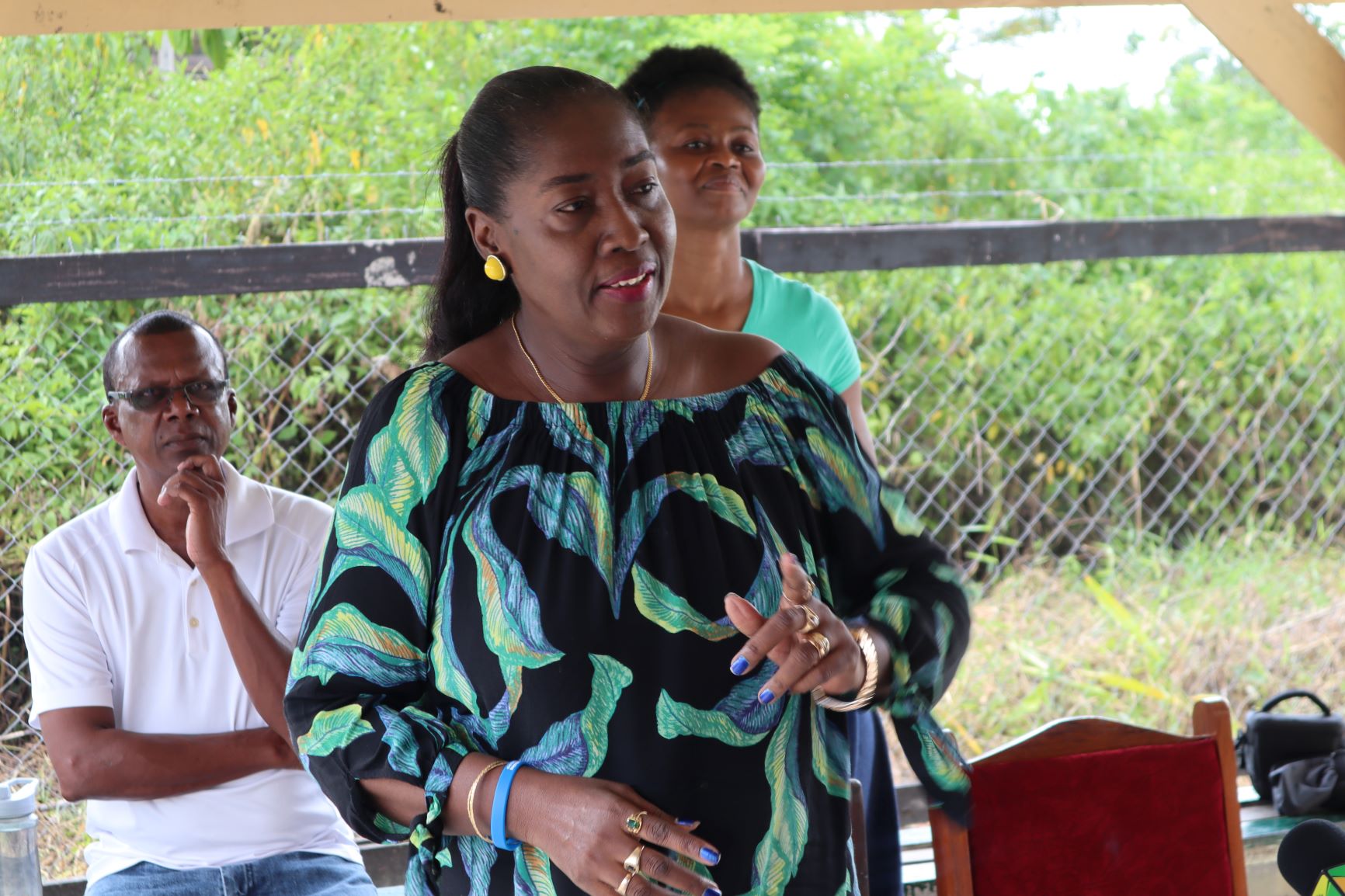 Minister within the Ministry of Agriculture, with responsibility for Rural Affairs, Hon. Valerie Adams-Yearwood

During her initial visit to the community, a resident, Lynette Haywood, informed her that four students who had done the National Grade Six Assessment (NGSA) had performed well. Haywood sought the minister’s assistance in acquiring bicycles for those students.
On Friday, September 6, Minister Adams-Yearwood returned with the bicycles as promised.
According to Minister Adams-Yearwood, after the request was made, she wasted no time in trying to source the bikes. She reached out to businessman Peter Lewis, who, without hesitation, agreed to donate the bicycles.

“I sent him a message, asking if he and any other businessman in New Amsterdam would be willing to donate four bicycles. In no time, I received his response saying he would make the donation,” she detailed. 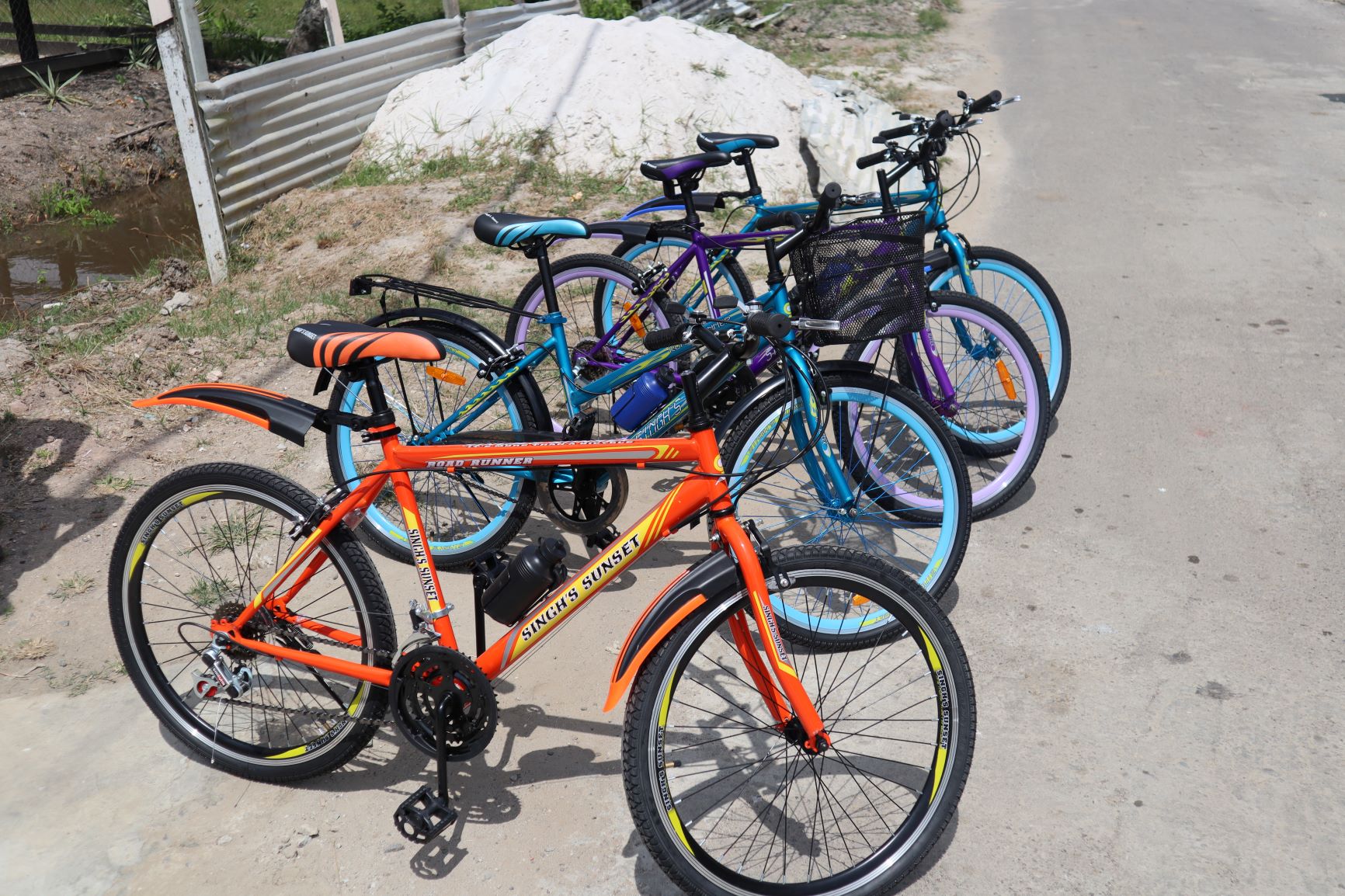 In addition to fulfilling her commitment to having the bicycles donated to the children, the minister also fulfilled another commitment to have Chief Executive Officer (CEO) of the National Drainage and Irrigation Authority (NDIA) Fredrick Flatts meet with the residents of Sandvoort and Joppa to address their drainage and irrigation concerns. 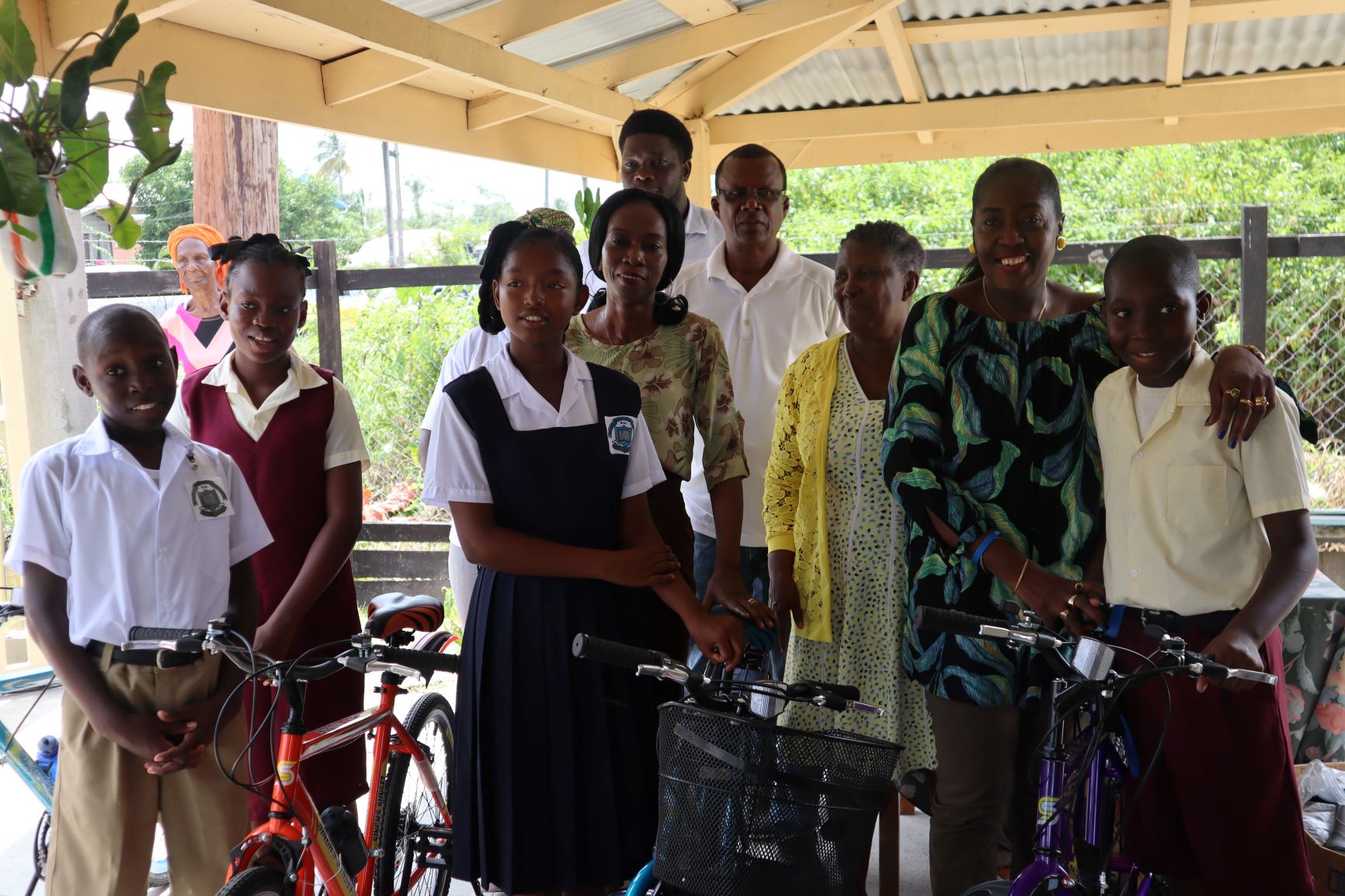 Minister Adams-Yearwood had committed to having an excavator dispatched to Sandvoort to assist the small farming community. This was done during last week, and the farmers were pleasantly surprised by the swiftness with which their concerns were being handled.

The NDIA CEO and his team of engineers assessed the drainage and irrigation systems within the communities. This is but the latest in several commitments made by Minister Adams-Yearwood that have been delivered in a very timely manner.