— villagers pledged to perform self -help from whatever assistance received from Min. Adams-Yearwood

— residents to undergo training in apiculture

Residents of Sandvoort Village, East Canje, Berbice, who are engaged in Agricultural practices are now satisfied with the support they have received from Minister within the Ministry of Agriculture, with responsibility for Rural Affairs, Hon Valerie Adams-Yearwood. 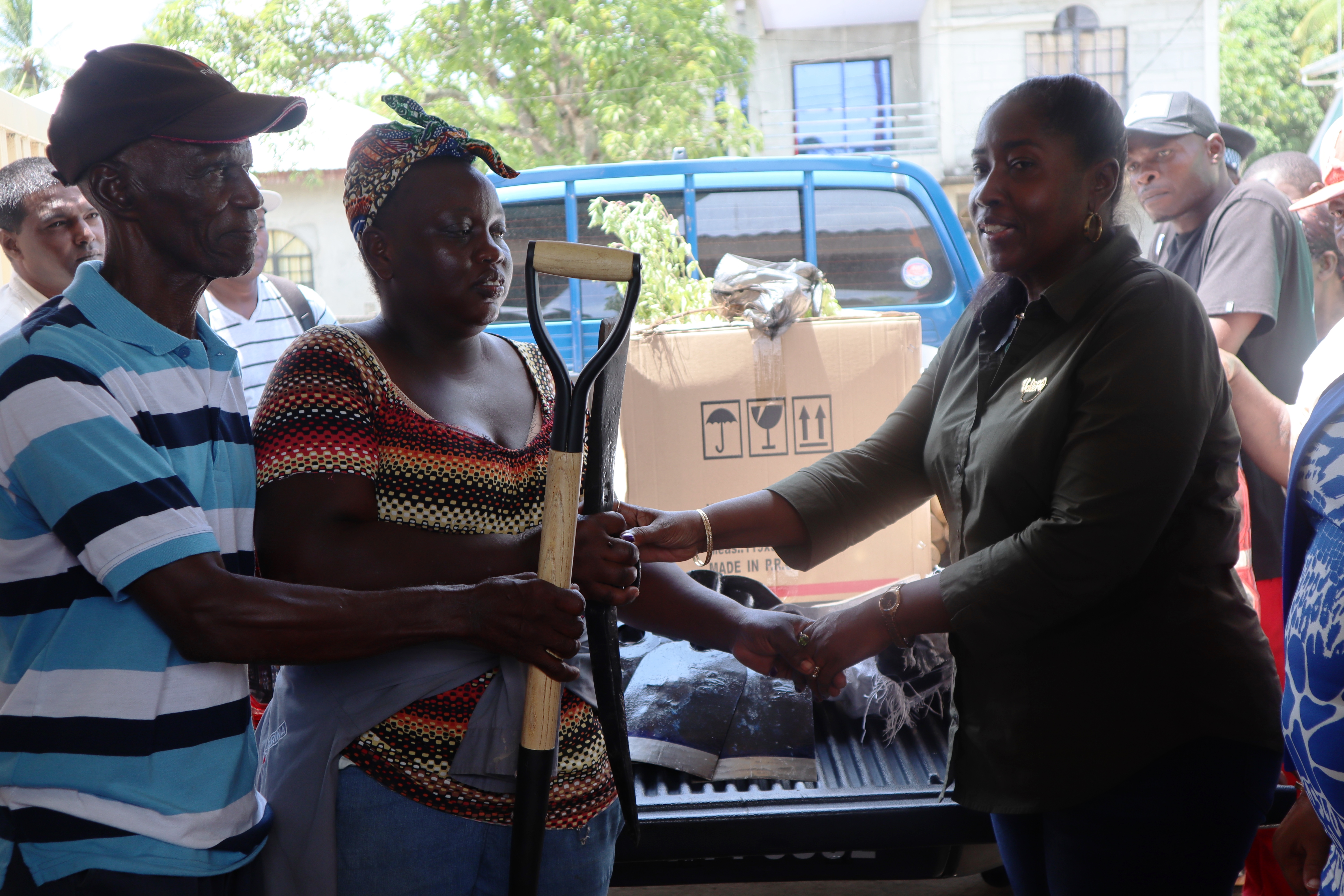 Minister within the Ministry of Agriculture, with responsibility for Rural Affairs, Hon. Valerie Adams-Yearwood handing over a number of farming tools to Lynette Yearwood, a resident of Sandvoort Village.

Known mostly for farming and cattle rearing, Sandvoort is a village tucked away in the outskirts of New Amsterdam and has approximately 200 residents. Over the years, farmers within the village have sought solutions to several problems.

On Thursday, Minister Adams-Yearwood led a team to the ancient county, where she engaged them on the matters affects them and even those which does fall outside of her sector. 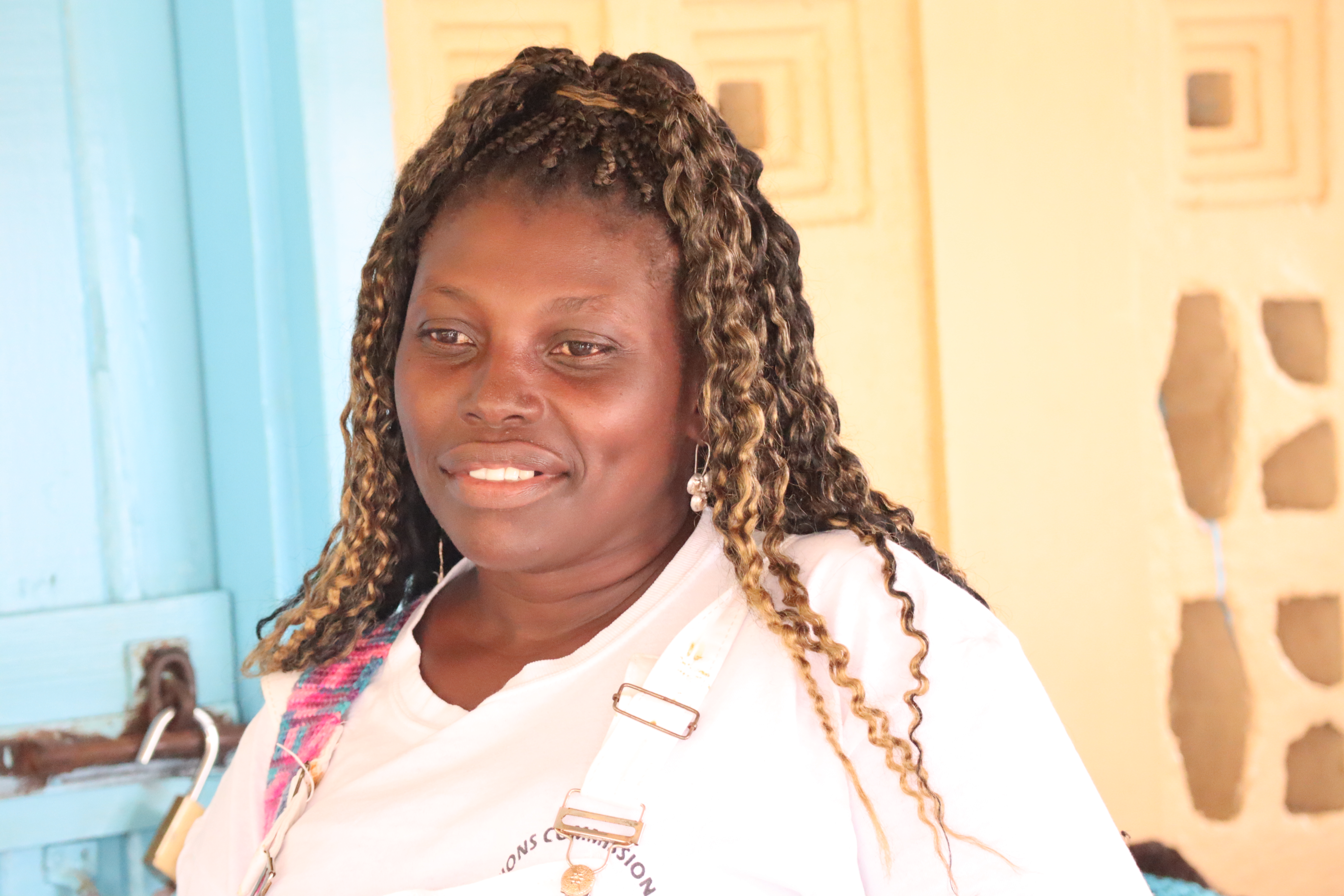 Rice and cash crop farmer, Dian Leith-Hinds said that One-tenth Street, where she traverses to ply her trade, is in a deplorable state. The woman said in the next three weeks she will be cultivating rice and the current state of the path will hinder the tractor from gaining access. Leith-Hinds believes that should the “burn brick” method be applied to the passageway it will solve the issue.

Alden Sinclair, alluding to the same matter, noted that the “burn brick” technique, if applied, would not be finished in time for harvest. However, he suggested that an excavator can be used to clear a section of the street to facilitate the operation.

“I am going to commit to having an excavator come here before the ending of next week and commence work,” Minister Adams-Yearwood enthusiastically responded.

Lack of adequate water for the rice fields is also another issue affecting Sandvoort farmers. Sinclair highlighted that while the GuySuCo sugar estate was operational, water used to be pumped from the “Kalabash Creek” into the fields. 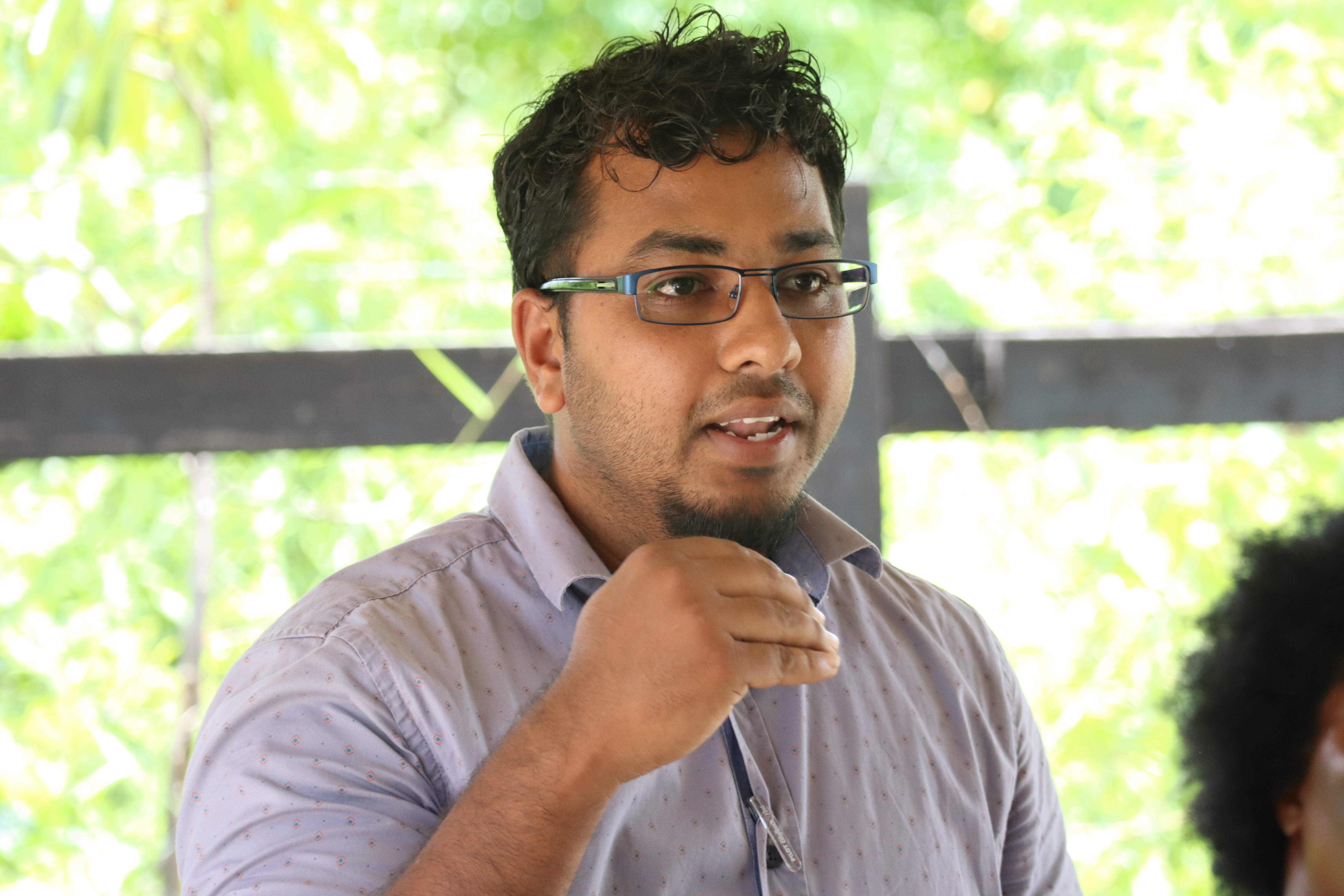 Addressing the water woes, a representative of NDIA explained that earlier this year the authority was given control over the area. He said farmers would have to contact NDIA and the service will be provided. Also, a call for a water reservoir was made.

Scores of farmers, who were present at the meeting held at the Sandvoort Nursery and Primary School with the minister, said the engagement as ‘timely and successful’. 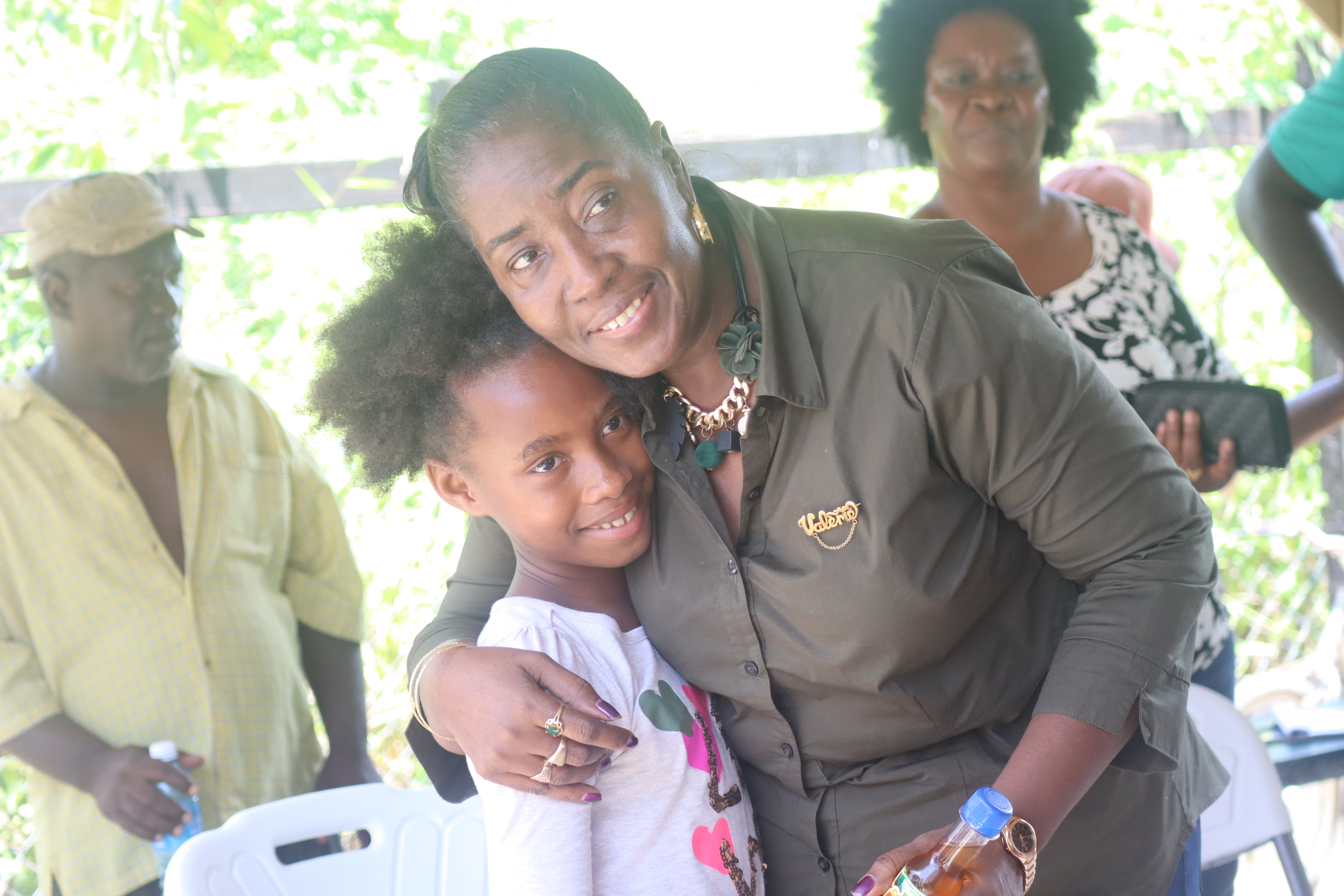 Minister Adams-Yearwood stated that her visit is in keeping with the mandate of the Ministry of Agriculture (MOA) to promote the exercise in every community in Guyana. The minister also provided immediate opportunities for residents who are interested in apiculture to undergo training at no cost.

At the end of the meeting, she handed over several farming tools to boost the tillage work of the farmers. A wheelbarrow, shovels, forks, pickaxes and a rear-tine tiller, were among the many tokens received by the hard-working men and women, who toil daily in the scorching sun to make ends meet.

The minister has already indicated her preparedness to visit the village in the near future to examine works which are expected to commence next week.