Diversification of Agriculture base high on Brazilian Investors agenda for Guyana’s Intermediate Savannahs -biofuel, glycerin to be produced on large-scale from corn production

Guyana’s Intermediate Savannahs in Region 10 will soon be the hub of agricultural diversification that will see NF Agriculture Inc. in partnership with an international team of investors, plough millions of US dollars into the development of multifaceted agricultural initiatives.

The billion-dollar investment into Guyana’s Intermediate Savannahs will see the creation of jobs for Guyanese, the transfer of technology and a boost to science-based agricultural endeavors such as the production of biogas, glycerin, etc. 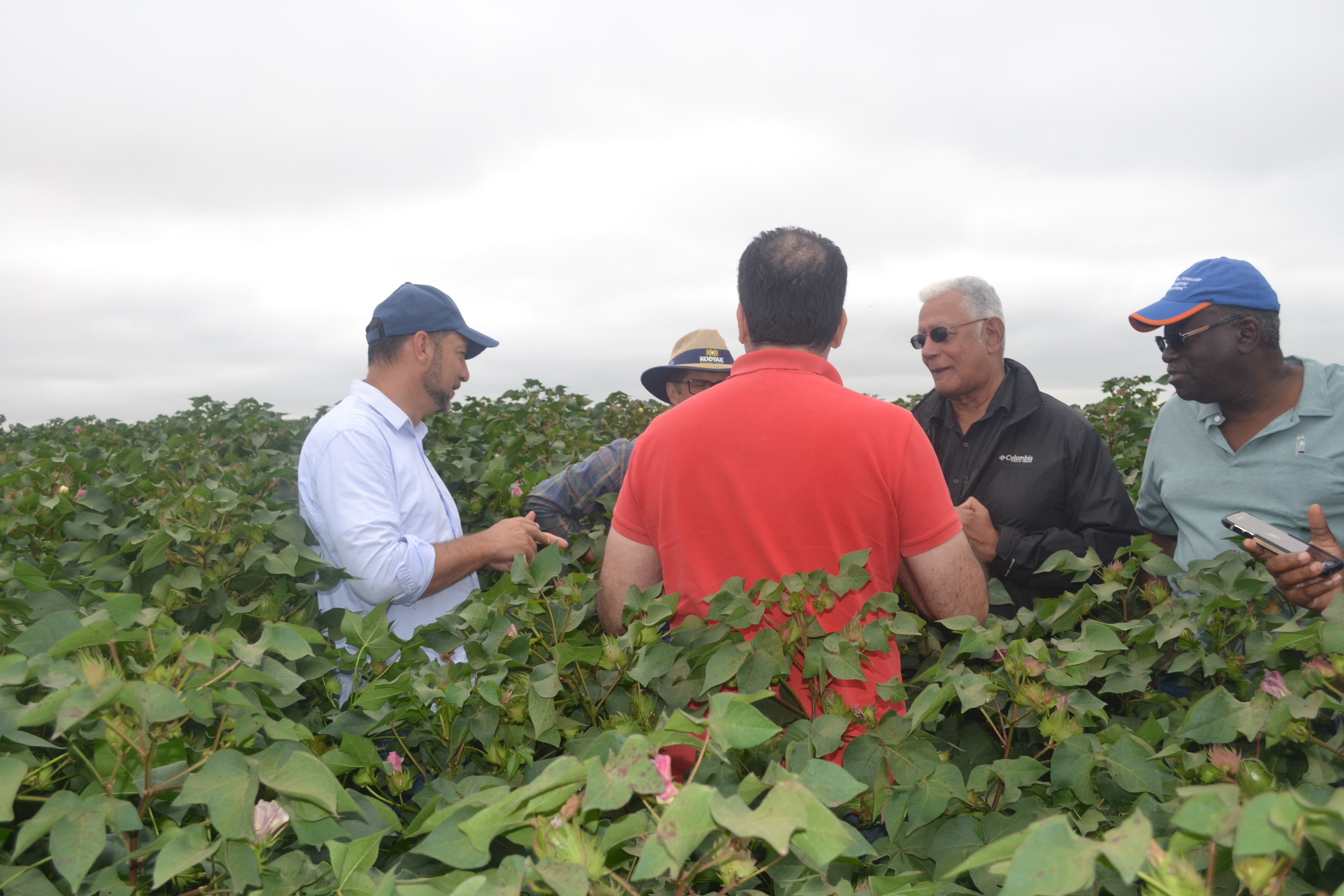 During a recent visit to the city of Lucas do Rio Verde, Brazil, several meetings and tours were held with the team of investors which forged partnerships between Guyana and Brazil, to further catapult agriculture in Guyana.

While at the FIAGRIL Bioenergy plant, manager of the company, Mr. Luiz Gury spoke of the practice whereby the process uses the production of bioenergy to remain productive. According to Mr. Gury, the process from inception to finished bioethanol takes approximately 70 minutes.

Corn is cultivated in the city on a large scale and is used not only to sustain the feed industry, but has been making progress in the energy sector. 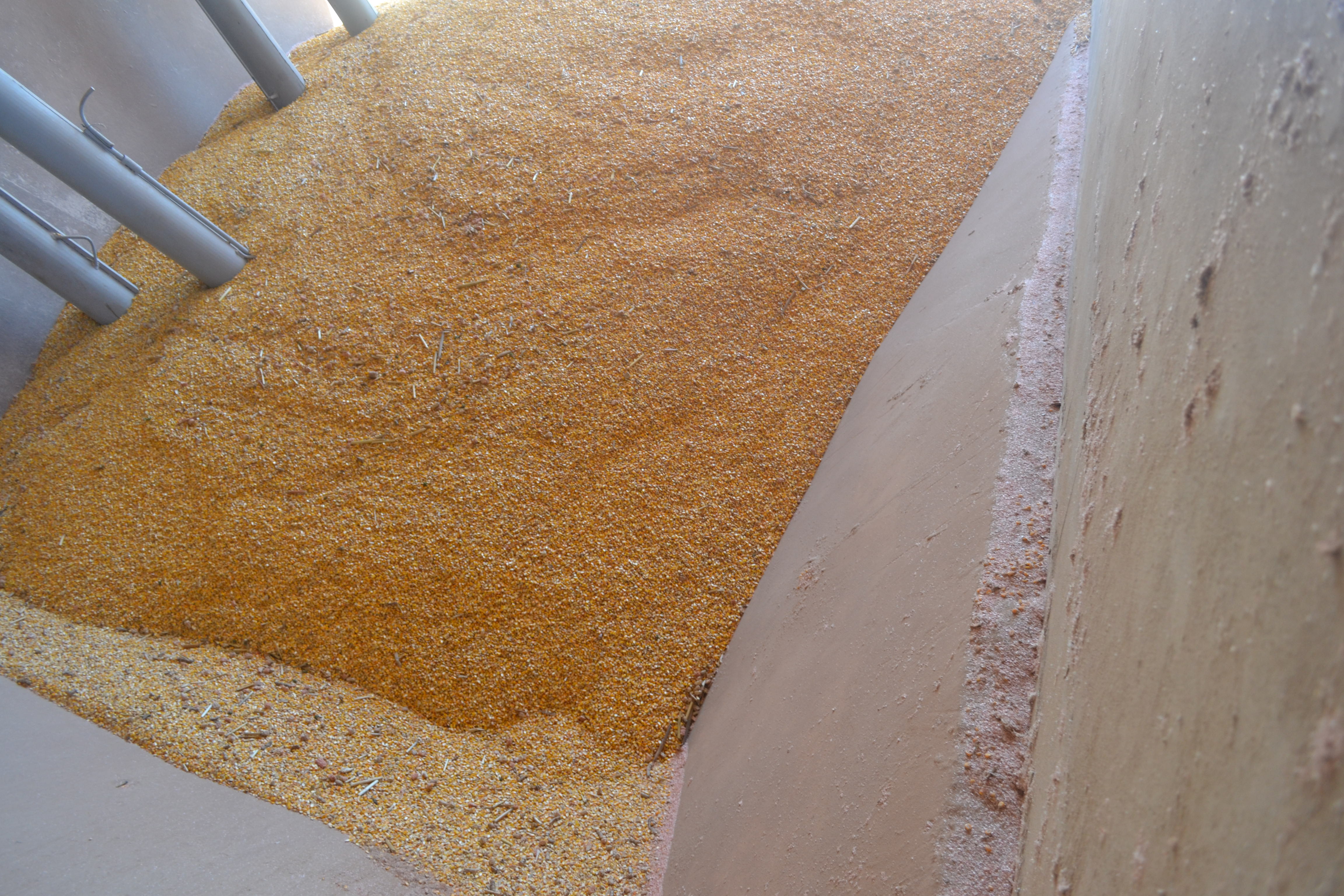 “The factory has been producing biodiesel and glycerin in a large scale and currently we are working with the government to have this increased…” he said.

Currently, the plant produces 160 ml of bioethanol and 50 tonnes of glycerin daily.

Mr. Marino Franz, who is also the Chief Executive Officer (CEO) of Mano Julio Company and FRIAGRILL, spoke of the potential of bringing such an investment to Guyana’s Intermediate Savannahs.

He added that in terms of logistics and trade, Guyana and Brazil have been fostering closer ties over the years, and as such, an investment of this magnitude augurs well for Guyana’s industry. 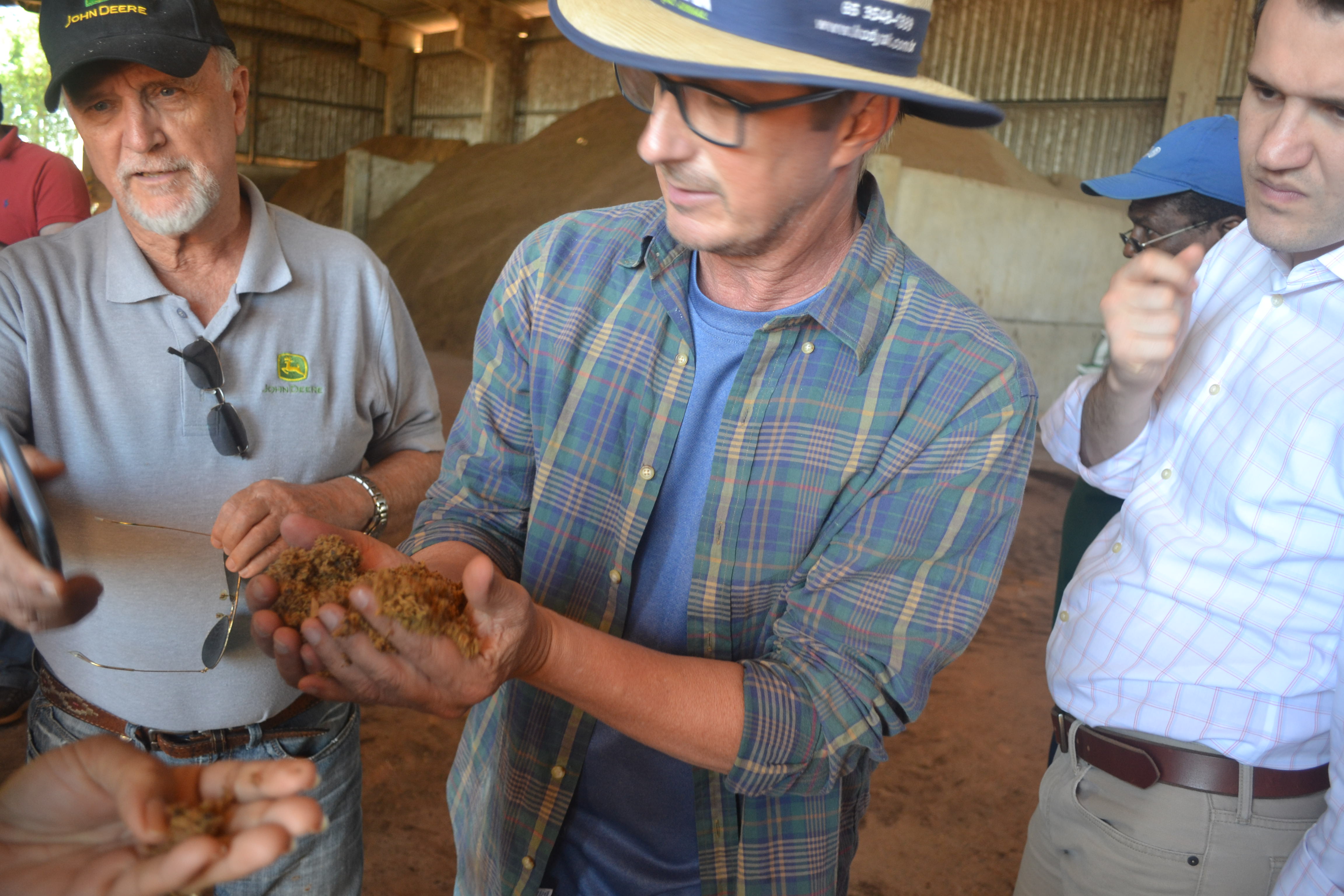 Mr. Paulo Franz explains one of the stages in the drying process of cotton

In Lucus do Rio Verde, soybean remains the dominant crop, however, corn which is the second most important crop according to Mr. Franz, has been used to create greater investment returns.

“In Mato Grosso alone, 30 million tonnes of corn is produced in the state alone. The company started its operations on the large scale last August and is now in its first phase of production,” he said.

FRIAGRILL has also announced the opening of another branch which will have the potential to produce 600m liters of ethanol. Currently, the company does not export outside of Brazil due to the internal demand. 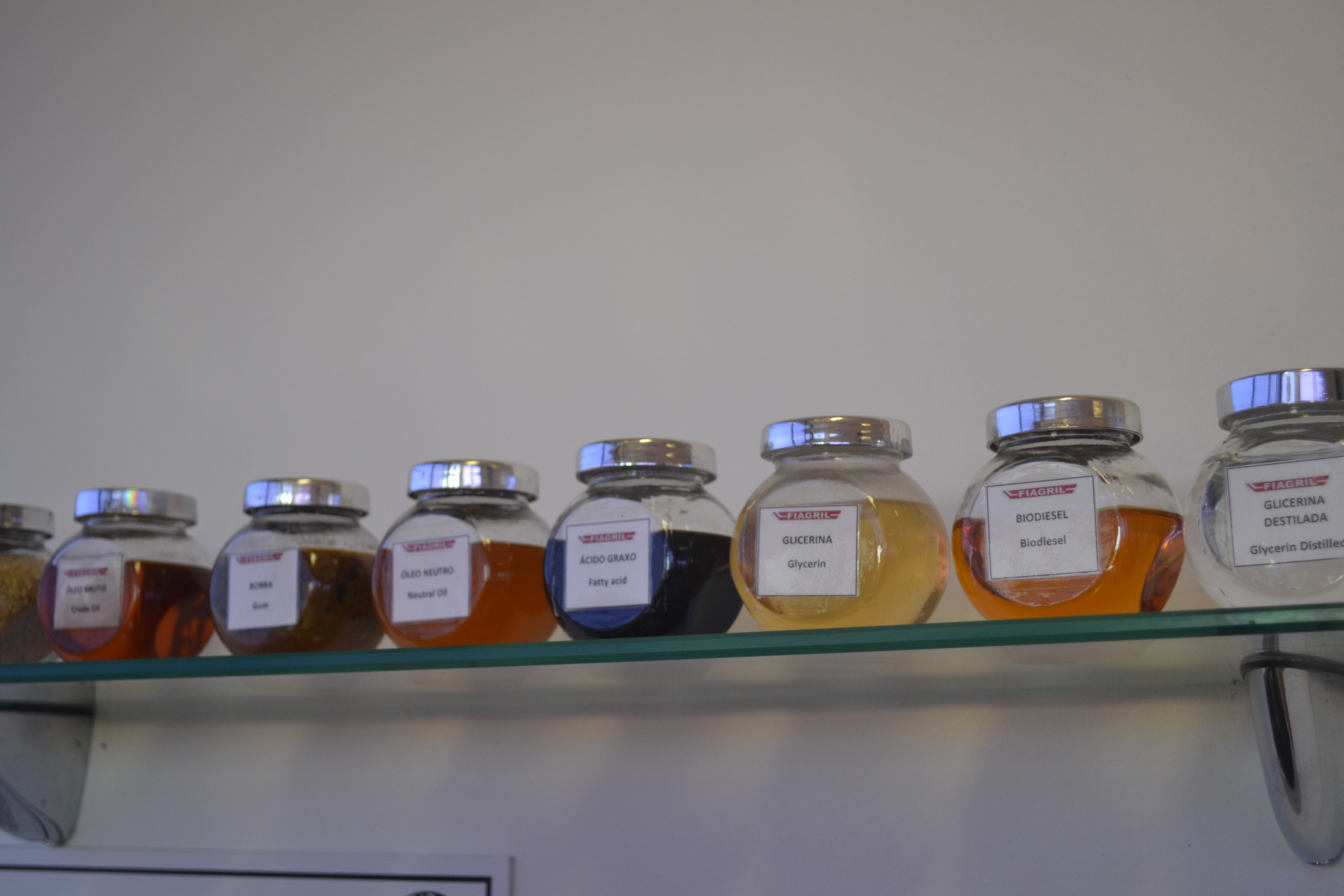 Samples of different products produced in the bioenergy plant

Agriculture Minister, Noel Holder spoke of the potential to develop bioenergy in Guyana and prospects this will have on the country’s savannahs. The Minister welcomed the partnership adding that Guyana boasts a lucrative environment where investment has been thriving. 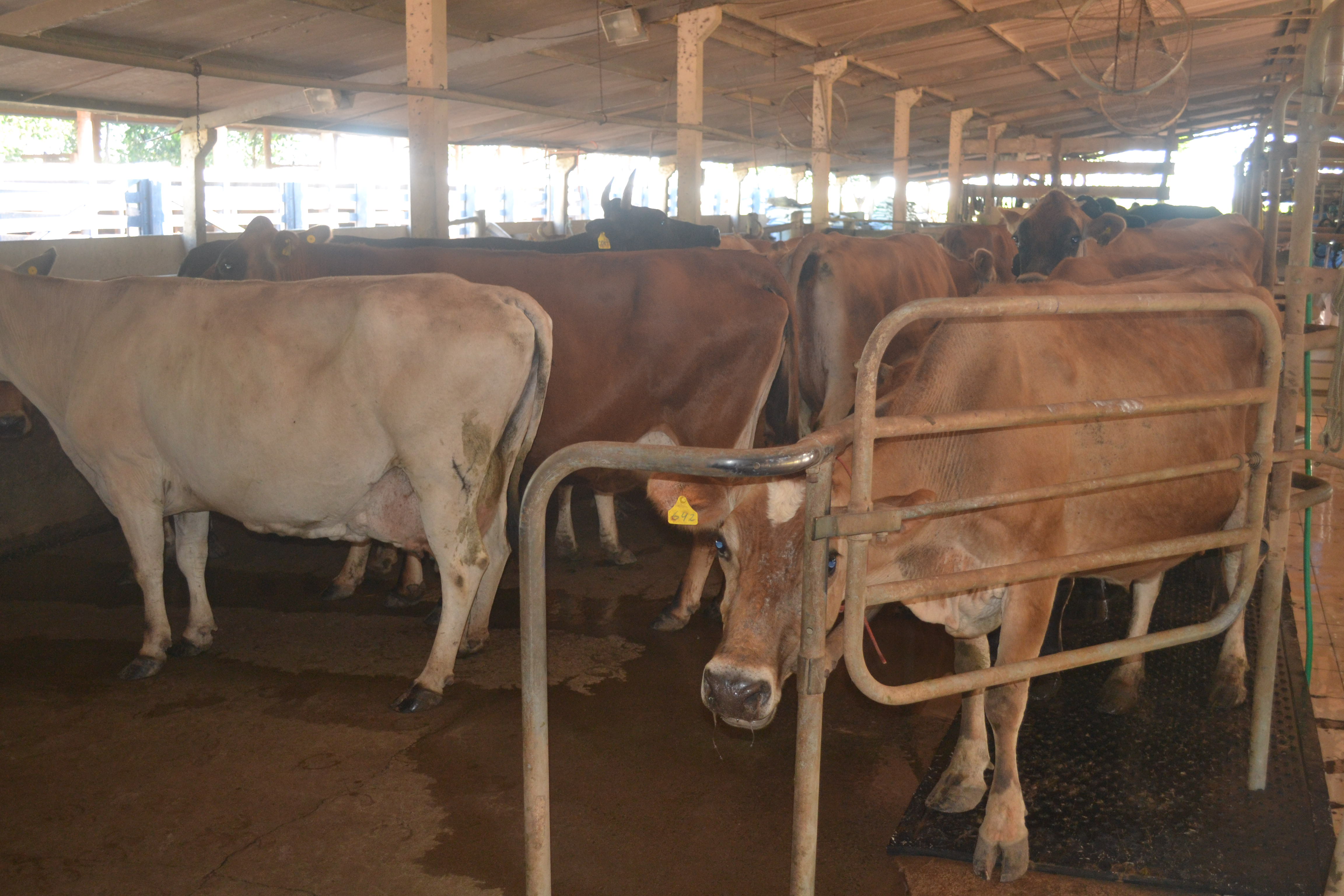 During the visit, tours were also made to the Mano Julio Mega Farm where the company’s Chief Executive Officer, Mr. Paulo Franz not only cultivates corn, soybeans, and cotton on a large scale; but has a thriving livestock investment. 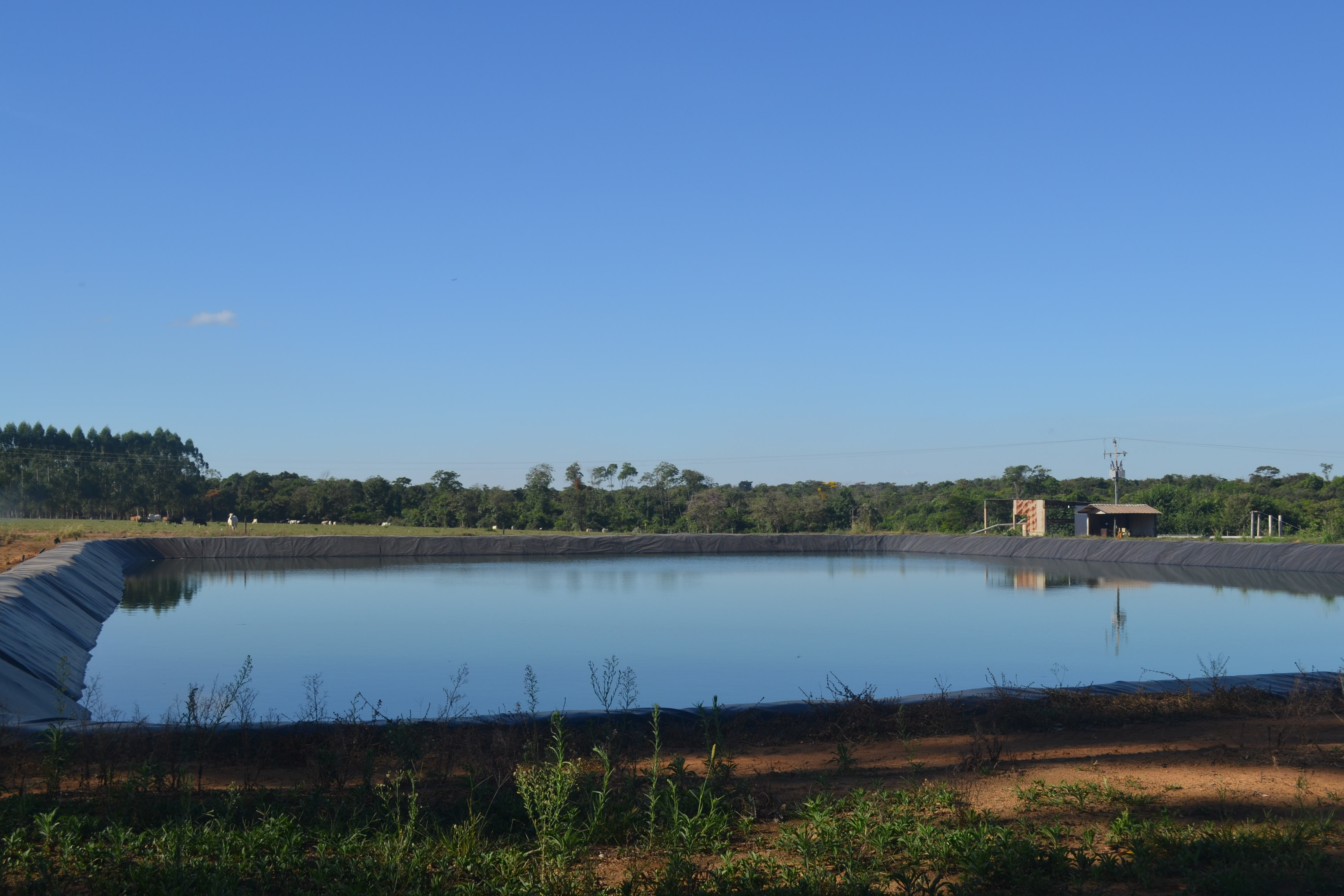 The visit was organized by NF Agriculture Inc.- a Brazilian company operating at Ebini since September 2014.