A $7.3Million 30-seater school bus has been handed over to the community of Burma in the Mahaica-Berbice region.

The Ministry of Agriculture through the Mahaica Abary Rice Development Scheme and the Ministry of Public Infrastructure jointly donated the vehicle following a request from residents.

The bus will serve students from communities along the Burma Road, including Augsburg, Catherina and Champagne.

According to Minister of Agriculture Hon. Noel Holder, the new service will save time and money for the farming families and reduce traffic congestion and vehicle emissions.

Public Infrastructure Minister, the Hon. David Patterson remarked that while the communities have several needs, the provision of the school bus was one of the “low hanging fruits” for the government.

Pointing to a brighter future for Guyana’s children, Minister Patterson said that the education sector was poised for greatness in the ‘Decade of Development’ announced by His Excellency President David Granger on January 1.

“Do not only drop these children to school but also use the bus to expand the student’s horizon,” Minister Patterson further urged.

Meanwhile, on Wednesday afternoon Minister Holder handed over a tractor and implements valued at 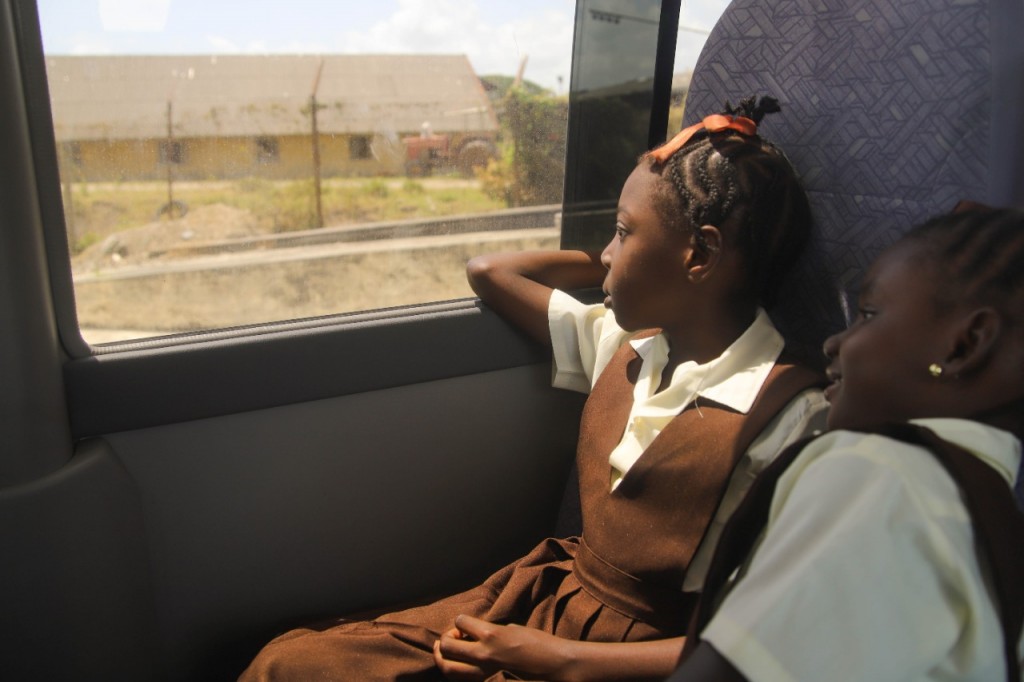 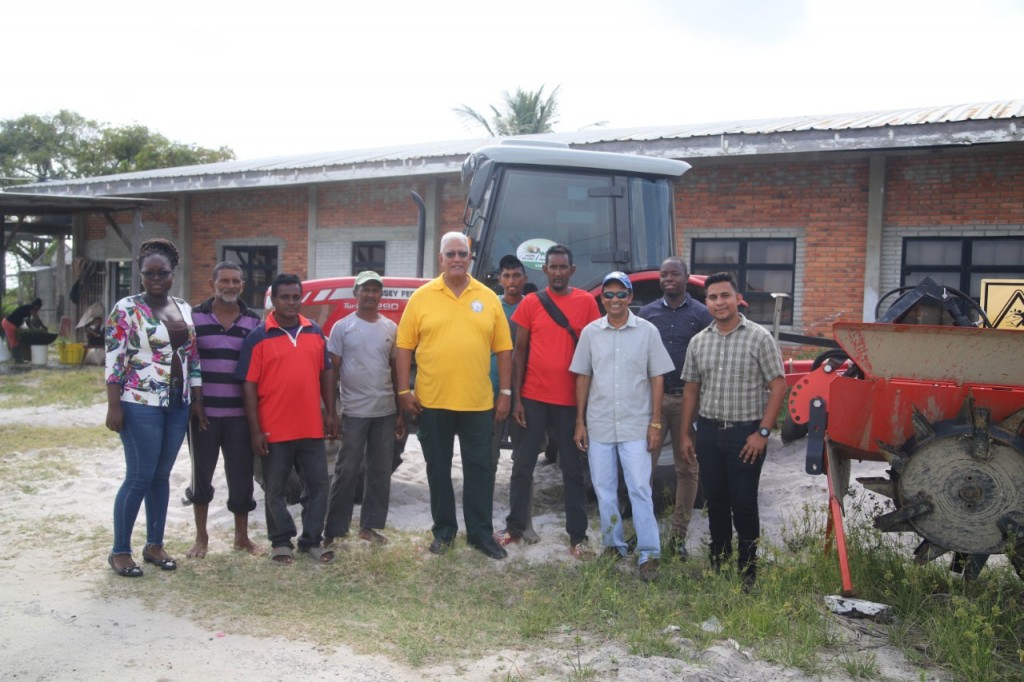 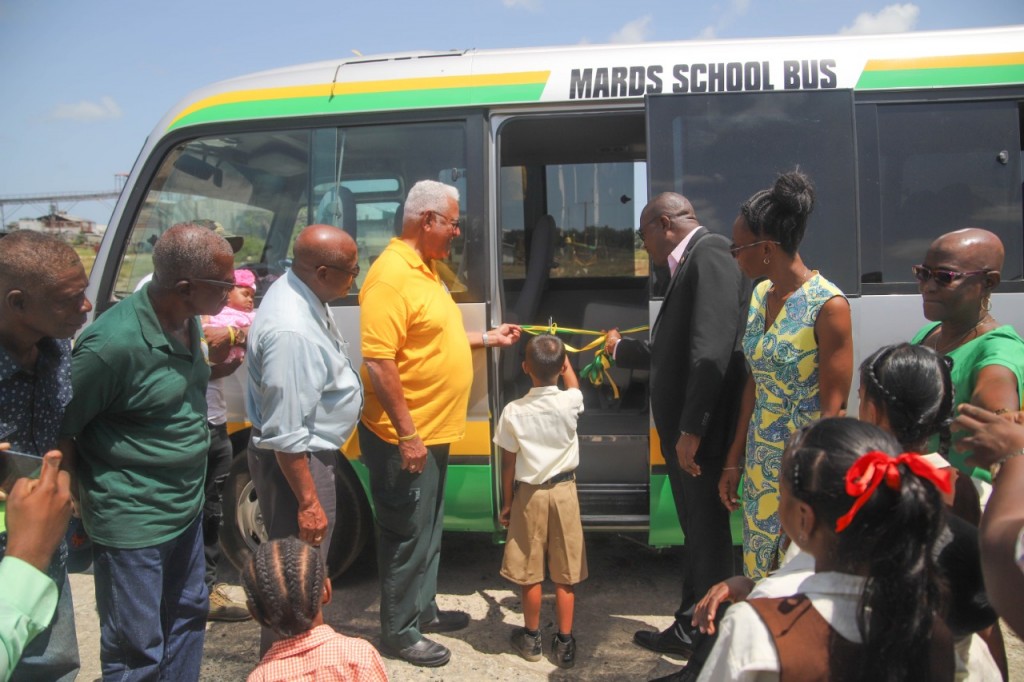 The implements include a four-disk plough, a twenty-disk harrow and a ditcher.

“This will strengthen the capacity of Hope Estate to provide land preparation services to the small cash crop farmers and maintain 77km of access dams in the estate. Two hundred and sixty cash crop farmers with approximately 952 acres under cultivation will directly benefit from this donation,” Minister Holder stated.

Mahadeo Mohabir, one of the beneficiaries, said he had to plough his land manually before the tractor was donated. “We glad we get this tractor now; it is a big help. Thanks to the Minister and all who donated it,” the cash crop farmer said.

With the donation, Boodhnarine Ramdas, another farmer said he no longer had to pay workers to take days to cultivate his farm. “This can be done in two hours the most.”