Several former sugar workers express thanks to NICIL for Lands

Several former sugar workers of the Wales estate have expressed thanks to NICIL for affording them lands so that they can do farming. The workers who were all terminated when the Wales estate closed, said that they turned to farming recognizing that with sugar no longer profitable it was time that they get involved in something else. 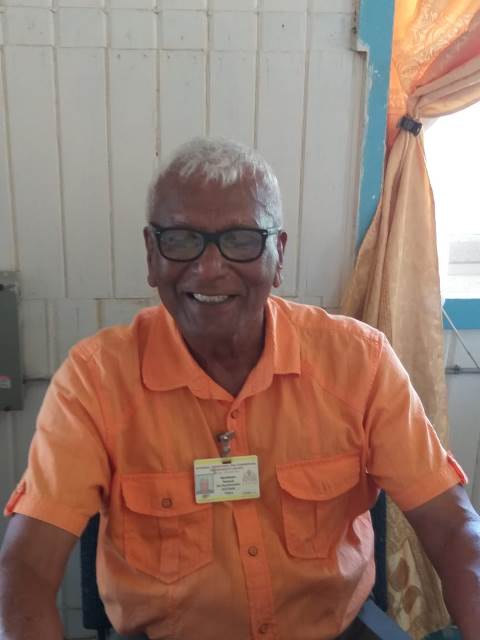 Site Supervisor of the former Wales Estate, Haribhajan Persaud said that they continue to be a ‘mad rush’ for lands from a number of persons, noting that several former sugar workers, including prominent large-scale businessmen and foreign investors are among those seeking lands. He said that unlike several other closed sugar factory Wales had to take a different approach owing to the fact that they no longer had a factory. 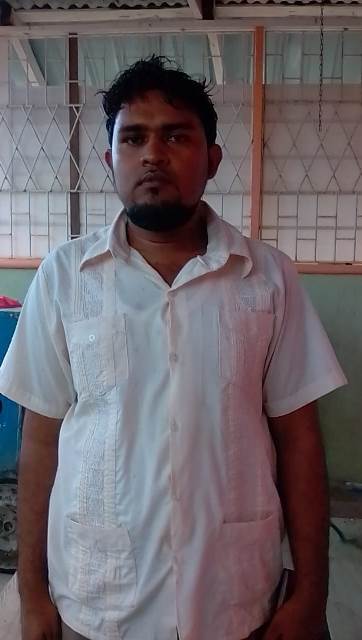 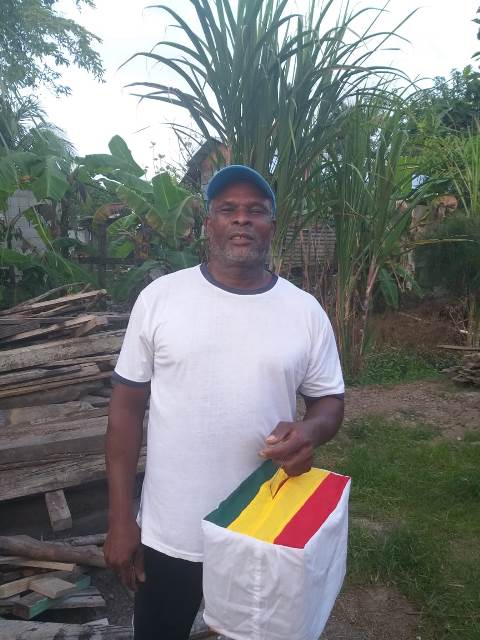 “Several persons are already in their lands and while we have not completed distribution we have already given out as there are far more applications than what is available as there is a ‘a mad rush’ for the lands here,” he said. 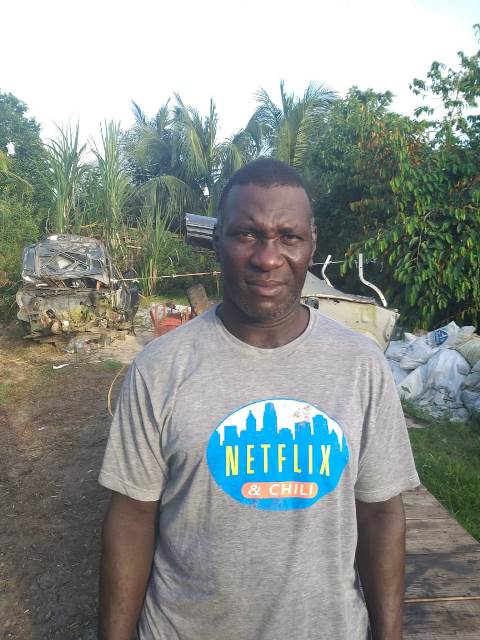 He disclosed that of the 7943 acres of land that the estate owns, NICIL set aside 1000 acres for their own cultivation of rice. He disclosed that originally, they had conceptualized doing seed paddy in an effort to assist the Guyana Rice Development Board (GRDB) as they were doing this in collaboration with them. He noted that they have ventured into rice production and have already cultivated five crops since the last half of 2017.  Persaud said that they are pleased to see that several former sugar workers are coming up with various business ideas in agriculture, stressing that they are mainly seeking land for cash crops in passion fruit and citrus and cattle rearing.

“Several of the former sugar workers who have secured lands here are into cash crops where they plant mainly passion fruits and citrus, while some are doing cattle rearing as they seek to continue creating employment for themselves. We are pleased with this as the interest continues to grow and we are seeing more and more former sugar workers, who initially were reluctant to secure lands now coming forward to garner lands for various types of agricultural related business,” the Estate Site Supervisor said. 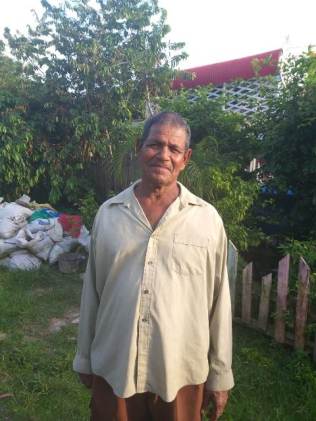 He disclosed that some have already harvested, while others are harvesting again as they continue to maximize the lands that once were used for sugar. He said that the cash crops are being planted on arable lands, which are fertile lands, while those into cattle rearing are doing this on marginal lands. He said that the marginal lands don’t support agriculture but grows mainly pasture grass.

Among some of the several former ex sugar workers who have secured land and have ventured into agriculture are Jaipaul Thakur who is currently into cattle rearing, Owen Phillips cattle rearing, Mohamed Rasheed cattle rearing, Lindon Phoenix cattle rearing, Harry Ketwaroo Mixed crops, Dhanpaul Samaroo who is into cash crop farmer.

The farmers who have all worked in excess of fifteen years each at GUYSUCO. Several of the farmers said that they opted to access the lands as they wanted to continue providing employment for themselves. They all expressed thanks to the government, stressing that it has certainly enhanced their ability to live comfortably despite no longer being employed at GUYSUCO. “We are very thankful for the land that was given by the government as while I no longer have employment with GUYSUCO I can now earn a living form my cash crops,” Samaroo said. Another farmer in Harry Ketwaroo noted that after working at GUYSUCO for most of his life he was excited to have secured land to plant mixed drops which he said is doing well and he had no regrets in venturing into this area of agriculture. “When many thought that it was the end for us because we all lost our jobs I recognized that I can get into mixed crops production and after the lands became available, I took full opportunity of it and today I am doing so well with my farming and earning  enough to take care of my self and family,” he said. Mohamed Rasheed said that after the closured of the estate he already knew that he wanted to rear cattle as this was an ideal way for him to garner an income for himself and family. “I opted to get into cattle rearing, as I found that it is what has the money that I can secure to take care of myself and family. After finding out that the lands were available, I decided to make the best use of it by getting into cattle rearing. I am deeply thankful for the land as it has afforded me an opportunity to continue earning,” he declared.