The excitement in the air was palpable today at the Sandvoort School compound as Minister within the Ministry of Agriculture the Hon. Valerie Adams-Yearwood travelled to the small West Canje Berbice community to deliver on her promise.

The Minister and her team presented several toys for both the Nursery and Primary school pupils to choose from as early Christmas gifts. 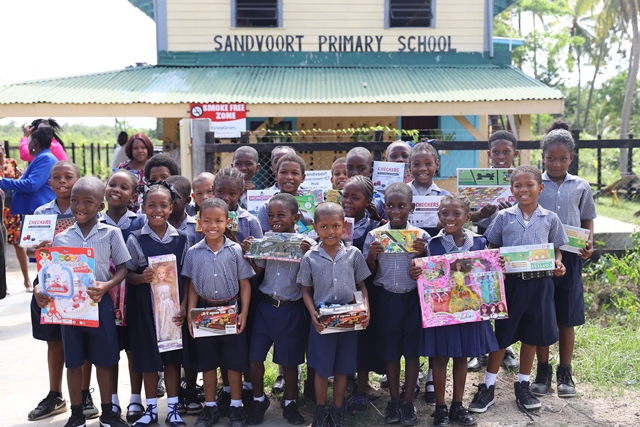 She remarked that the joy on the faces of the children especially at this time of the year was heartwarming. According to the Minister, during a prior visit to the community in September an assessment was made.

“I said to myself, I don’t believe these children are recipients of gifts very often; so, I launched my toy drive and this school is the first to benefit from the initiative.” 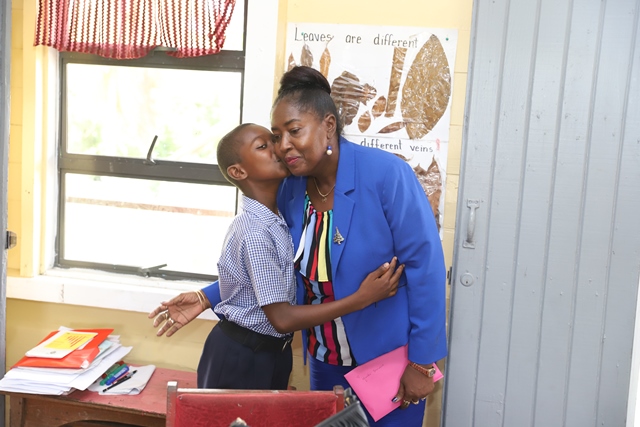 The next lucky group to be treated are the pupils at Moblissa Primary School on the Linden Soesdyke Highway. That exercise will take place on December 12.

This is not the first time Minister Adams-Yearwood has delivered to Sandvoort. During an official visit in September, Lynette Heywood requested a donation of bicycles for four students who wrote the National Grade Six Assessment (NGSA). Those bicycles were delivered in one week. 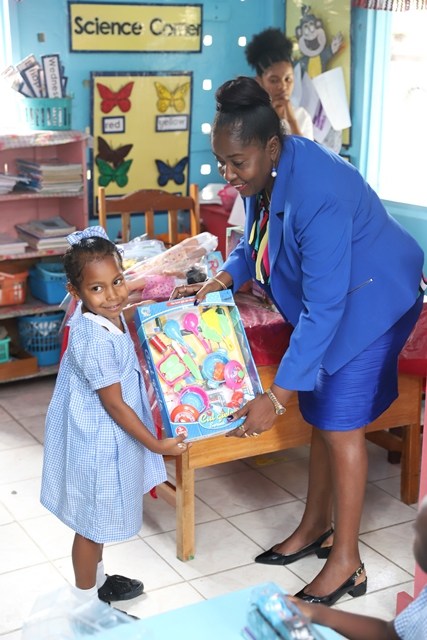 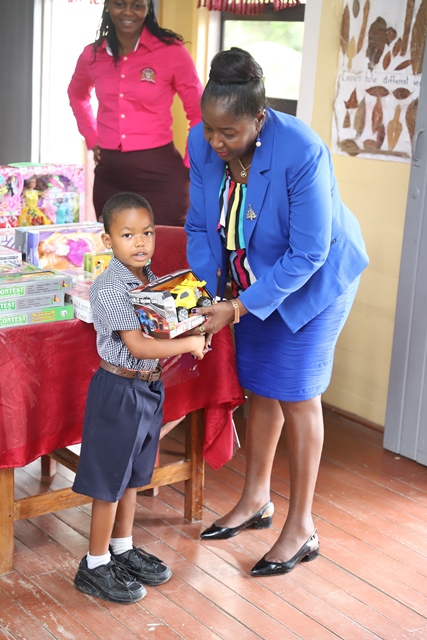 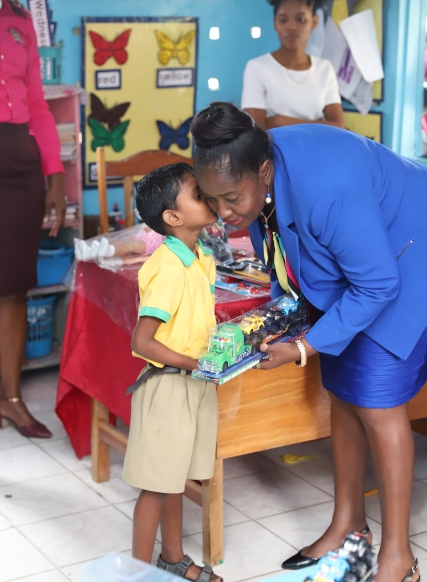