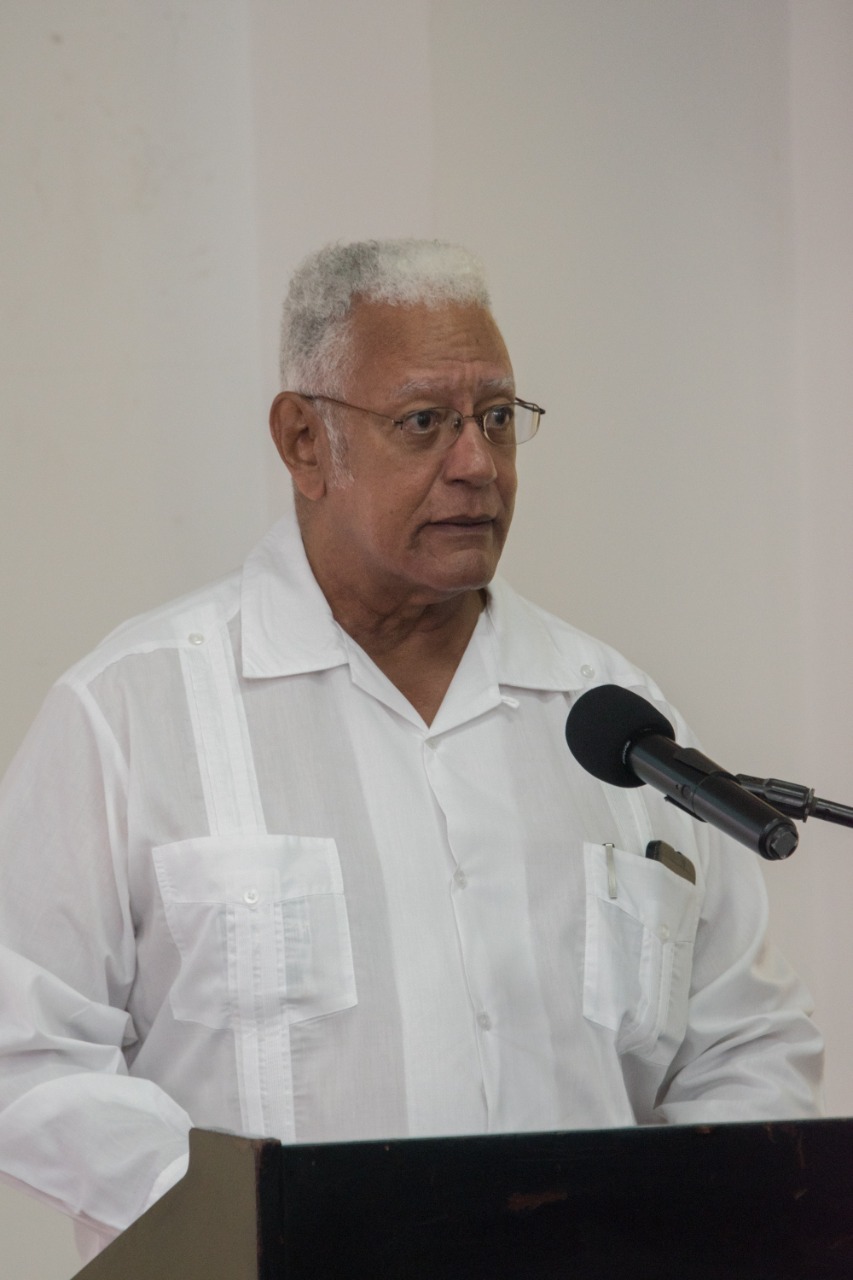 The Government of Guyana is taking steps to reduce the long-term carbon footprint of the local cooling sector through international partnerships.

A three-day seminar opened, on Tuesday, where stakeholders will be exposed to information and practices to guide the development policies, their choice of technologies, and improve practices within the sector.

The Energy Efficiency and Alternative Technologies for the Cooling Sector seminar are in keeping with Guyana’s obligations under the Kigali Amendment for the phasing out of hydrofluorocarbons (HFCs) under the Montreal Protocol.

In Guyana, like in most countries, the use of cooling technologies has become indispensable in daily life and economic activities. According to Minister of Agriculture, Hon. Noel Holder, there was an estimated 20% increase in the importation of cooling equipment between 2016 and 2019.

“This trend is expected to continue along with the possibility of a dramatic escalation in these numbers in the coming years resulting in a concomitant increase in the consumption of energy in this sector. Cooling, although recognised as essential technology, is also one of the highest consumers of energy in Guyana,” Minister Holder remarked at the opening of the seminar.

It is estimated that the cooling sector accounts for some 17% of the energy consumed worldwide the minister said.

“Guyana continues to take steps to reduce our energy consumption in this sector through the promotion of energy-efficient cooling technologies and practices,” the minister noted.

UNDP Resident Representative, Jairo Valverde Bermudez applauded the initiative and declared his continued support for those efforts. He said tackling global warming was an urgent task to protect life on earth and to ensure food security for everyone.

He encouraged the participants to propose policies and regulations that could curb the use of HFCs so that cooling without warming could become a reality.