Minister within the Ministry of Agriculture, Valerie Adams-Yearwood, on Friday October 25th, hosted a farmers’ symposium with several farmers from various villages in Region Nine.

The event, which took place in the boardroom of the Regional Democratic Council’s office, was part of the first day of the Upper Takutu-Upper Essequibo’s 2019 Regional Agriculture and Commercial Exhibition (RACE). 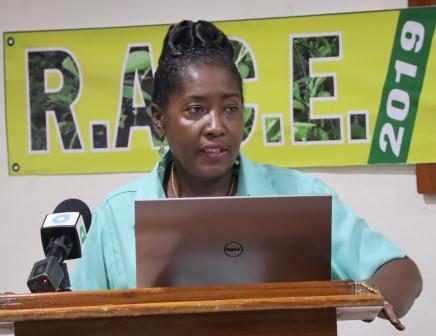 While delivering the feature address during the formal part of the symposium, Minister Adams-Yearwood said that the future of Agriculture in the Rupununi has great promise. 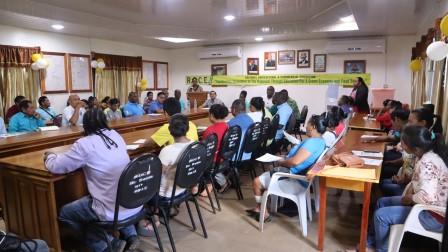 A section of those in attendance

The symposium, which was the first of its kind being hosted by the Ministry in the Region, gave farmers the opportunity to interact with the relevant Agriculture Agency Representative to address any sector related issues they are facing. Officials were also able to give insight into projects that are on-going in several villages across the Region.

Several farmers expressed that the introduction of rice cultivation to the Region was welcomed, given the challenges faced with farine production due to the prolonged dry season caused by climate change. 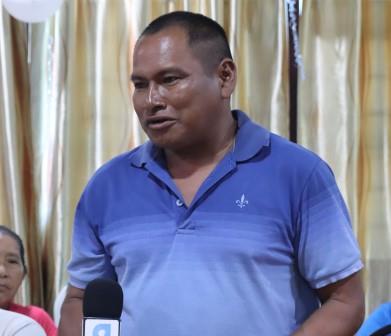 Ovid Browne, a farmer mentioned that in the coming week they will be harvesting the acre of rice they currently have under cultivation.

“We in the Rupununi have been experiencing some shortage of cassava because of the weather. The rice will be coming in very useful at this time so I know that the people of my community; we are very much appreciative of this initiative coming from the Guyana Rice Development Board,” Mr. Browne said.

Minister Adams-Yearwood, in her address, also spoke about government’s developmental initiatives across the country which resulted in interventions such as the establishment of water catchment areas in several villages in the Rupununi.

“Villages that benefited from that project so far included Nappi, Masara, Aranaputa, Bina Hill and Annai. With the construction of the reservoirs, residents are now able to sustain their agricultural activities during these extensive drought-like periods.  In the past, sustainable agricultural practices would be almost impossible during this period, but due to this government intervention, farmers are able to stay in the fields and provide for their families,” Minister Adams-Yearwood said. 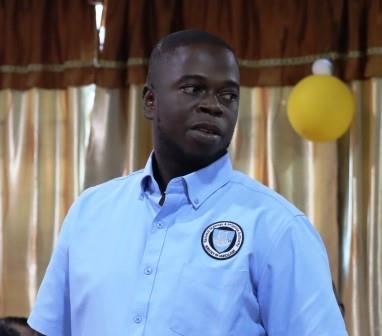 National Drainage and Irrigation Authority regional engineer, Roderick Grant said that the authority has been working assiduously to ensure farmers have a sustained water supply for their animals.

“We know that animal production is on a very high scale in Region Nine. We recently constructed another rain water catchment area for the animals and we mentioned the interventions of water holes for new shadehouses that the villagers are constructing to increase income within the villages.  We recently finished a catchment site in St. Ignatius and we also encourage Toshaos and senior councillors to advise us on areas within their villages that have favourable soil structures so that our machines would be able to go in and construct these water catchment areas,” Mr. Grant said.

At the end of the event, farmers participated in a small raffle where they won a number of farm tools such as forks, shovels and pickaxes.

The symposium also saw representatives from the Guyana School of Agriculture (GSA), the National Agriculture Research and Extension Institute (NAREI), the New Guyana Marketing Corporation (New GMC) and the Agriculture Sector Development Unit (ASDU) giving an overview of the project being rolled out in the Region and the opportunities available in areas such as agro-processing.