─ training will be available for interested persons – Min. Adams-Yearwood 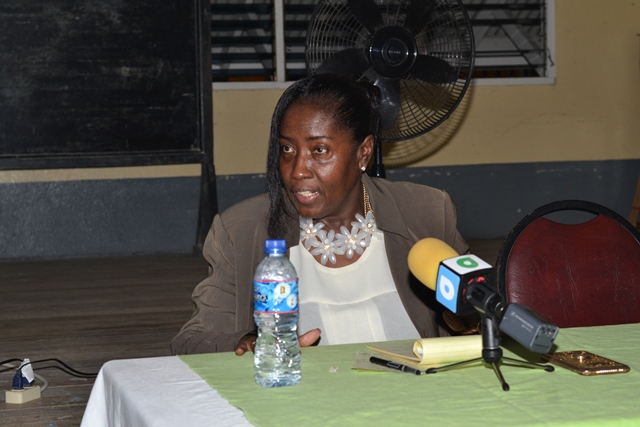 Minister within The Ministry of Agriculture, with responsibility for Rural Affairs, Hon. Valerie Adams-Yearwood

A resident, Damion Henry, who welcomed the programme, is of the view that it would be beneficial to persons like himself who head large families. “I am a father of five, and I would want to start this programme with my wife and kids. We could do the farming at the back of my yard so there would be more food in the house,” he stated. 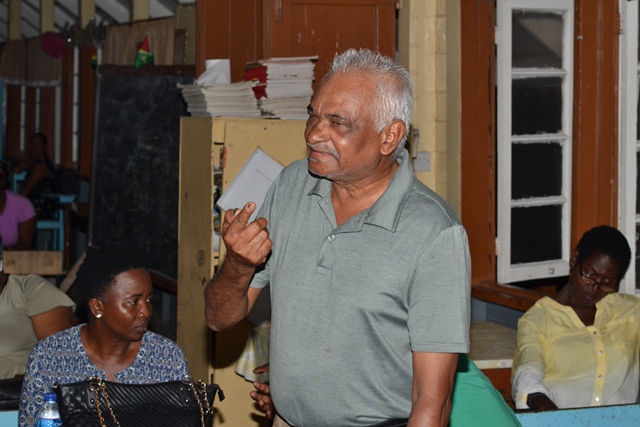 Ali Majeed, a fellow resident, noted that the kitchen garden project is something that would benefit everyone in the community. He said, “it will be useful if more people could contribute towards the cultivation of their own food.” 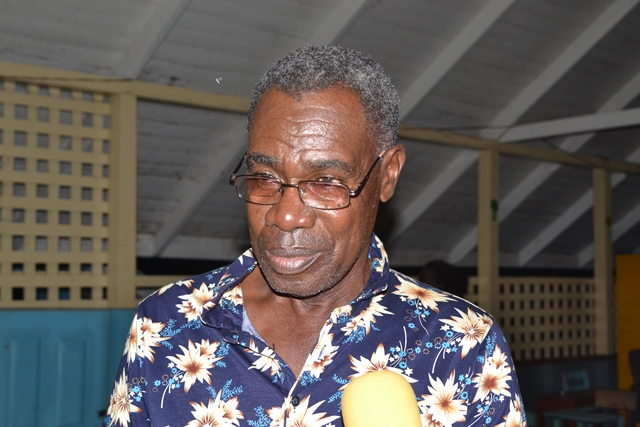 Ashton Thomas also commended the initiative, expressing his belief that it is a step in the right direction. “That alone tells us we are heading in the right direction because when you start from there with the little kitchen garden, as the minister said, you can reduce costs and the savings from that reduction could go somewhere else to offset some other expense.”

Minister Adams-Yearwood said that the kitchen garden project will allow the Bagotstown residents to save money and eat healthily as their crops will be organic. She noted that training will be available for those interested in being a part of the programme.

“Once people are interested, we can arrange for the training to be done… there is help available for persons who want to be involved in the initiative.”

The project will be launched in October as part ‘Agriculture Month’.