On Friday March, 22nd, Guyana joined the rest of the world in observing World Water Day 2019 under the theme ‘Leaving no one behind’. As part of the observances, the Hydrometeorological Department of the Ministry of Agriculture, in collaboration with the World Wildlife Fund, hosted a World Water Day Symposium to discuss some of the issues pertaining to Guyana’s water resources. 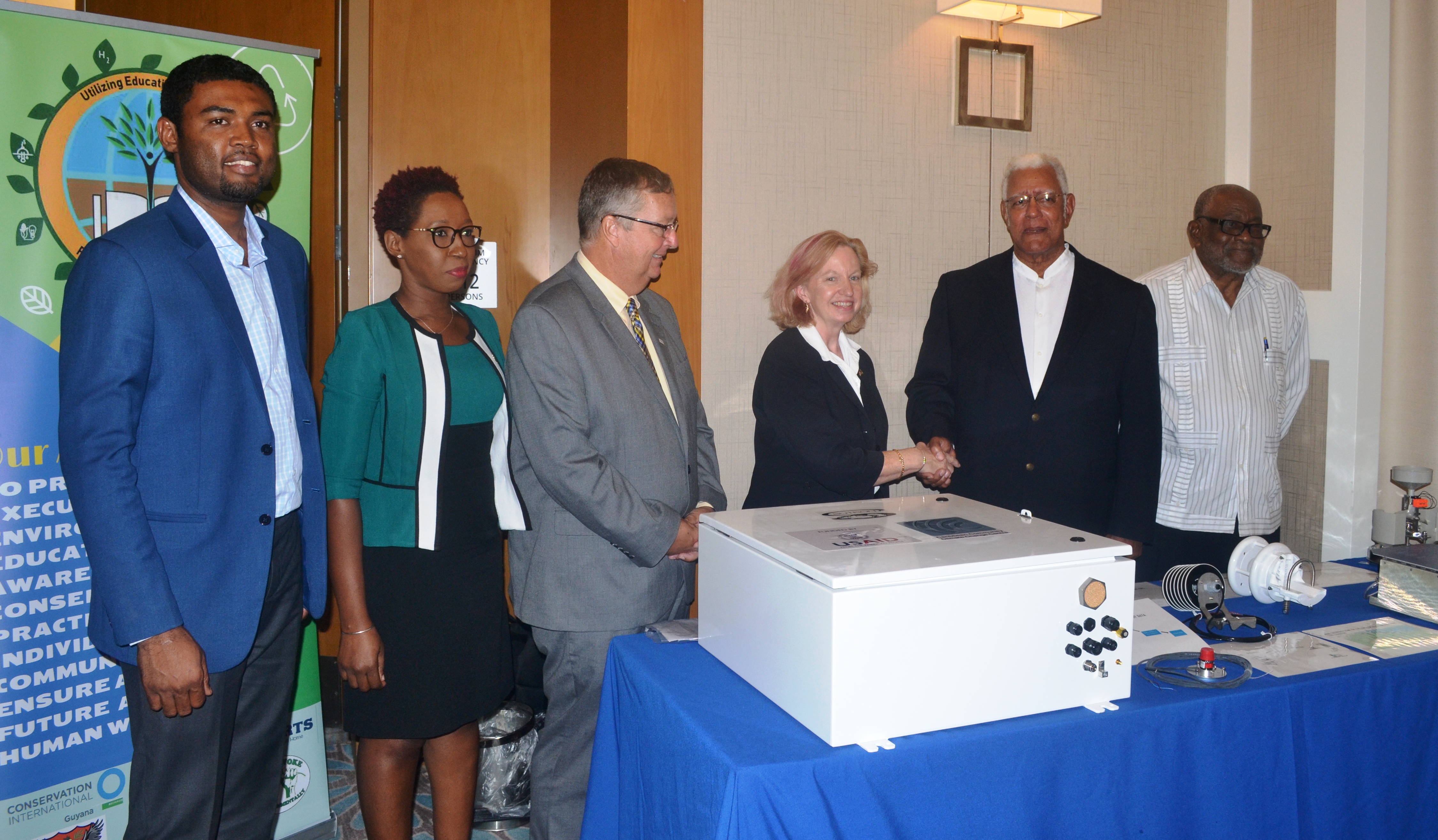 While delivering remarks, Ambassador Lynch said that, “the event represents an important step in strengthening climate science networks that are necessary to protect this country’s vast assets from natural hazards. It also signals the enduring partnership the U.S. Government has with the Government, and the people, of Guyana.”

She also noted the importance of having the automatic stations in the data collection process.

“To start, weather forecasts are more credible based on data collected over long periods. The data produced will be used to make predictions about future weather events, which will be important for planning across all sectors, including agriculture, aquaculture, water resources, coastal zone management, tourism, and health sectors,” H.E. Lynch said. 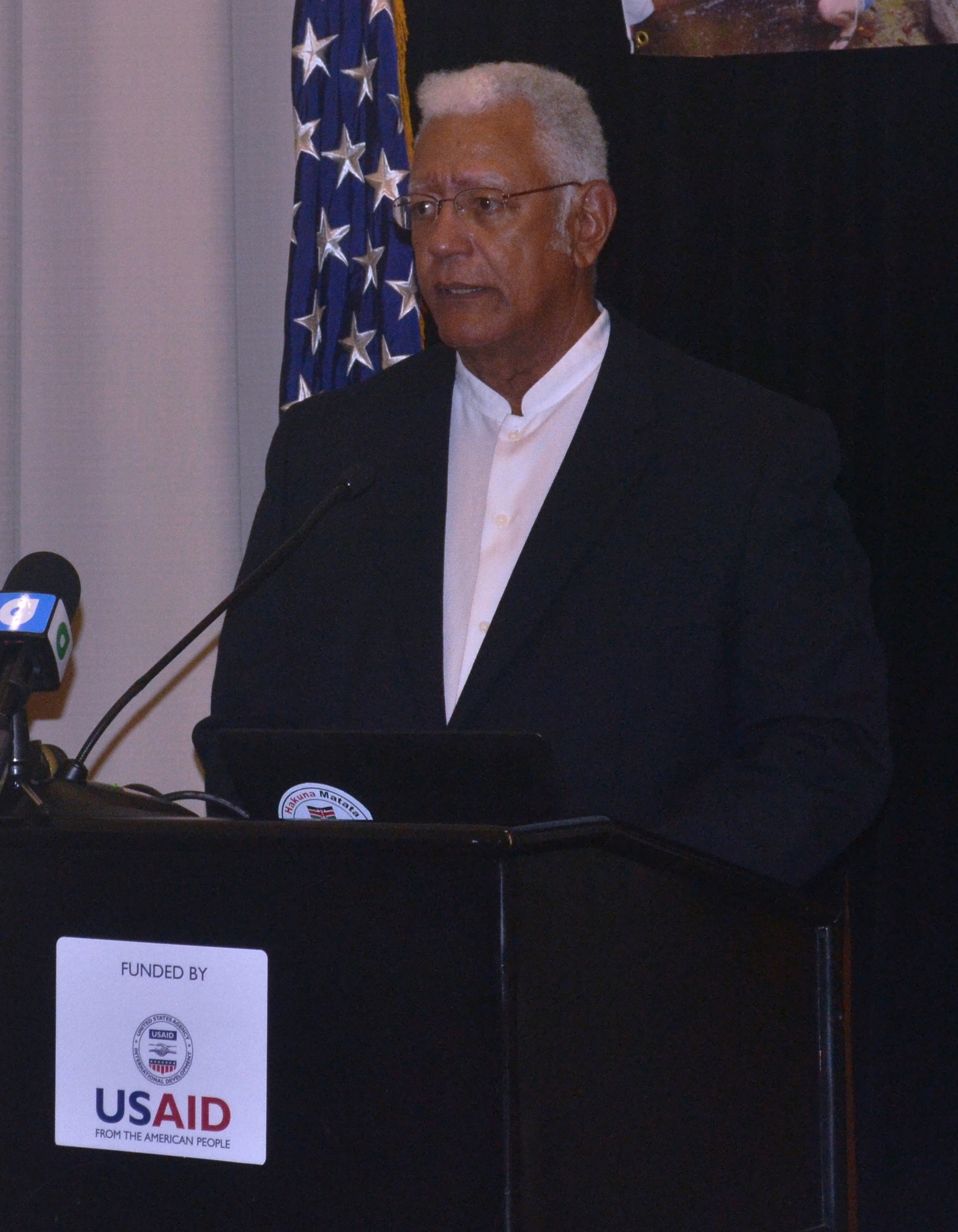 Agriculture Minister, Noel Holder while delivering the feature address, stated that the Ministry continues to execute its mandate to promote responsible use of water resources for agricultural activities.

“The Ministry of Agriculture, as the custodian of the nation’s water resources has the responsibility of increasing agricultural production without placing further stress on our environment; or destroying our natural forests; and, without further diminishing our water resources,” Minister Holder said.

The donation of the state of the art equipment is a part of USAID’s Climate Change Adaptation Program (CCAP) which seeks to reduce risks to human and natural assets resulting from climate change vulnerability. USAID has partnered with the Caribbean Community Climate Change Center (CCCCC) to address some of the challenges through the provision of up to US$10M over three years which commenced July12, 2016 and is expected to conclude September 30, 2019.

Deputy Director of the CCCCC, Dr. Ultric Trotz, while delivering remarks outlined the three technical components of the CCAP. 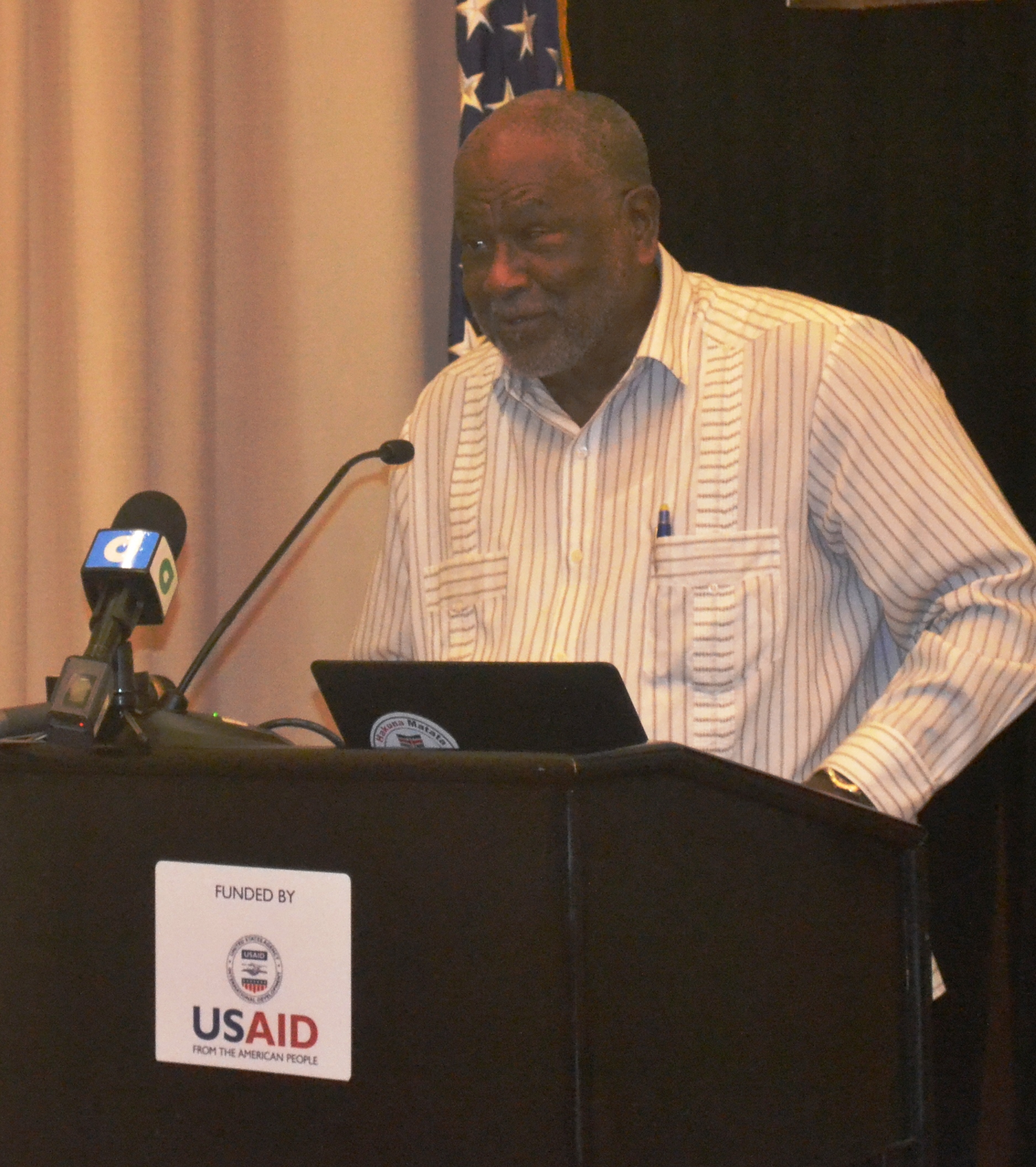 “Component one speaks to promoting the use of climate data and information for the use in decision-making, component two deals with support for innovative adaptation approaches which demonstrate proof of concepts necessary to secure additional financing, and component three deals with fostering climate financing to support scale up and replication of sustainable adaptation initiatives,” Dr. Trotz said.

Chief Hydrometeorological Officer (ag) Dr. Garvin Cummings, in his opening remarks, said that three of the 21 automatic weather stations have already been installed and the others will be installed at strategic points is regions across the country.

Minister Holder also pointed out that all persons and organizations involved in water use of this nature should be authorized (licensed) by the Service (Hydromet Dept.). 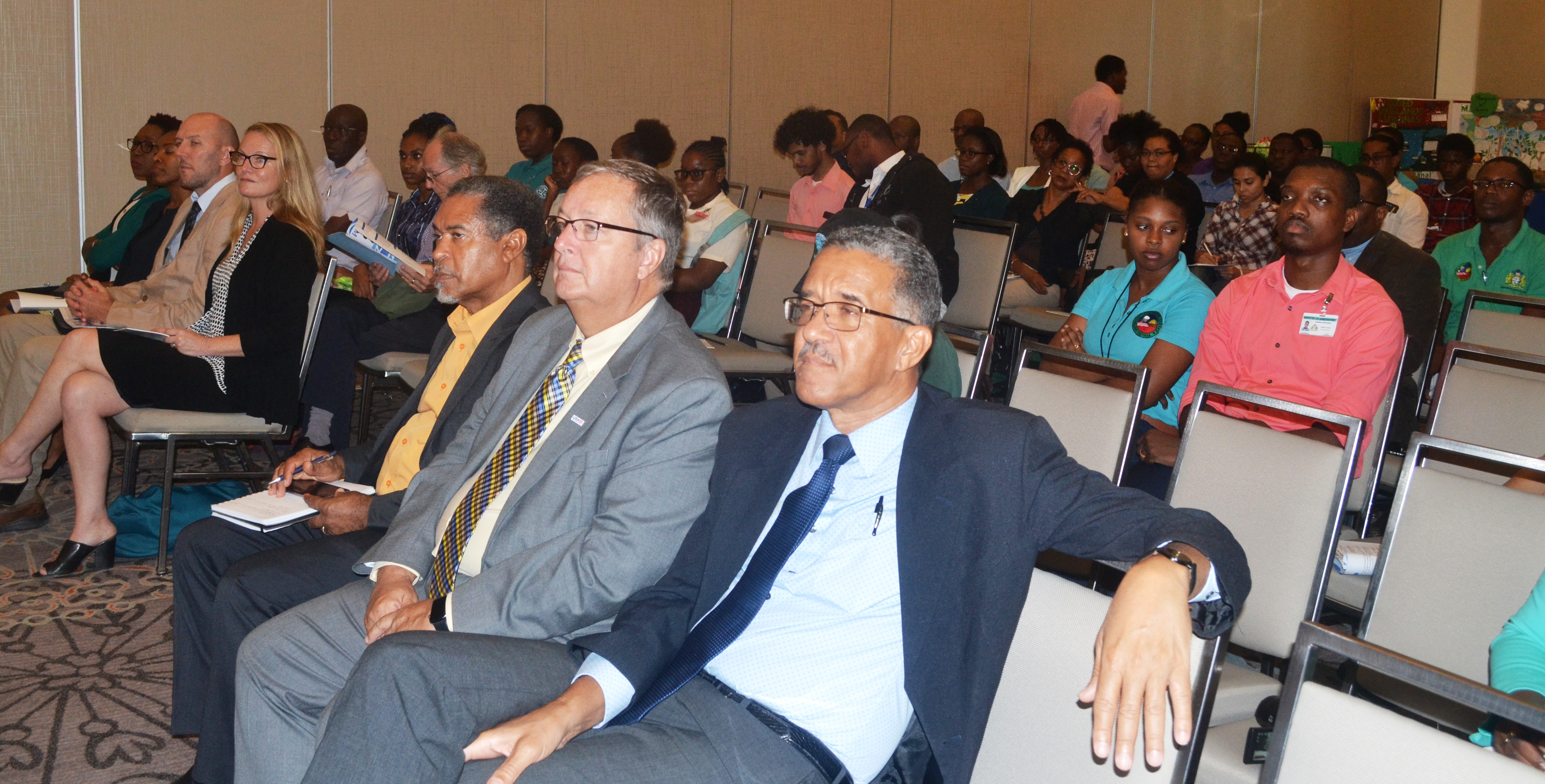 “We are aware that there are several large industrial and commercial users of water in Guyana that are paying absolutely nothing for the water they consume and resell for which the profits are huge. While they continue to do so, our resources continue to be depleted. This state of affairs will have to be addressed to ensure that responsible water management practices are implemented. I believe that most of these entities are responsible and would support any effort to regularize the management of the country’s freshwater resources,” Minister Holder said.

The event also included a mini exhibition of climatological equipment and a symposium that featured speakers from various agencies involved in water resources management in Guyana and around the Caribbean.