Rice farmers on the Essequibo Coast are telling a different story to the one told in Parliament on Thursday last by Rice Producer Association, General Secretary, Dharamkumar Seeraj in relation to failed-Seed paddy. 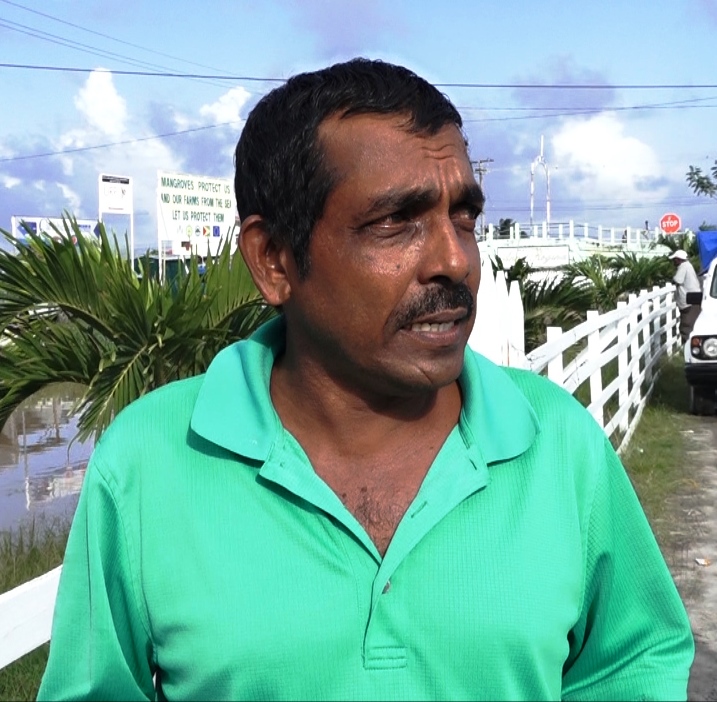 Head of the Rice Farmers Association of Region 2, Mr. Nauth Ram, who is also the Agriculture Coordinator  for the region, said he is currently making representation for several farmers who were sold seed paddy, more particularly the GRDB 10, by the RPA.

He said that contrary to what was related in the National Assembly, it was not the GRDB seed paddy that failed to germinate, but the paddy sold to farmers by the RPA during the last crop.

“Farmer Seecharran of Land of Plenty, visited my office and reported that he purchased 63 bags of ten paddy from the RPA and after sowing he found that none had germinated,” Ram said.

Nathram said the farmer further lamented that after he informed the RPA officials of what had happened with the paddy they supplied, they promised to visit his cultivation but never did.

“I reported the matter to the Quality Control Manager, Ms. Allison Peters and she intervened, and I was promised by the RPA that someone will visit the farmer. I was also promised that the seed paddy  would be replaced but as far as  I know the farmer is still waiting,” Ram said. 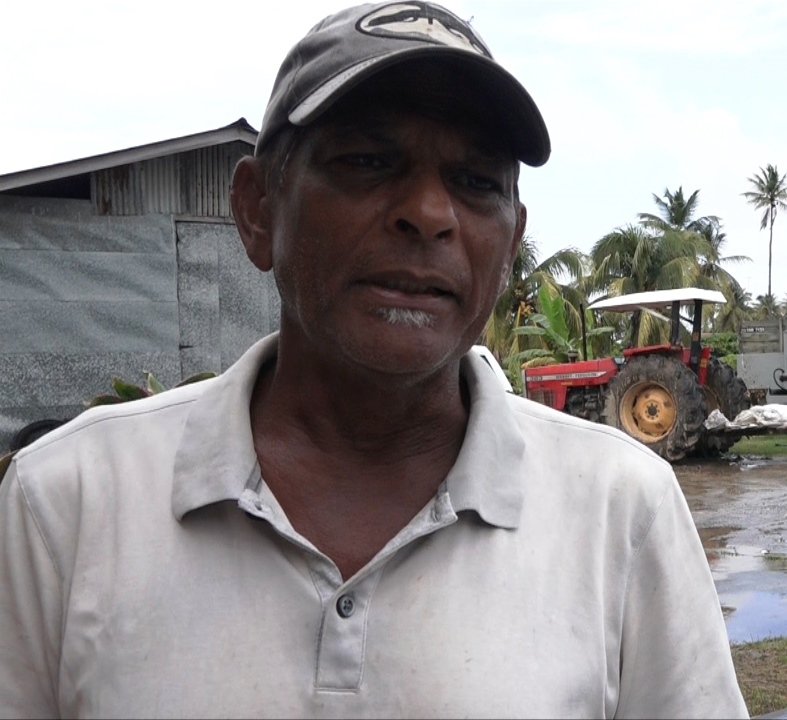 Mr. Indarpaul Babulall who provided the receipt of purchase from RPA

Another farmer, Indarpaul Babulall said he is still awaiting his replacement paddy from the RPA after being promised same since the first crop 2018,  “ I bought thirty six bags of paddy from the RPA and I set de paddy fah shy and when I ready fah shy me see bout 90 percent ah d paddy nah germinate”.

The farmer said that too had informed the RPA representative about the problem and after they visited his cultivation and examined the failed seeds, promised to replace the paddy for the next crop.

Mr. Babulall said he was forced to scramble for seed to sow his land and ended up planting late with dire consequences. 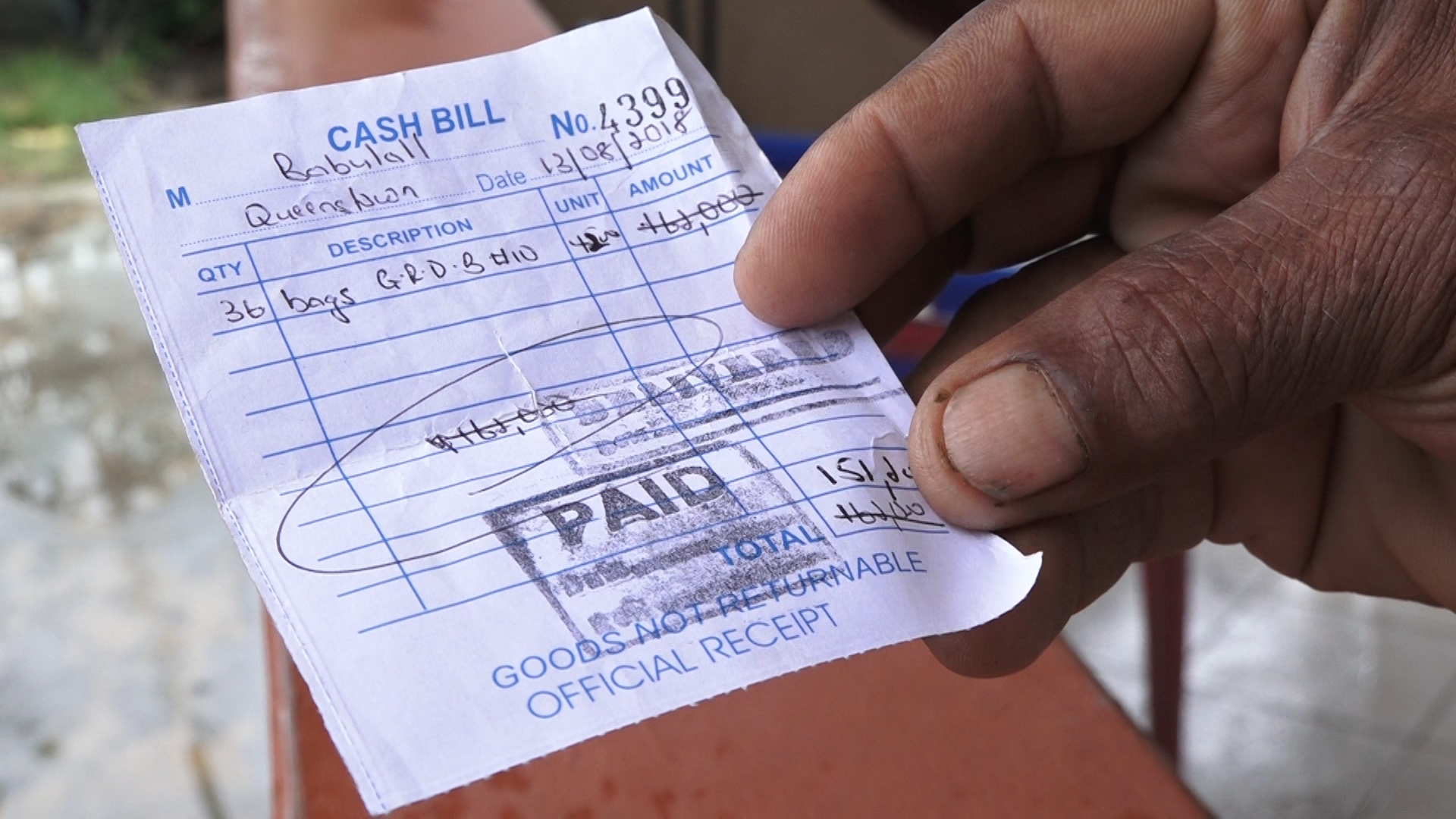 “All now I ain’t get back no paddy from the RPA and is hard fuh just leh 160 thousand dollars go down de drain. I really hoping deh either give me back my money or de seed paddy – it ain’t fair to me,” Babulall lamented.

On thursday last, during his presentation in the National Assembly, the RPA General Secretary,  in a bid to support his claim that the local rice industry was in trouble, stated that rice farmers in Essequibo had been sold bad paddy by the GRDB casing them to lose millions through failed germination of the GRDB 10 variety.

A visit to the region on Friday, by a team from the Ministry of Agriculture and the Guyana Rice Development Board (GRDB) revealed a different story. The team couldn’t find no farmer who could corroborate the claims made by Seeraj.

Farmers were,however, loud in their praise of the work being done in the region by Extension Officers of the GRDB in the provision of quality seed paddy and extension services.

In addition , Rice farmers Deoraj Jaikarran of Golden Fleece and Ganesh known as ‘hassa’ both were loud in their praise of the quality of paddy supplied to them by the GRDB. As a matter of fact, ‘hassa’ said he has only had problems with germination this year when he bought paddy from the RPA.  He too is still awaiting compensation by way of seed or cash and is contemplating legal action if this the RPA officials fail to act.

In an invited comment, General Manager of the Guyana Rice Development Board, Mr. Nizam Hassan has described the move by the RPA General Secretary as ‘desperate’ and one which only seeks to score cheap political points at the expense of Guyana’s rice farmers.

He added that gone are the days when farmers were willing to be mum and suffer losses. He said while there is still a far way to go to ensure that farmers’ livelihood are safeguarded in its entirety, the GRDB has done significant work to ensure that the industry continues to thrive.

“We will not sit here and say everything is good and well within the industry, because everyday there is changes, of which we have to adapt to. Climate Change is one such. However, the GRDB has and continues to be steadfast, in its efforts at providing a good life for all of our farmers and their families and it continues to show annually in the form of increased production and productivity,” Hassan lamented.

The Rice Board is calling for political maturity as the industry remains a major contributor to the country overall GDP.