The Guyana Rice Development Board (GRDB) has noted the record performance in the local rice industry and the continued export of rice to international markets.

General Manager of the GRDB, Nizam Hassan, at a recent outreach in Region Two, updated that Guyana has garnered more than GYD $25Billion (US$120Million) for the export of 312, 593 tonnes of rice for the first seven months of 2018. Hassan explained that when compared to the same period last year, 271, 740 tonnes were exported where more than GYD$20Billion (US$100Million) was earned. 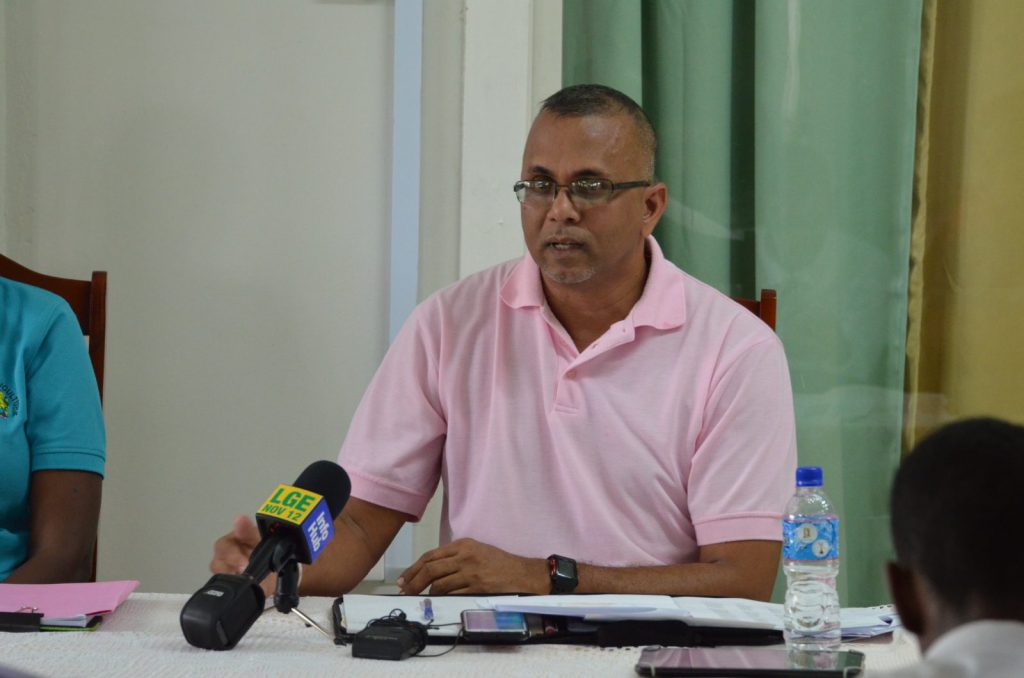 “We have moved away from the European market and we are exporting more to the Latin-American countries. We have Cuba, Haiti, Mexico, Panama those are some of the countries that really stand out. I can say that we are doing very well in Panama, in all we have exported 53,000 tonnes for the first seven months of this year,” he explained.

Meanwhile, Guyana has continued to export to all traditional markets, however, some markets and the dynamics have changed. “Within CARICOM we have been relatively stable there are some countries in which on both sides of the divide there are small changes nothing significant, nothing over five percent so it could be considered relatively stable,” Hassan added.

The GRDB General Manager confirmed that for the first crop, 580,000 tonnes of paddy was harvested, a rice equivalent of more than 330,000 tonnes. For the first crop of 2018 farmers experienced challenges during harvesting with the rainy season starting as early as April. The inclement weather also affected land preparation and sowing for the first crop.

However, as Guyana’s rice industry continues to grow, there is expected to be a favourable number for rice production at the end of the year.

Current projections for the year 2018, according to Hassan, shoe “a very optimistic revision of our original target and it went up so when we report as it is right now for the second crop, the land preparation and sowing was just 90 percent that’s because the targeted figure or our anticipated figure went up higher”

With over 5,000 acres of the new GRDB 15 variety under cultivation, productivity is expected to surge even further.

“We expect that the productivity will increase and thus the levels will be able to give us the kind of supplies that we need for both local consumption and for exports,” Hassan concluded.