The National Drainage and Irrigation Authority (NDIA) will now be able to drastically increase and improve its drainage capacity with the acquisition of a new submersible dredge pump.

The pump was procured at a cost of GY $320M and will be mechanically commissioned and fully functioning shortly. Chief Executive Officer of NDIA, Fredrick Flatts, said that the dredge will aid greatly, the authority’s drainage operations.

“Currently, NDIA has three pontoons, each having two excavators but they are no longer sufficient to cater to the drainage needs. This dredge will be moving from one outfall channel to another and was designed to be far more efficient since it can move to the outfall channels in a shorter period of time.” Flatts said.

The submersible dredge pump consists of a highly efficient and compact dredge pump, powered by a hydraulic motor via a gearbox and mounted in a protective casing. The main component of this versatile dredge tool is a highly efficient and compact dredge pump with a large spherical passage to allow relatively large objects to pass. Agriculture Minister, Noel Holder, indicated that the addition of the dredge to the drainage process comes at a time when government is placing greater emphasis on managing the country’s drainage system more effectively. 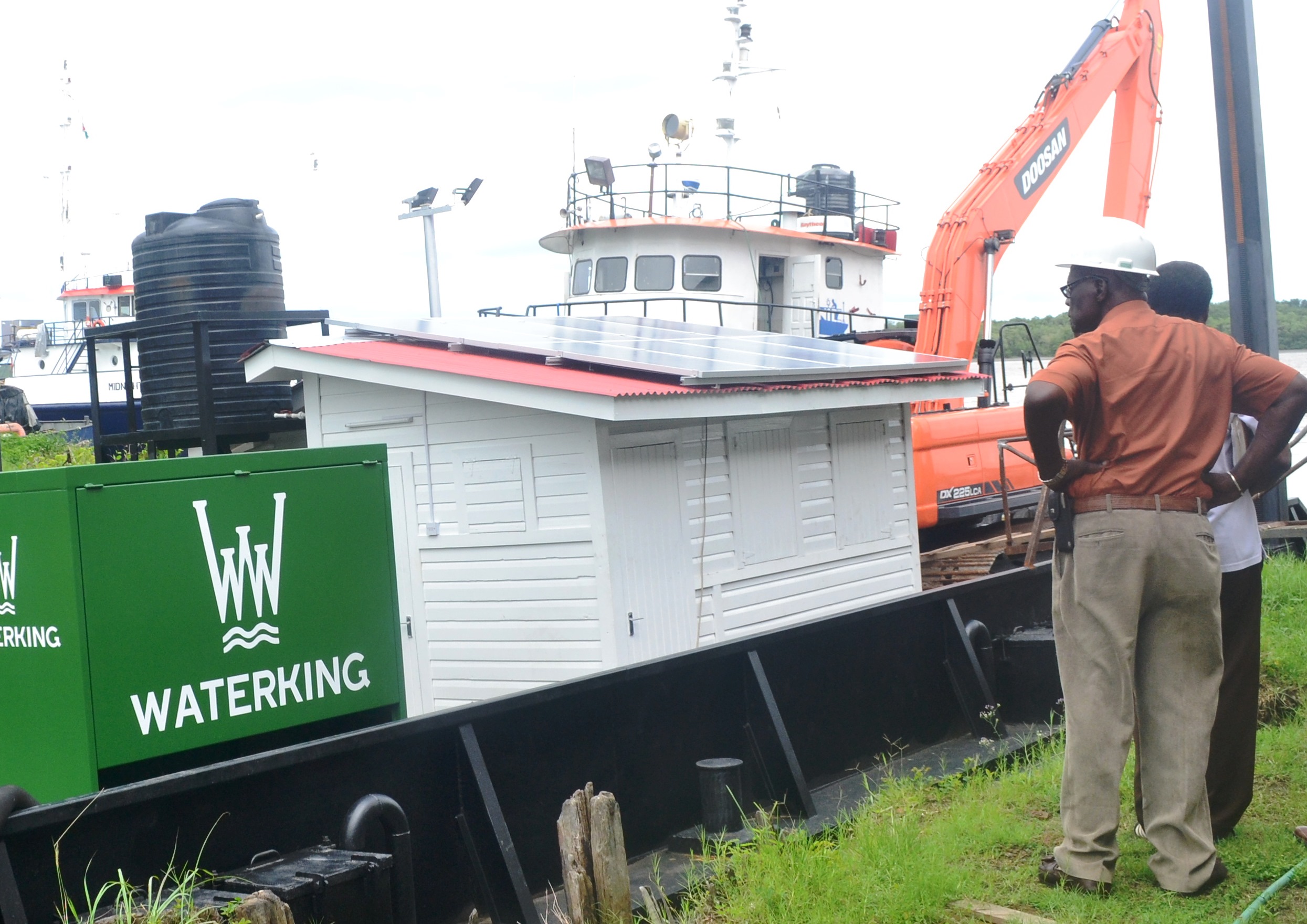 “Government is constantly looking for ways to increase the nation’s drainage capacity. With the coast being below sea level and climate change adding to rising sea levels, we have to increase our efforts when it comes to drainage. This is just another step in ensuring the coast has sufficient drainage at all times.” Holder said.

The Guyana National Industrial Company Inc. (GNIC), who was responsible for outsourcing a number of components for the project, acquired the equipment from Damen Shipyard; one of the leading producers of drainage equipment in the Netherlands. It has a pump speed of 900 rpm with a suction diameter of 25mm. 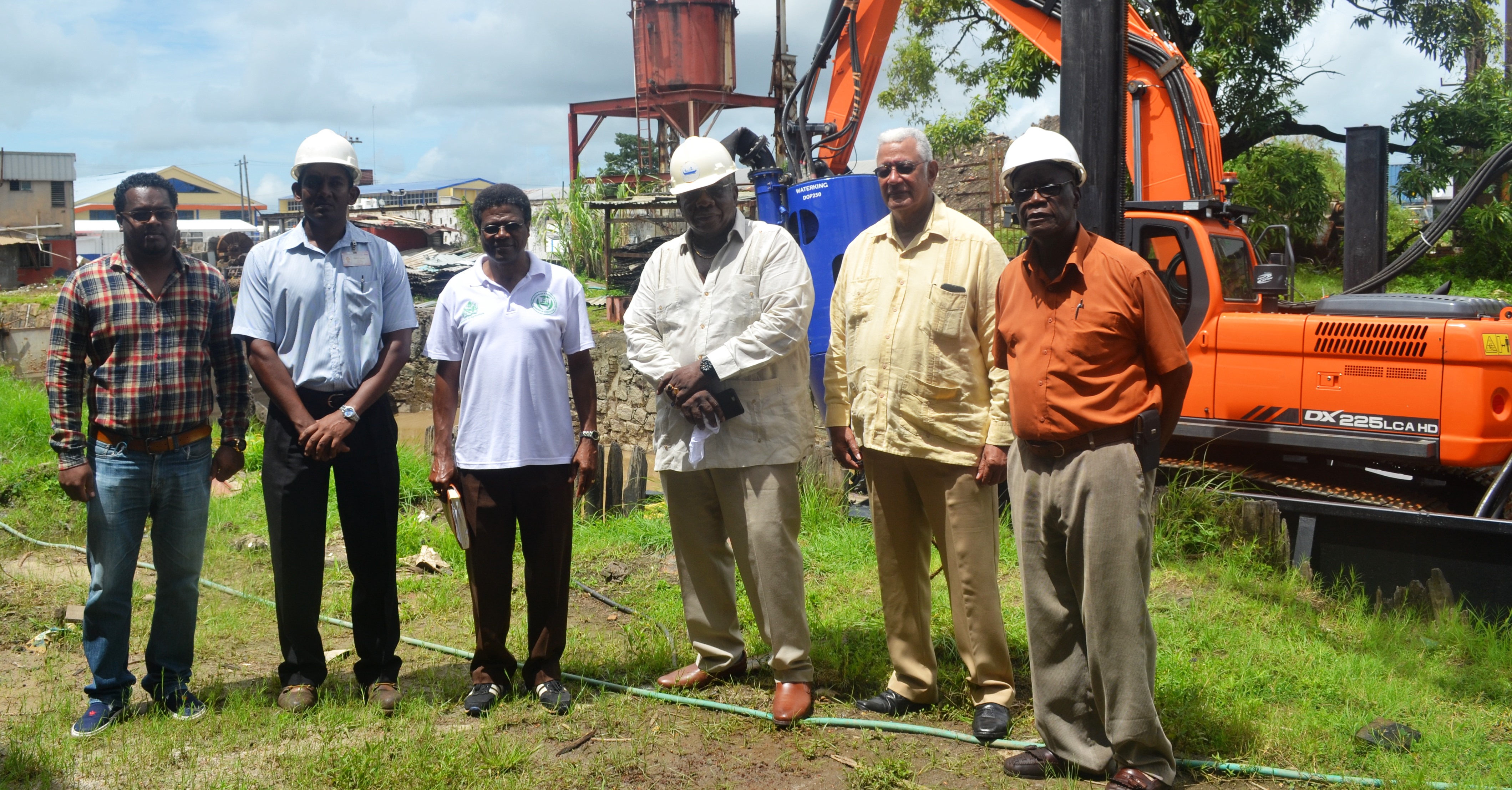 NDIA engineer, Kenny Seurattan, indicated that a pump of this magnitude was required to cater to the needs of the authority considering the magnitude of work required in the area of drainage. “The entire dredge is a modified version of what would be considered a normal dredge. The pump is basically a combination of a cutter and a suction system which will see us being able to cut drainage down from days to hours.” Seurattan said.