The United Nations Food and Agriculture Organization (FAO) today hosted a National Dialogue for the upcoming 35th FAO Regional Conference of Latin America and the Caribbean, garnering the inputs from stakeholders on regional issues which will be addressed during its conference schedule for March 5 to 8 in Montego Bay, Jamaica. 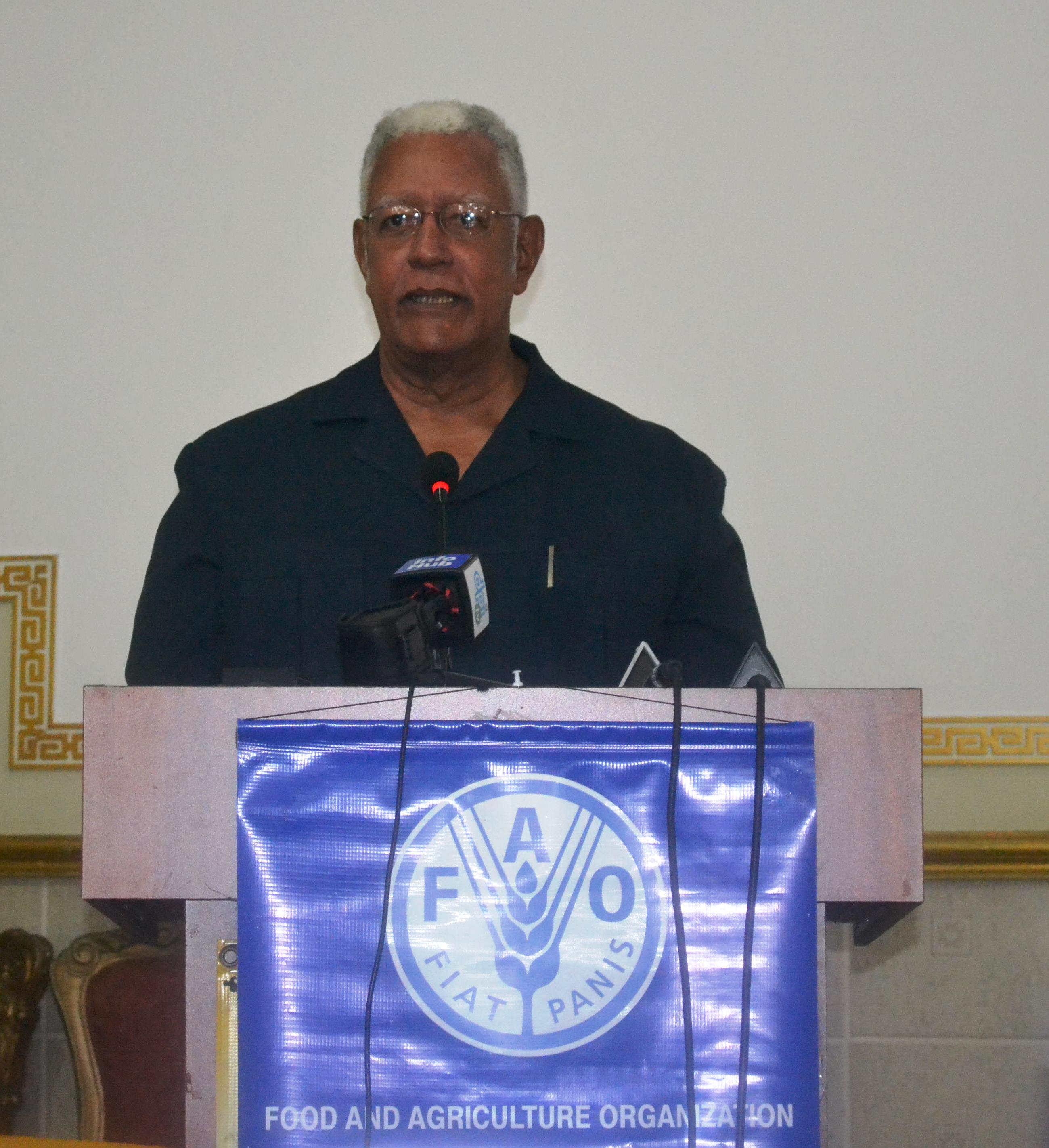 While delivering the feature address, the role agriculture plays in the fight against poverty and food and nutrition insecurities was highlighted by Agriculture Minister Noel Holder.

According to the minister, the contributions of the sector can however be easily undermined by both obvious and less visible disasters, with varying levels of damage and loss to all its sub-sectors.

“As such, an inclusive development approach is necessary in realizing the potential for agricultural advancement in the hinterland regions, and since taking office in 2015 this administration has place great focus on exploiting the potential of those regions.” the Minister said.

A section of the participants

The conference, which is convened on a biennial basis, is the official forum where Ministers of Agriculture from 33 member countries and other high-level officials meet to discuss challenges and priority matters related to food and agriculture.

The Ministry of Agriculture has been working with a number of international agencies to target vulnerable groups in its efforts to achieve all of the FAO’s Sustainable Development Goals by 2030.

Organizations such as FAO look at ways in which the region can reduce food losses and waste through the promotion of social and technological innovation.

The Minister spoke of Government’s Green State Development policy which contributes not only to food and nutrition security, but poverty eradication and employments. He, however cautioned that systems such as these must be accompanied by the relevant support areas such as governance, legislations and policies.

On the issue of food security, the Agriculture Minister echoed the call for better policies to address the increasing incidences of hunger in Latin America, pointing to the fact, that while availability of food is not a cause for concern within the region, access however, remains a challenge.

“The Ministry of Agriculture, with the assistance of FAO, has developed and recently revised the National Food and Nutrition Security Strategy and Action Plan, the guiding policy to achieving Sustainable Development Goal 2, Zero Hunger, being a net exporter of food and being recognized globally as being food secure.” he said. 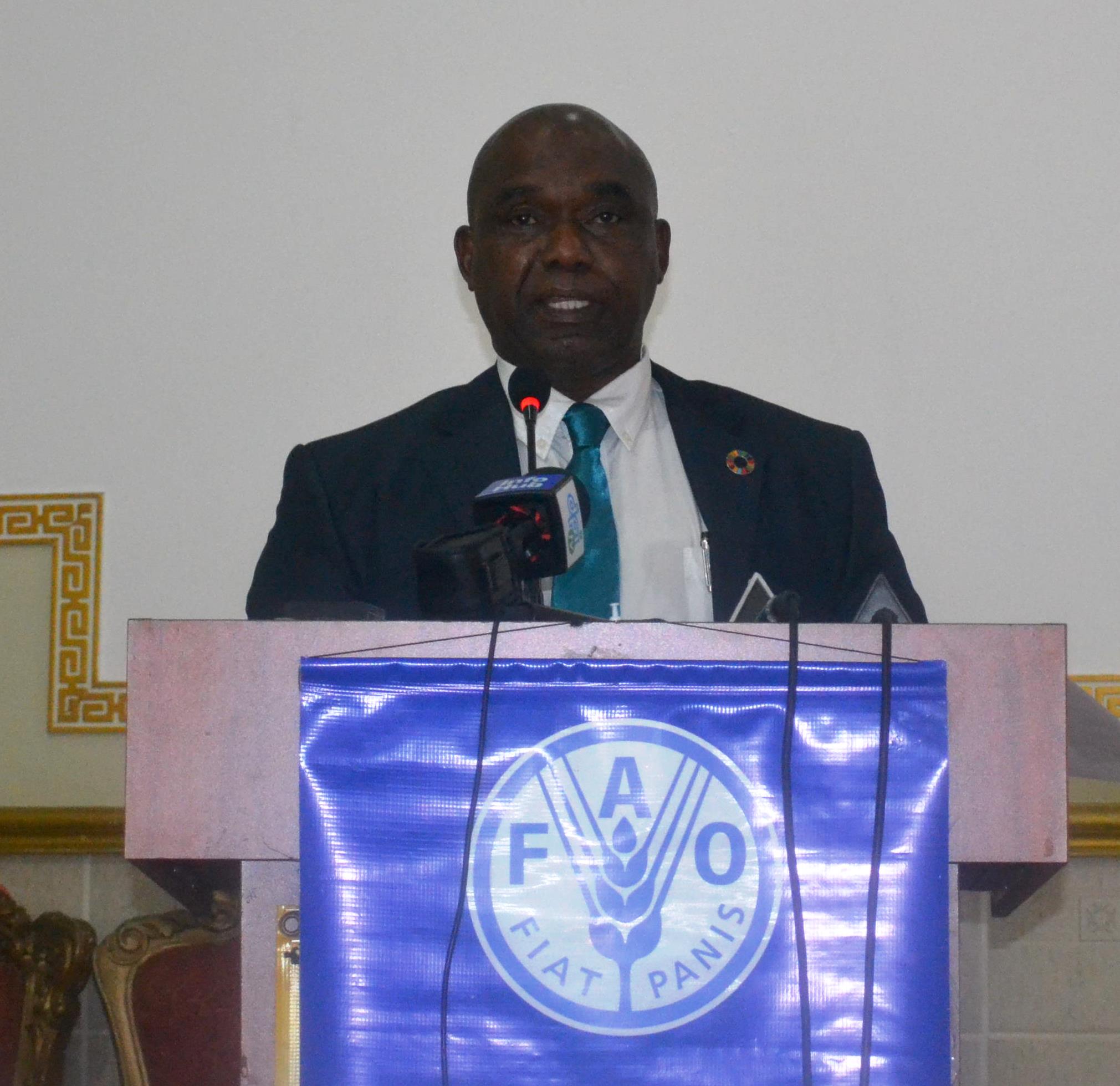 During the conference a number of areas will be highlighted and revised. Participants will focus on the FAO’s challenges and responses to improving nutrition. These include the issue of growing overweight and obesity.

The FAO local representative also signalled his organisation’s commitment to working with government to make Guyana the first ‘Green State’ in the Caribbean.

Guyana’s efforts to ensure vulnerable groups, which include but are not limited to school aged children, are targeted when developing programmes to fight poverty and eliminate hunger has seen other ministries formulating and further strengthening existing initiatives. 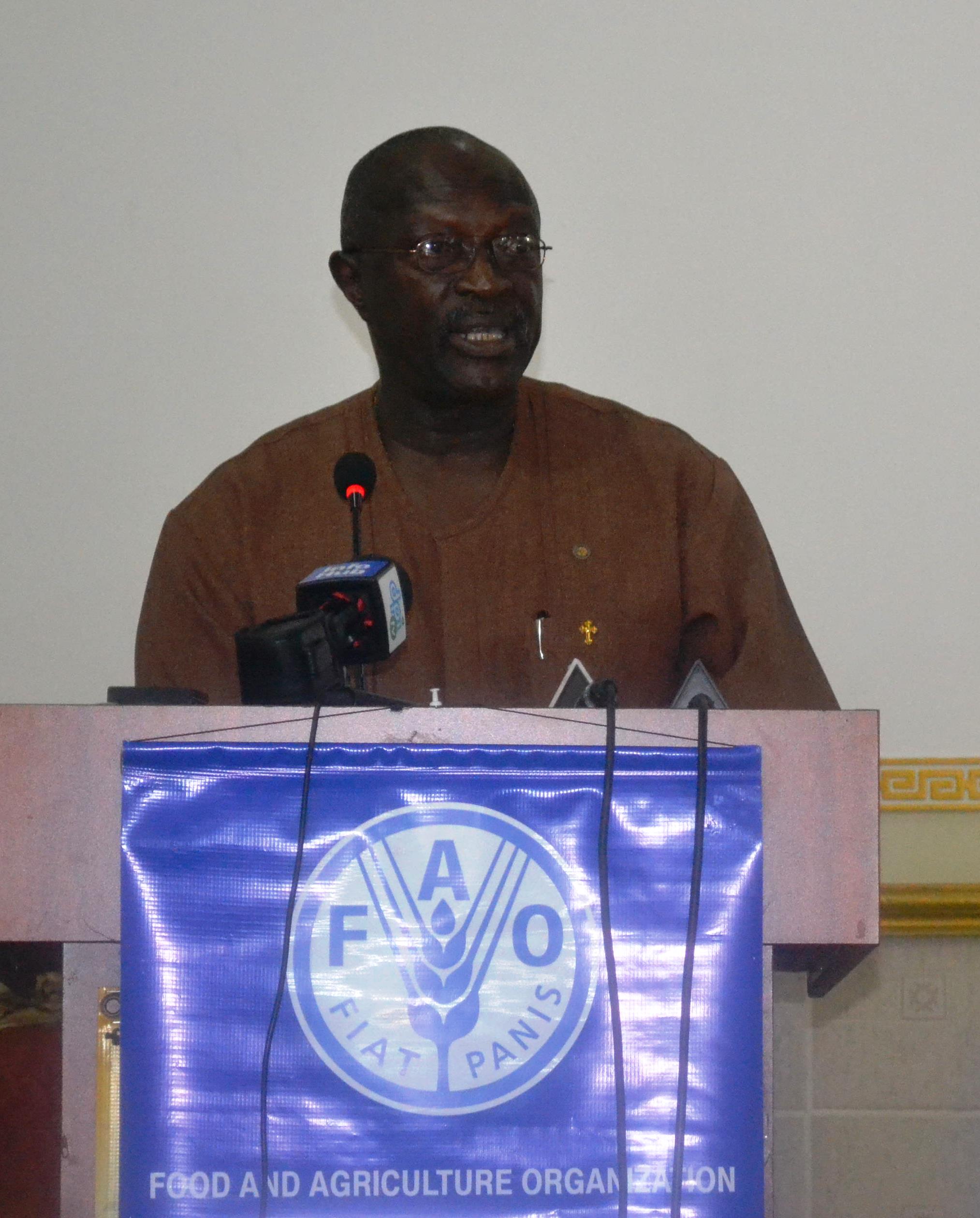 Permanent Secretary of the Ministry of Education, Vibert Welch spoke of the link between hunger and educational development and some of the policies implemented by the Education Ministry to address this gap.

“Given that fact that studies have shown that children who are properly fed learn better, the ministry over the years has developed and implemented several programmes to ensure children have balanced meals at school. Four such programmes are the ‘Biscuit and Juice’ Programme, the ‘Cassava Bread and Peanut Butter’ Programme, the ‘Hot Meals’ Programme and the ‘Breakfast’ Programme.” Mr. Welch said. 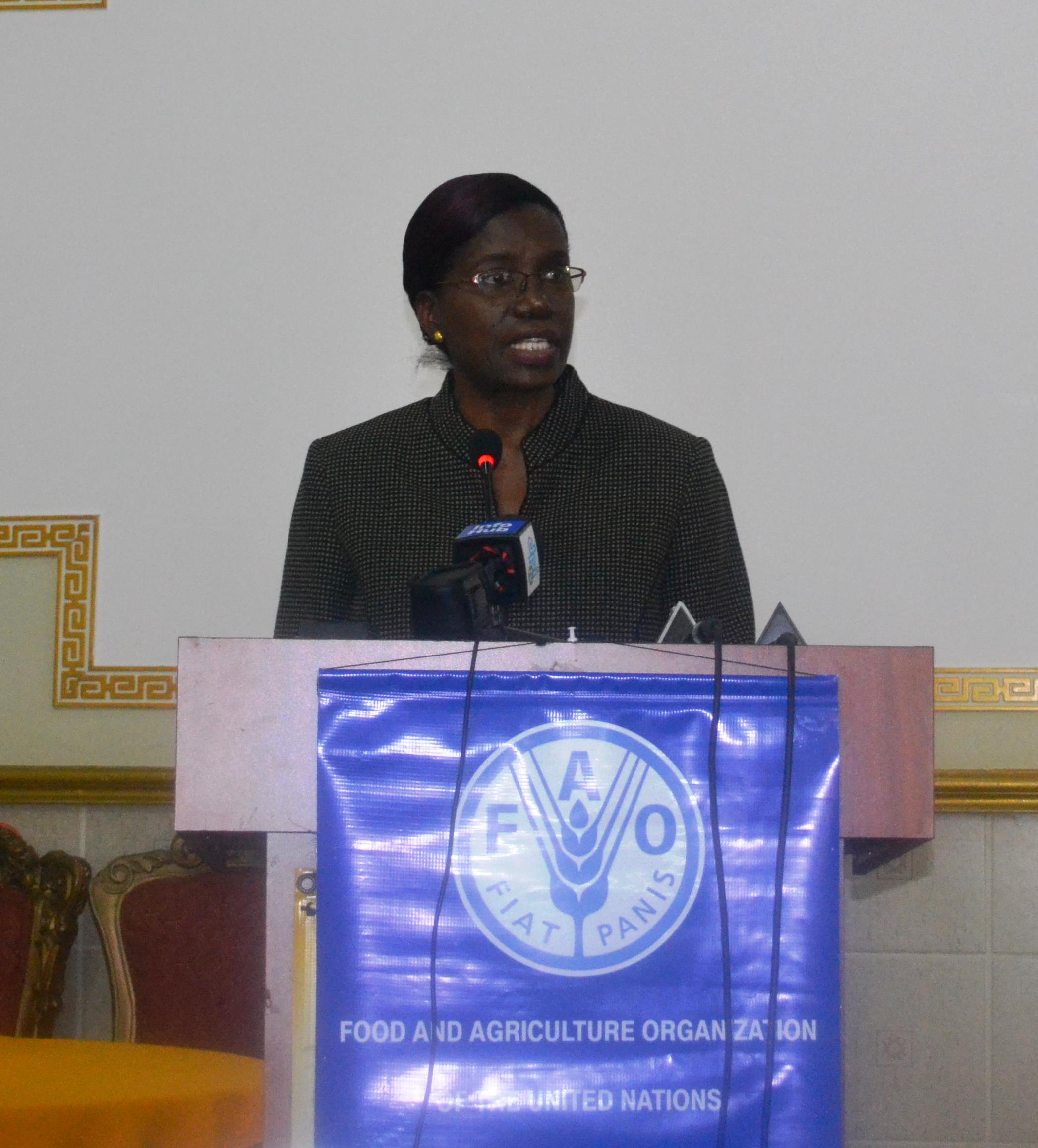 Meanwhile, Permanent Secretary of the Ministry of Agriculture, Ms. Delma Nedd while encouraging participants to be bold and creative during the discussion period, lauded the collaborative effort of the FAO and the Ministry over the years, which has yielded many fruitful outcomes in the policy development areas.

The upcoming FAO conference will be the first of its kind to be held in the Caribbean in 20 years. Participants will engage in dialogue on solutions for the challenges of hunger and obesity, the threat of climate change on agriculture and extreme poverty in rural areas.