Workers severed by the Guyana Sugar Corporation (GuySuCo) are likely to receive their severance pay by the end of this week.

According to Minister of Agriculture, Noel Holder, the workers who were severed in 2016 were prevented from receiving their severance pay because of a court action filed by the Guyana Agricultural Workers Union (GAWU). 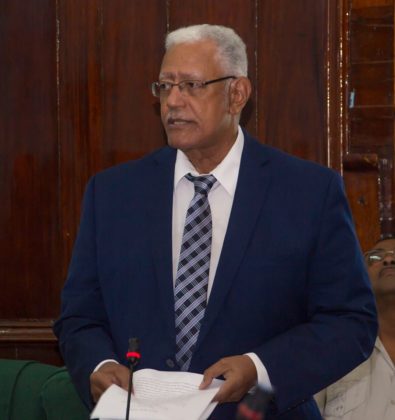 However, a ruling on the rate of interest to be paid on the outstanding sums are expected by the end of today, following which government will issue payments

“….. that ruling will be made hopefully by the end of today and the workers will be paid by the end of the week,” Minister Holder told the National Assembly during the debate of the 2019 budgetary estimates.

The Agriculture Minister explained, “there were 345 workers who were offered jobs at Uitvlugt and about 170 accepted; the remainder did not.”

The Minister stated that the funds are already on hand and will be paid once the court announces the interest rate for the severance payments.