Several agencies attached to the Ministry of Agriculture brought their ‘A’ game, with tasty dishes that incorporated pumpkin and sweet potato, as main ingredients, for its annual cook-off competition

According to a senior official at the Guyana Livestock Development Authority (GLDA), Selwyn Anthony, these staples were selected this year to continue the ministry’s effort to promote healthy eating habits and lifestyles. 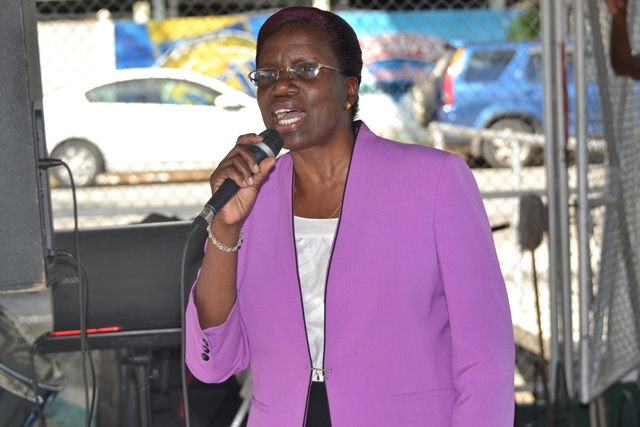 “It is important that we highlight two major vegetables that are available to us…. we thought about pumpkin because of its demand and suitability to blend with anything. While the sweet potato is chosen for its starch content,” he explained.

Delma Nedd, Permanent Secretary (PS) attached to the Ministry, thanked all the participants in the competition, noting that such events aid in the promotion of healthy eating practices. 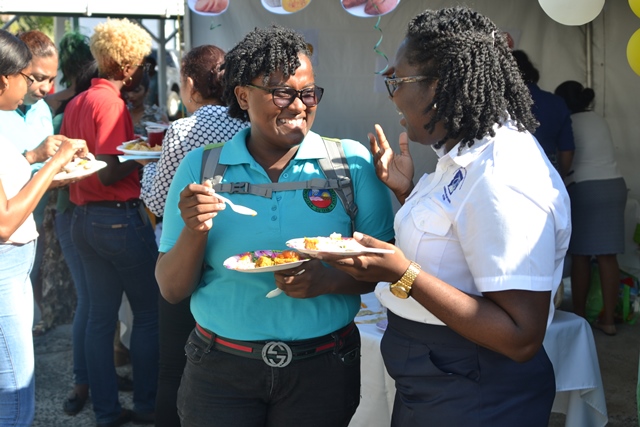 Demalie Hamilton, representative, Hydrometeorological Service told the Department of Public Information (DPI) that her agency’s ‘three-course forecast’ dishes are balanced meals which combine both sweet and salt.  “Our pumpkin and sweet potato dishes are very healthy as both ingredients play an integral role in digestion, the immune system and fighting cancer among others… so we know that we will win since every dish highlights both vegetables,” she said.

Narita Singh from the Guyana Rice Development Board (GRDB) said their dishes not only spotlight the main ingredients but the department’s tasty rice varieties. “We tried to utilise all locally produced ingredients aside from the main item such as rice and wheat flour to also promote value-added, hence the focus on our (GRDB) flour blend,” she noted. 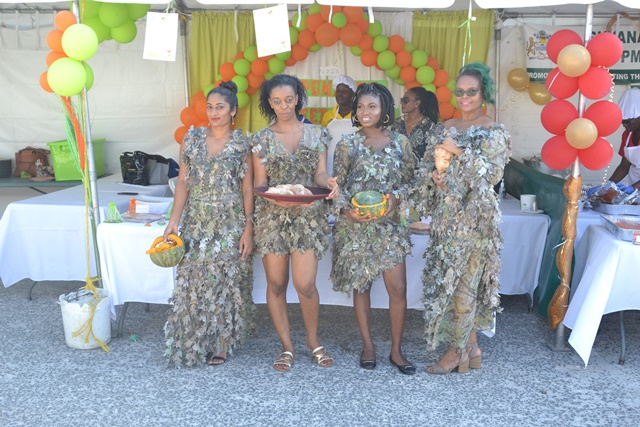 Scenes from the Ministry of Agriculture’s Annual Cook-off competition

This cook-off is part of the activities slated for Agriculture month being hosted under the theme “Shaping Agriculture for a Green Economy”.

Among the participants at the competition were representatives of the Guyana Livestock Development Authority (GLDA), Guyana Marketing Corporation (GMC), Guyana School of Agriculture (GSA) and Hydrometeorological Service among others.