Coconuts more than a commodity

While Guyanese know about coconut water, milk, oil and flakes, the National Agricultural Research and Extension Institute (NAREI) thinks much more can be done with the coconut.

He highlighted that every part of the coconut can be used for one purpose or the other. Even as NAREI continues to carry out research exercises it has been found that even the coconut coir dust can be used as a potting mixture for better germination of coconut seeds. 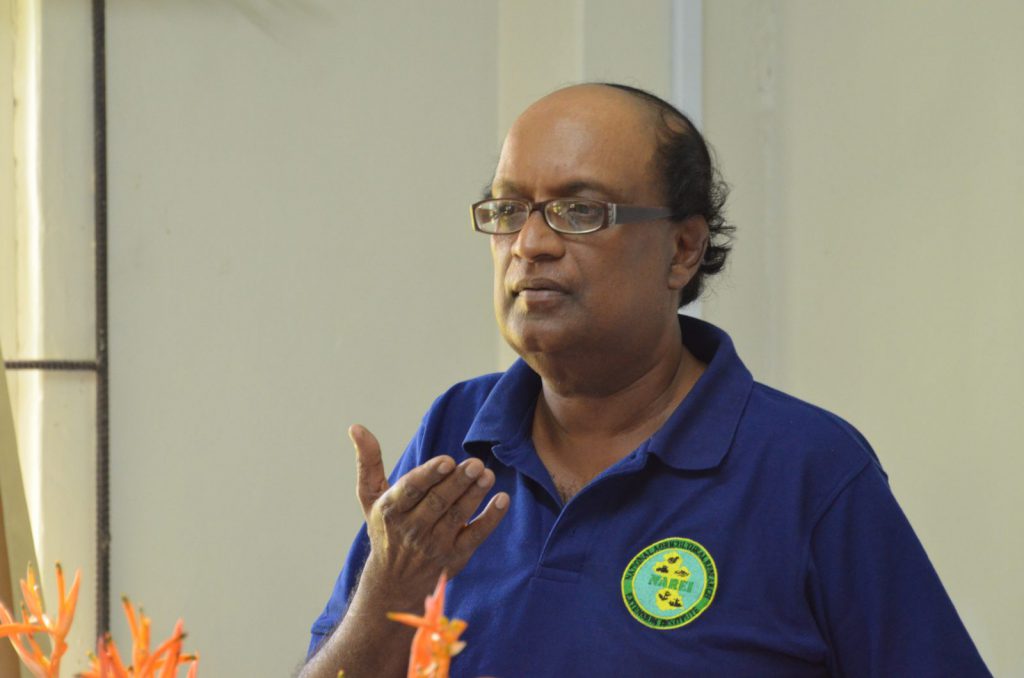 Coconut coir dust (also known as cocopeat, coir waste or fibre dust) consists of short spongy fibres and dust which are the by-product in the processing of husk to coir fibre.

“We have been talking to investors about utilising every part of the coconut. We have persons right now doing it on a small scale, utilising that part of the coconut as a soil enhancer. We have started to do work on it, the dust as you call it, use it as a potting mixture. What we found is that germinating coconut seeds, using that potting mixture you could get 100% germination,” Dr. Homenauth explained. 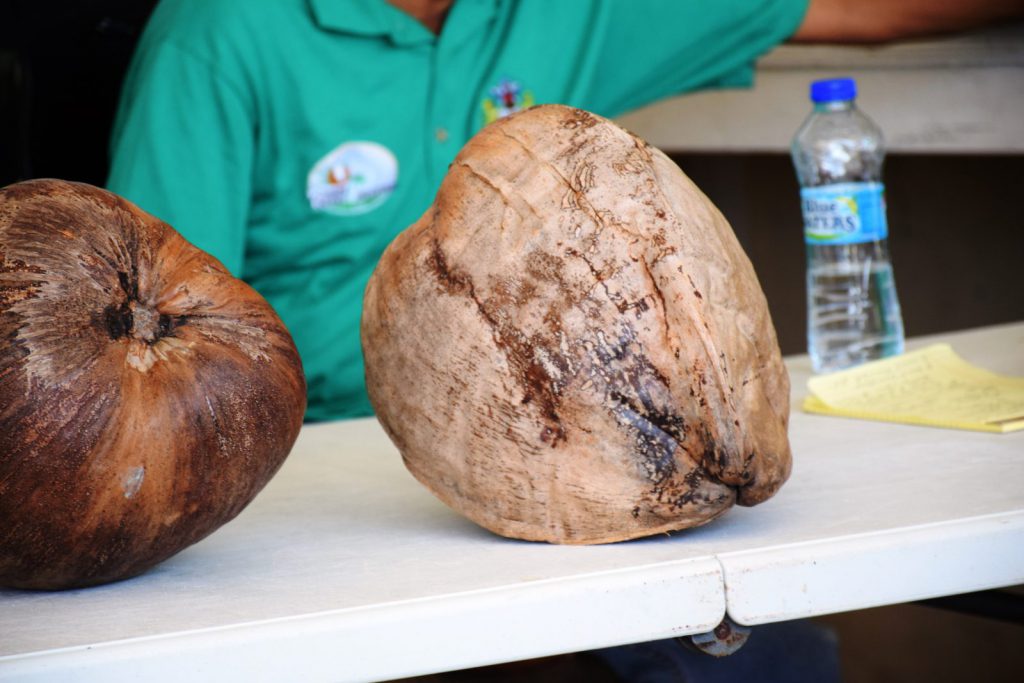 He added, “we are looking at coconuts as more of an industry and not just a commodity, a single commodity”. In this regard, Homenauth said the research agency is encouraging farmers to also consider intercropping.

This is the companion planting method of growing one crop alongside another. The purpose behind intercropping is to increase yields by doubling up on available growing space. Intercropping creates biodiversity, which attracts a variety of beneficial and predatory insects that isn’t possible with monoculture gardening.

Intercropping is recommended to farmers now entering the coconut industry. According to Dr. Homenauth, the period of germination, growth, development and harvesting of a coconut takes approximately eighteen months.

“The coconuts take about 18 months to a minimum of three years before you can get any returns from investing in coconuts that is why we are looking at intercropping throughout the country.”

He further noted that before going into the coconut industry farmers should have at least identified a market. This would determine the scale of farming. They should also consider diversifying the product line of coconuts.