There is still hope for dairy industry

-as gov’t moves towards re-establishment of milk plant

FOR years the local dairy industry has been underproductive, moving from a lucrative value-added industry decades ago to a bottom-house business controlled by local cattle farmers, mainly in rural areas.

In an effort to revitalise the industry, the Ministry of Agriculture will soon establish a milk pasteurising plant which is expected to produce cheese, butter, milk and other dairy products.

About 25 years ago, the Livestock Development Company (LiDCo) closed its door and its flagship enterprise at Moblissa — the 4,000-acre dairy farm which was complemented by 25 private satellite farms.

Prior to the closure of the company, the Georgetown Milk Pasteurisation Plant, for the most part, produced composite products: blends of locally produced fresh milk and re-constituted milk from imported skimmed milk powder and butter fat. 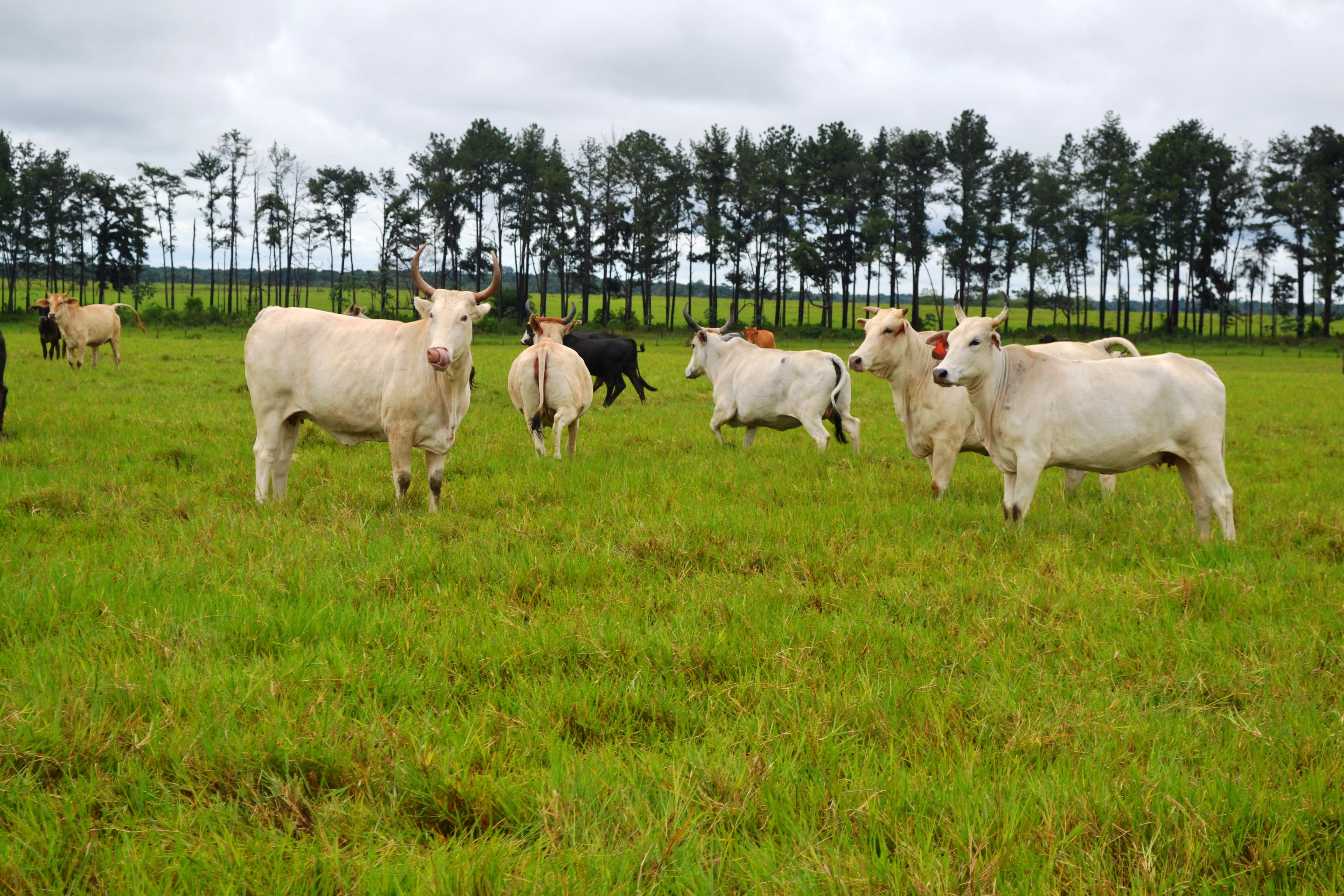 The advent of technology has and will allow the government to establish a more modern plant which is expected to produce far more products than it did back then.
Holder said: “The idea is that if we get a new plant, we will get assistance from an international body with experts in plant management and so forth.”

After the initial stages of the re-introduction of a plant, the government will encourage farmers or business people to buy shares and own the plant.
In that way, the agriculture minister believes that farmers will benefit more from the project, because they will not only get profits from the sale of milk, but also dividends.
Without a processing plant, the ministry said there is no dairy industry, so the government is hoping to establish it before 2020.

In 2016, the Ministry of Agriculture disclosed that Minister Noel Holder had met with a team from the Inter-American Development Bank (IDB) to discuss possible funding of agricultural projects. Among the projects indicated was revitalisation of the local dairy industry.

The minister, in his 2017 budget speech, had said that milk production in 2016 declined by 19 percent. He attributed this decline in local production to reduced demand.
But although the demand was reduced, there were businessmen and farmers who continued to rear cattle and produce milk.

It was reported in the Guyana Chronicle that prominent Essequibo Coast businessman, Samad Baksh, believes that on the Essequibo Coast alone, there is an industry worth $18B annually that is waiting to be tapped.

“The consumption of local milk is very small. On the Essequibo Coast, it is probably less than five percent. There are about 50,000 people on the Essequibo Coast, and let us say on average they would need at least a pint of milk per day, which can be sold at $100 per pint, that’s $18B a year. At present, the Essequibo Coast does not have the capacity to serve that volume of milk, but it has land and the ability to develop capacity,” said Baksh, who operates a supermarket, a rice mill, a poultry farm, and a chowmein factory; and with a staff of 250, is among the largest employers on the Essequibo Coast.

On several occasions, it was reported that the productivity challenges in the dairy industry revolved around the complex interactions of animal genetics and environmental factors.
Also as a consequence of changes in government policies, such trade liberalisation from the dawn of the 1990s, a flood of cheap imports, including milk powder and milk products, became available to local consumers.