General Manager of the Mahaica/Mahaicony/Abary Agriculture Development Authority (MMA\ADA), Aubrey Charles says the continued non-payment of rates has forced a cutback in services.

In a recent interview with the Department of Public Information, (DPI), Charles said, “what has happened during last year and to some extent this year we had to cut back on the work…mainly because the collection from farmers did not match the operational cost or the maintenance cost to do so.” 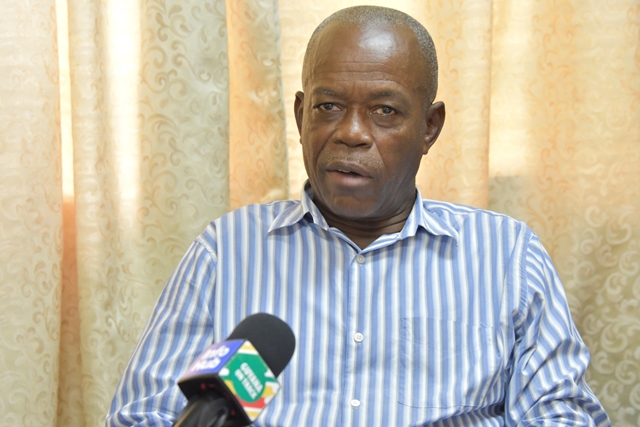 Further, Charles lamented the fact that income from rates collected is way below that required to execute recurrent works. This could have a long-term negative effect on the services being provided to farmers. 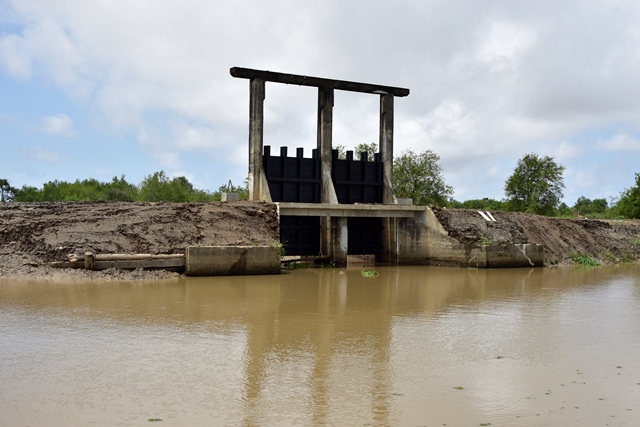 A sluice in the MMA/ADA district

This situation, according to Charles, has led to the matter being discussed at the level of the Board of Directors of the MMA\ADA and a decision was taken that only the primary drainage and irrigation network would be maintained, and as funds become available the secondary drainage and irrigation network would be attended to. Whenever possible, priority attention would be given to areas where those farmers were making payments.

The MMA\ADA is the authority tasked with the administration of state lands in the West Berbice area. It is a semi-autonomous agency under the Ministry of Agriculture and currently receives in excess of $200Million annually from the government to fund its recurrent expenses such as wages and salaries and utility costs.