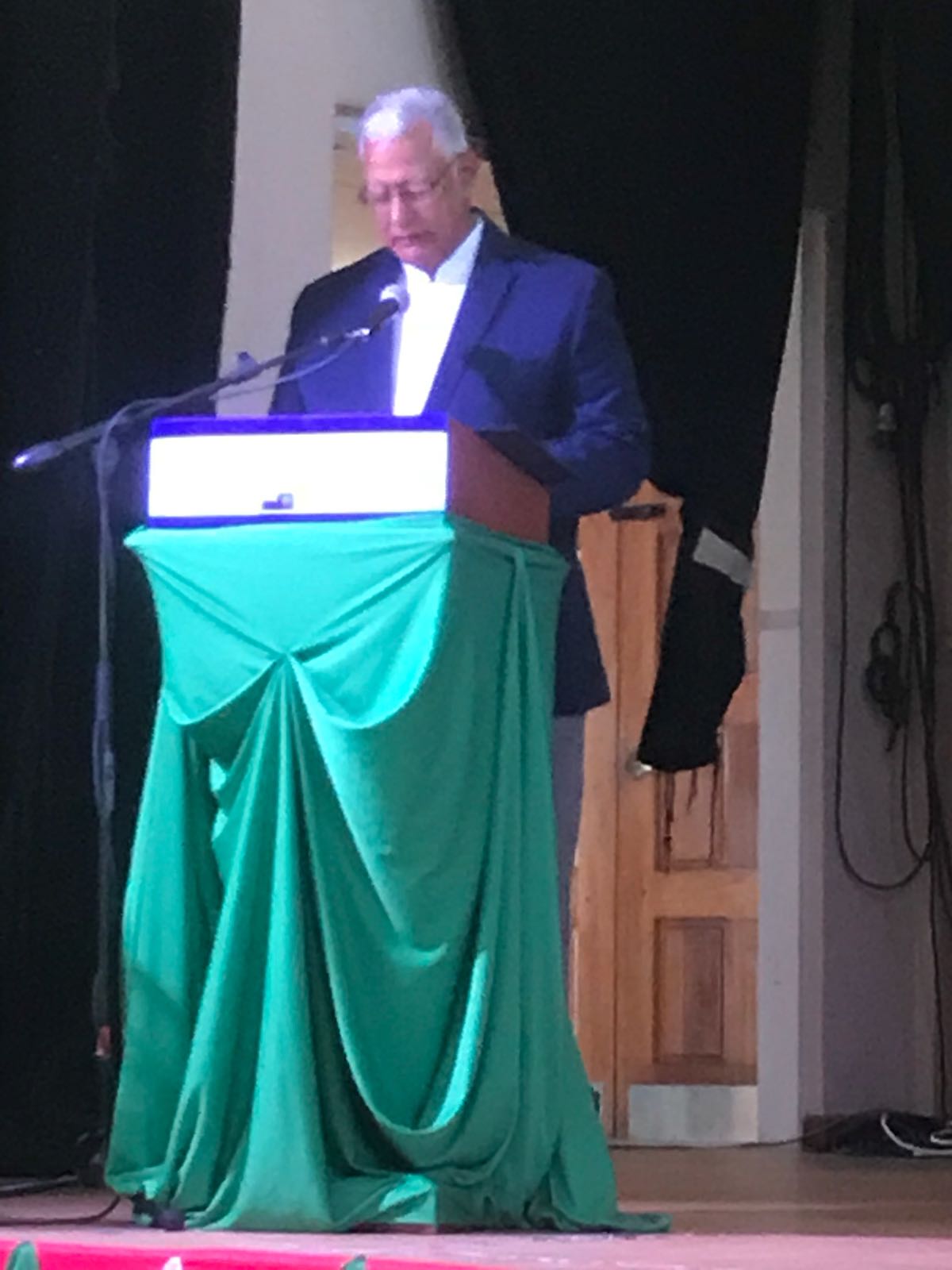 Agriculture Minister, Noel Holder, while delivering his presentation to the delegates attending the ceremony, reflected on the numerous achievements Guyana gained while holding the chairmanship.

“Over the past year, Guyana has worked closely with other member states and was able to boost production in the fisheries and aquaculture sector. Work was also done to boost risk management, the development of critical fishery management plans and other initiatives in our fisheries industry,” Minister Holder said.

Holder also spoke of the ban the United States has implemented on catfish species from Guyana and other Caribbean states.

“An important trade matter currently being addressed by the Fisheries Department is the United States-imposed ban on catfish species from Guyana and the Caribbean States since March 1, 2018. This situation highlights the need for us to be cognizant and act on revisions/changes in importing countries’ rules for exports. Guyana is currently revising its regulations and actively engaging with the US authorities to undergo all the necessary processes to have the matter resolved and be in compliance with the ‘Seafood Import Monitoring Program,” Minister Holder said.

During the year, the CRFM Secretariat worked on various projects and protocols such as the development of the regional protocol to integrate climate change adaptation and disaster risk management in fisheries and aquaculture into the Caribbean Community Common Fisheries Policy (CCCFP). As a result, the CRFM has been designated the Competent Authority to implement the CCCFP.

Minister Holder reiterated the importance of strengthening legislation to combat illegal, unreported and unregulated fishing (IUU fishing), as this is one of the biggest threats to marine biodiversity and sustainable fishing.

“Estimates indicate that IUU fishing accounts for up to 30% of the total global catch. In the CARICOM region, an estimated 20% of catches are unreported and 5% of catches are illegal. If IUU fishing is not dealt with, it can lead to the collapse of fishery or seriously impair efforts to rebuild stocks that have already been depleted. The fight against IUU fishing must be prioritized in order to ensure food security, guaranteed income and livelihoods for legitimate fishers, as well as continued export earnings from fisheries. We have taken the step to accede to the Food and Agricultural Organization of the United Nations Agreement on Port State Measures,”

During the day’s proceedings, the delegates participated in a series of meetings to discuss a number of important issues faced by the Caribbean’s fisheries sector.

High on the agenda were two fisheries management plans that the ministers are slated to approve – the Sub-Regional Fisheries Management Plan for Blackfin Tuna and the management plan for fisheries conducted, using fish aggregating devices (FAD), which is a growing fishery in the region.

The ministers were slated to also consider a protocol developed under the Caribbean Community Common Fisheries Policy (CCCFP) to secure sustainable small-scale fisheries. The main objectives of the protocol are to enhance food security, improve the socio-economic situation of fish-workers, and achieve sustainable use of fishery resources, through the promotion of a human-rights based approach.

In addition, the ministers were due to discuss a regional policy aimed at mainstreaming gender equality in fisheries development, and management policies and programmes in CRFM Member States. 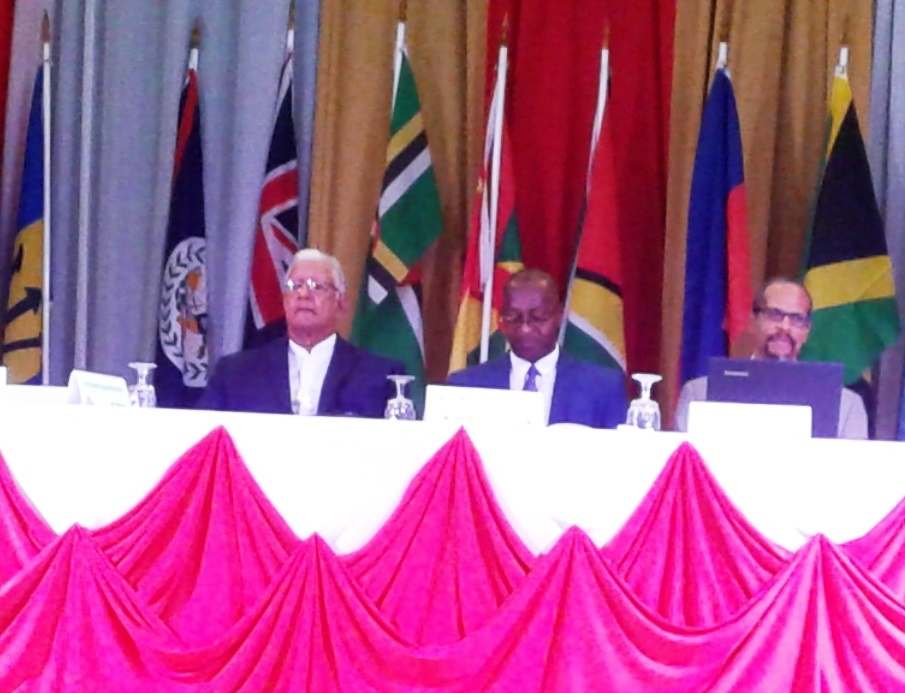 Milton Haughton, the Executive Director of the CRFM, said, “The focus of this Ministerial Council meeting is on building resilience and equity in the region’s fisheries and aquaculture sector. The ministers will, therefore, discuss and decide on a number of policy instruments designed to strengthen management and conservation of key fisheries and their ecosystems, and enhance governance through equity and equality, inclusiveness, and participatory planning and decision-making processes.”

The Caribbean Regional Fisheries Mechanism (CRFM) was officially inaugurated on March 27, 2003, in Belize City, Belize, where it is headquartered, following the signing of the “Agreement Establishing the CRFM” on February 4, 2002.