The recent vandalism of 18 bearing coconut trees by persons at Hope Estate is a cause for concern and one which the Ministry of Agriculture will not sit by idly and allow to happen. One person has since been arrested for the poisoning of the coconut trees and is cooperating with Guyana Police Force. 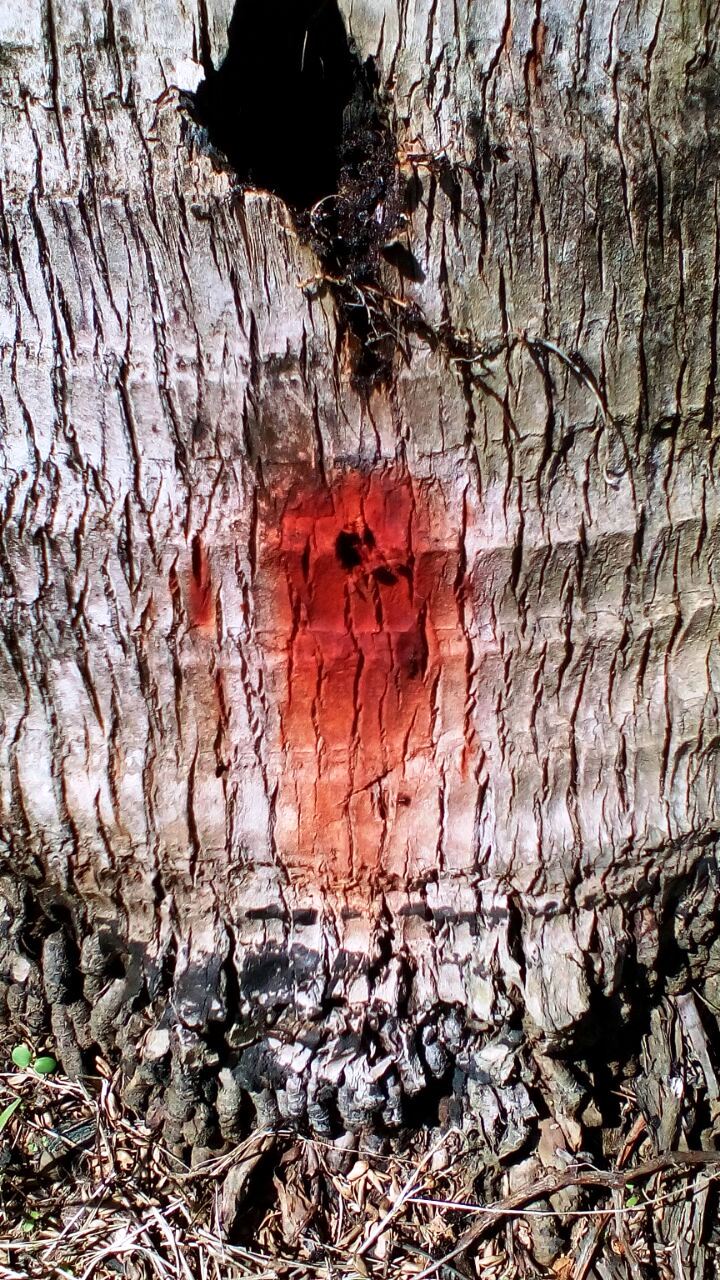 The area where the poison was applied

Agriculture Minister, Noel Holder in condemning the action, says it remains a cause for concern as acts such as this can only seek to undermine the already public progress the Hope Coconut Industries Limited (HCIL) has made.

According to the Minister, all efforts will be made to ensure that the incident is an isolated one, and is calling on the public to exercise maturity.

“Government will not tolerate people who vandalize any structure and in this case, it’s our coconut farms. While we are willing to work in rebuilding our coconut farms, incidents such as these can only hurt the industry,” the Minister said.

The Hope Coconut Industries Limited (HCIL) and the National Agricultural Research and Extension Institute (NAREI) have been working around the clock to ensure farmers have readily available top quality coconut seedlings. Already successful Nurseries are being managed at Pomeroon with farmers from the coconut growing regions taking full advantage of the program.

Only recently, the Ministry of Agriculture through assistance from the Mexican Government, received 450 tissue culture sample as part of the first phase of the program and which will be used to advance its diversification thrust.  The second batch of Tissue Culture is expected to arrive in Guyana by July. 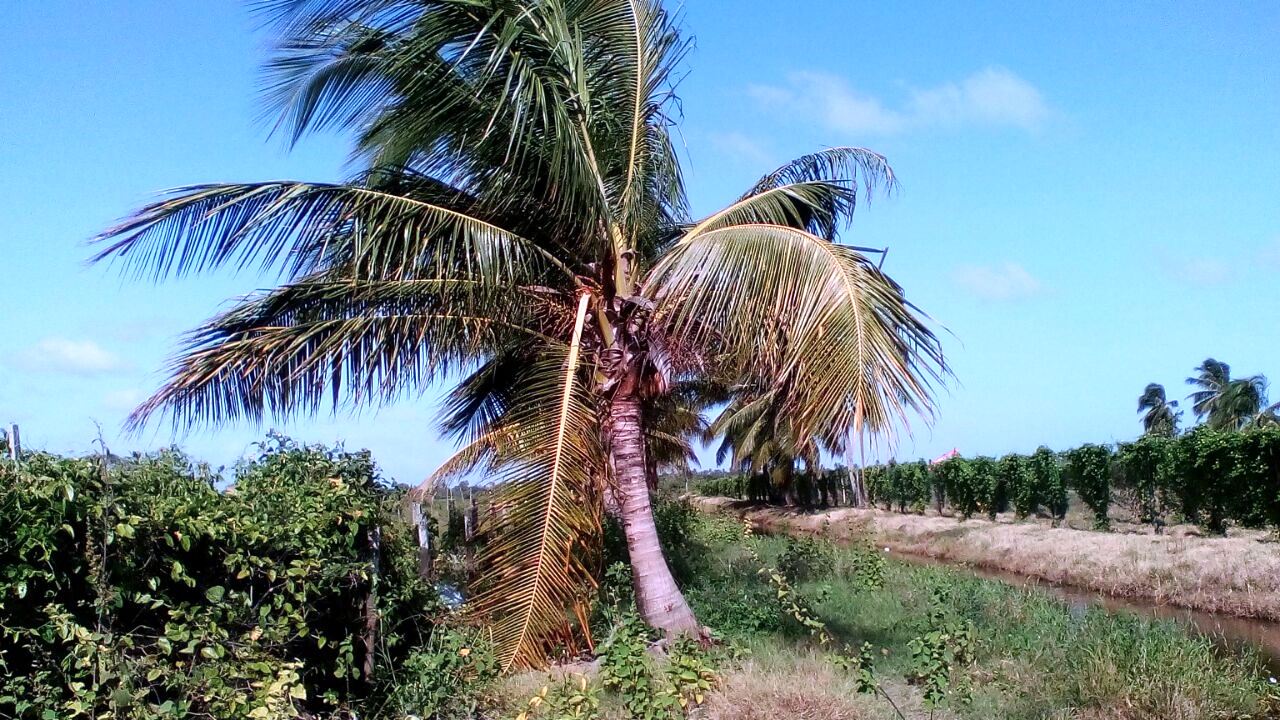 A bearing tree that was also poisoned

General Manager of the HCIL, Rickey Roopchand, in expressing disgust at the incident, is calling on Members of the farming community to work together with the HCIL in ensuring that the work of the Ministry is not stymied.

He added that already much is being done at the level of the Board and to ensure that farmers not only benefit from quality coconut seedlings but expand their services to include value-added commodities. The HCIL this year will commence the construction of a Coconut Water Bottling factory which will be used to process bottled coconut water for exports.

This venture by the HCIL, according to Roopchand, will see the Ministry buying coconuts from local farmers to supplement the production of bottled coconut water which will be sold to local, regional and international markets. 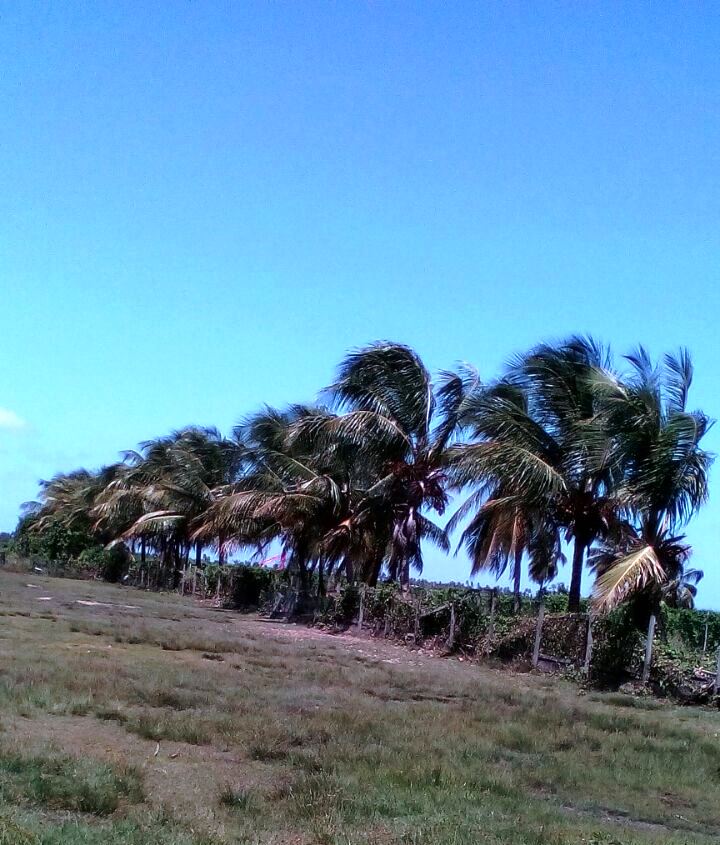 A section of the bearing trees that were poisoned