To ensure that the livelihoods of rice farmers are not lost, the Ministry of Agriculture has been steadfast in its quest to locate rice markets regionally and internationally.

To this end, agriculture Minister Hon. Noel Holder earlier today received a courtesy call from representatives of the Institute of Agricultural Marketing out of Panama City.

During the successful phase of discussions, the Panama company announced its commitment to importing an increased quota of rice from Guyana. This will see over (11,300) tonnes of rice being shipped to the Spanish speaking country over the next three months.

The Guyana Rice Development Board (GRDB) during the initial phase of negotiations shipped approximately 7,500 tonnes of rice to Panama. The increase in quota will significantly assist rice farmers countrywide.

The Agriculture Minister in welcoming the delegation, lauded the Panamanian Government for its continued confidence in Guyana economy and particularly, the rice industry.

“Our Government is extremely pleased that you (Panama) are happy with the services we (GRDB) have been supplying since the commencement of our relationship… I would like to assure you that the GRDB will continue to provide the same excellent and professional service to your Government” he said.

The Agriculture Minister expressed satisfaction on behalf of the Government of Guyana, while underscoring the importance of Guyana accessing new rice markets.

“Government no longer buys produce or sets prices. In the past, price control led to the destruction of agriculture in Guyana. As such, the Ministry of Agriculture is taking the value-chain approach and wants farmers to be a part of this,” he said. 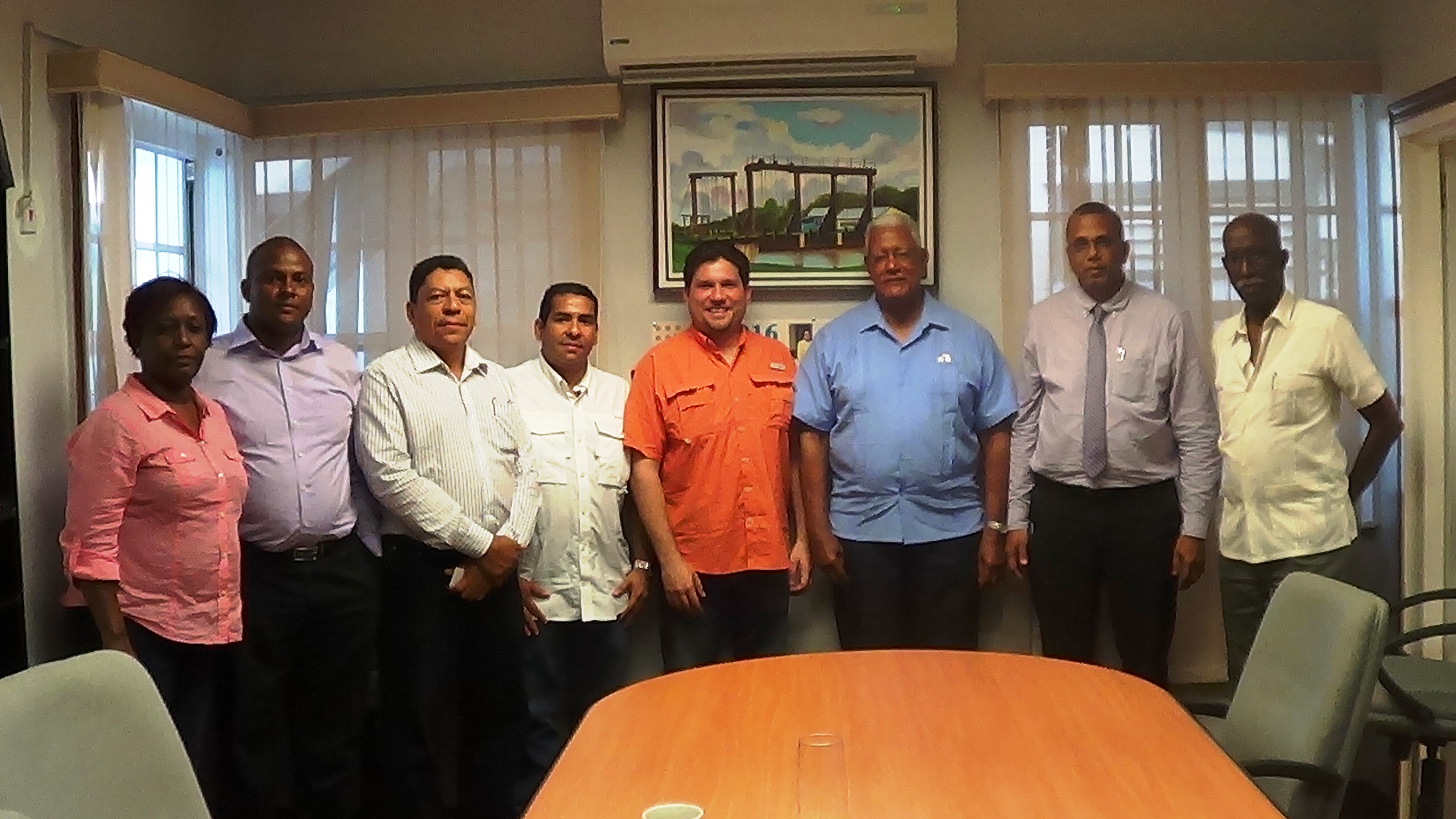 General Manager of the Guyana Rice Development Board, Mr. Nizam Hassan, noted that such a move will auger well for the industry and production.

He added that opportunities appear to loom large for Guyana’s rice industry as enhanced efforts will be made by the Board to ensure that additional markets are secured.

Meanwhile, Chairman of the GRDB Board of Directors, Mr. Claude Housty, in an invited comment stated that efforts have been identified at the level of the Board, to ensure that research and development is accelerated.

Pointing to the success of the industry, Mr. Housty stated that this year, enhanced efforts will be placed on the Burma Rice Research Station, to ensure it applies more sophisticated technology in its research mandate.

During the three day visit, the delegation was exposed to visits to farms, and mills across the rice growing regions of Guyana. Meetings were also held with the Chairman of the Millers Association and millers.