Education, our number one priority

Residents of Riverstown and its surrounding communities flocked to Riverstown Primary School to engage in a community meeting with the Minister within the Ministry of Agriculture, with responsibility for Rural Affairs, Hon. Valerie Adams-Yearwood. 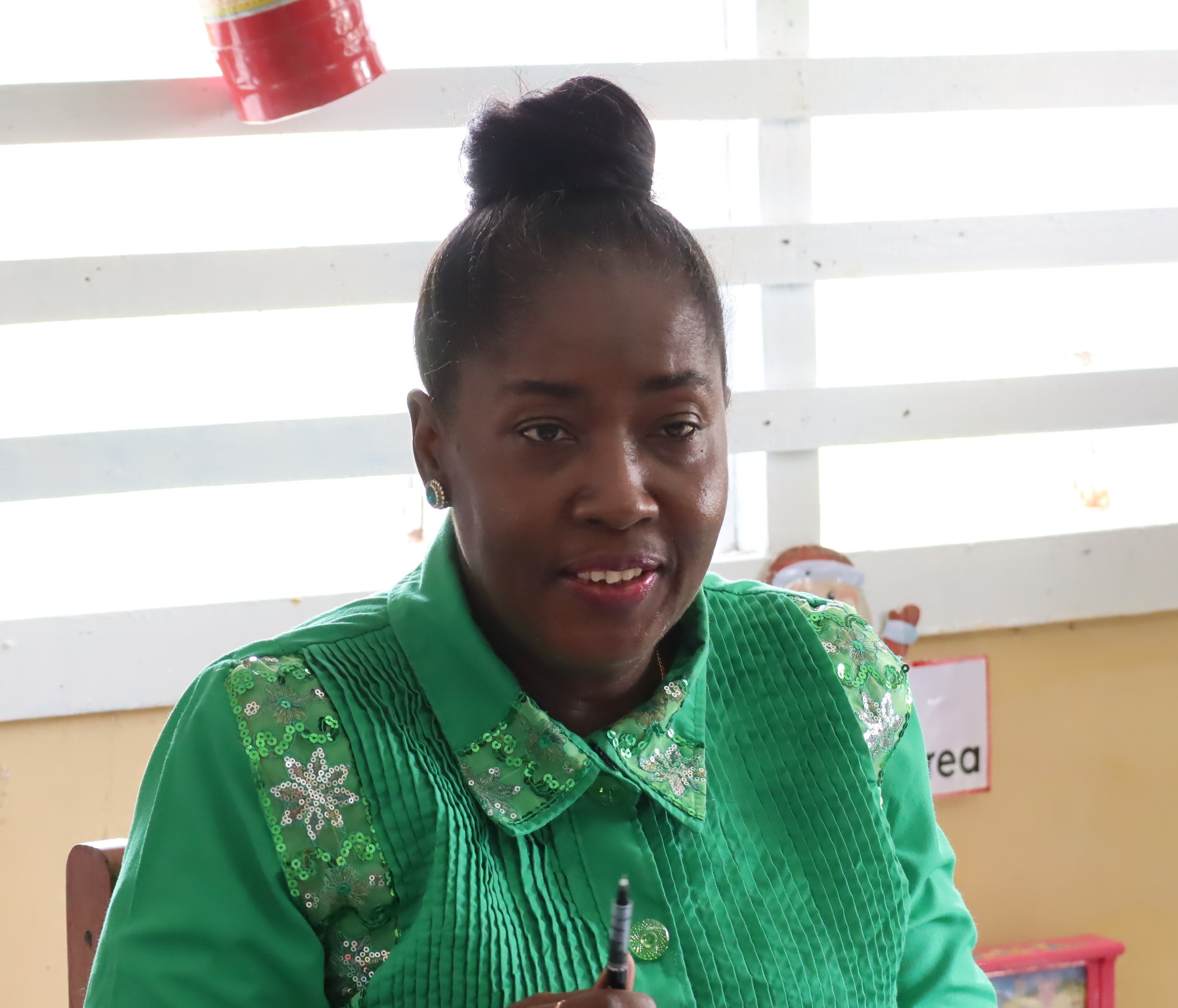 The meeting was held as part of a larger effort by the APNU+AFC Coalition Government to make its services more accessible to the citizens. During the session, Minister Adams-Yearwood revealed to the residents of Riverstown that His Excellency, President David Granger would soon reveal a ten-year plan for Guyana, and the key to this plan is education.

“Our number one priority of this ‘Decade of Development’ is education. Education for all levels, you’re never too old to learn. And, I want to say to the adults here, don’t step back and say everything is for the young people, you still have a lot of life in you and you should ensure that you benefit from what is to come,” the minister remarked. 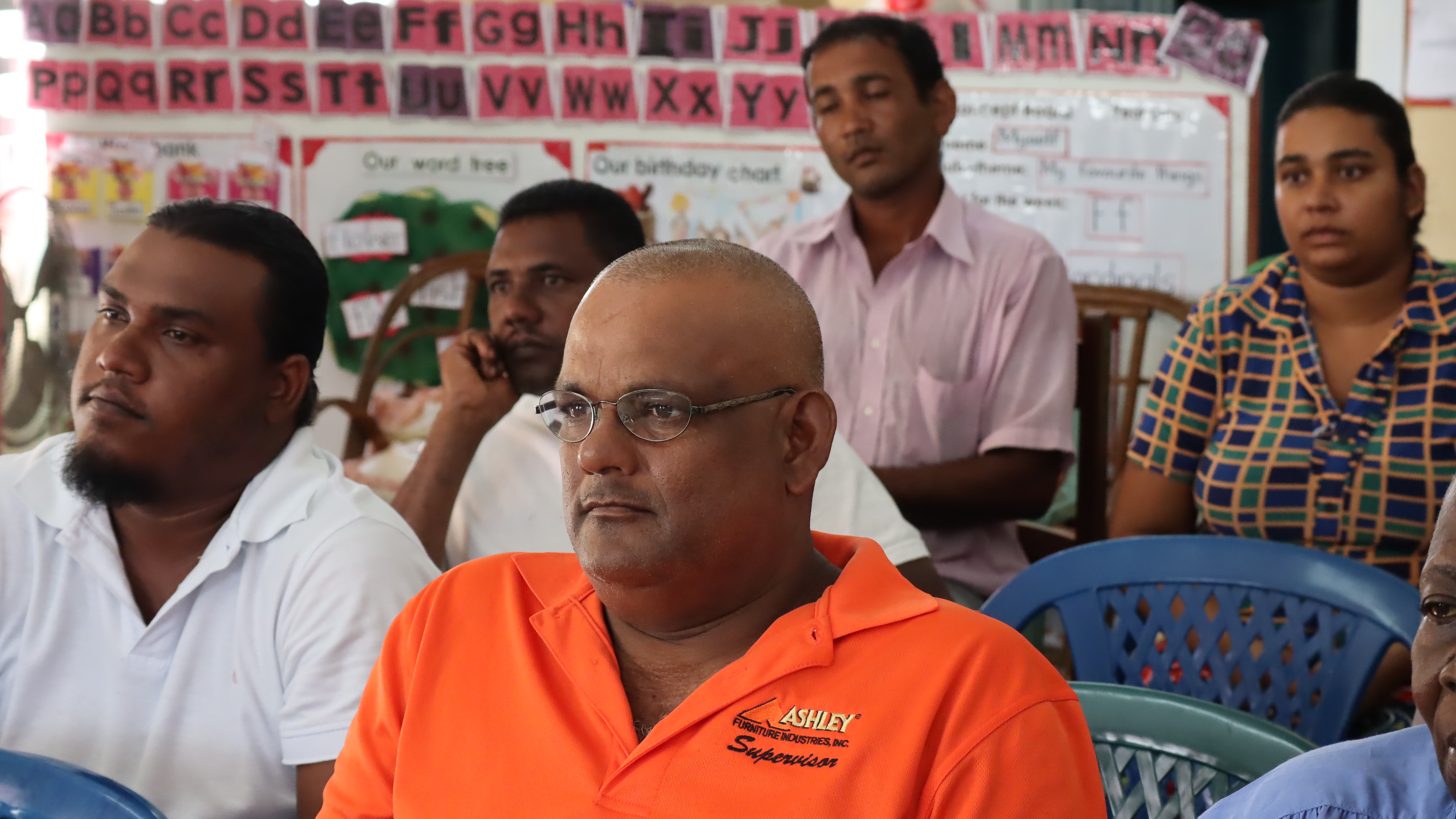 A section of the residents

Education has always been the hallmark of this administration. Over the last four years, several initiatives have been enacted to improve not only the teaching capacity of teachers but the learning capacity of students as well. One such initiative is the undertaking of curriculum reform which has already had a tremendous impact on the performance of Grades Two and Four students. Another initiative that is having a major impact on the lives of students, is the 5 B’s, coined by President Granger.

“We have the President’s 5 B’s programme, and we know that with the introduction of the buses, the boats and bicycles our, children have benefitted. And the record has shown that the level of education has gone up because the attendance rate has increased tremendously because more children can now be able to go to school,” Minister Adams-Yearwood said.

There will be even more outreaches conducted by the government as they continue to make themselves readily accessible to the people of Guyana.