– first-ever facility in the country

Guyanese are set to benefit from the country’s first newly commissioned water quality testing laboratory.  The $83M facility was officially opened by Minister of Agriculture, Hon. Noel Holder at the Hydrometeorological Service office on Brickdam. 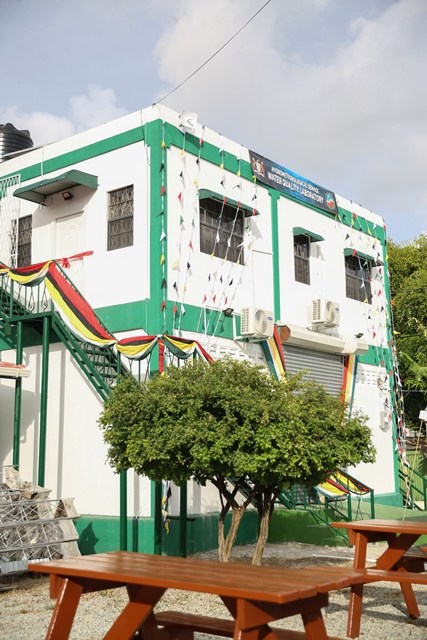 In his feature address, the Agriculture Minister noted that the event marks an important milestone for the Hydrometeorological department in fulfilling its mandate.

“This marks the beginning of the thrust towards establishing a national water quality monitoring network and the establishment of a central repository for all information on the quality of the country’s resources,” he remarked.

Minister Holder explained that 98.3% of Guyanese benefit from improved drinking water quality but only 4.2% of the national water withdrawal meets domestic needs and 1.4% is for industrial purposes. He noted that commissioning of the water quality lab falls under the United Nations (UN) Sustainable Development Goal (SDG) 6 as it acknowledges the importance of water quality.

“The establishment of a national water quality laboratory is a key step towards the achievement of several international, regional and national commitments, especially the SDGs, Green State Development Strategy and the Food and Safety Policy.” 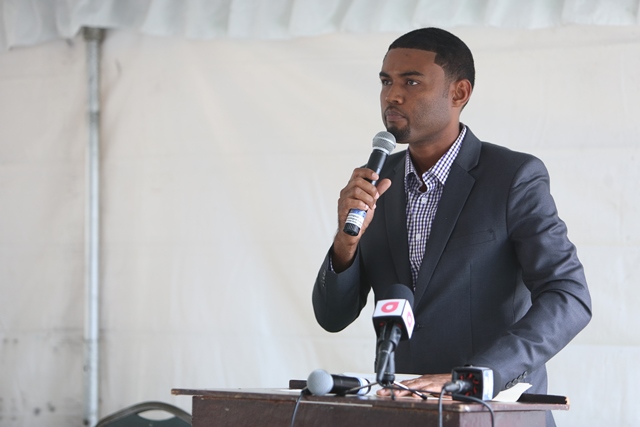 While the Hydromet Service will be the primary user of the facility for regulatory sampling and analysis of water, the lab is open to all to test water quality.

Chief Hydrometeorological Officer, Dr. Garvin Cummings reflected on the period when testing was done in what he described as a small and very unattractive room. He further noted that while a lot of time and energy was put into the testing process, the results could not have withstood scrutiny or be used in any solid analysis. This, he said, was the catalyst for the establishment of the new facility. 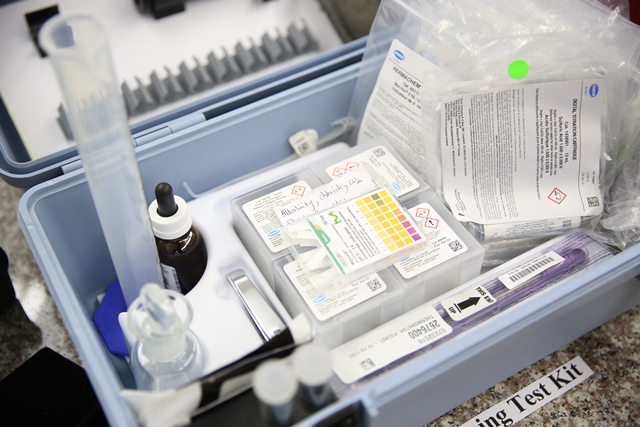 Equipment in the facility

The lab also has a separate room for chemical analysis, biological analysis and the weighing of samples.