As government continues to create new ways to develop Guyana’s agriculture sector, Agriculture Minister, Noel Holder recently met with groups of farmers in the villages of Siparuta and Orealla, Region 6 where he informed them of the role the Region plays in developing agriculture.

During the meetings, several issues were addressed and Holder reassured farmers of government’s commitment to ensuring they all achieve the good life through agriculture.

He also gave an overview of an agriculture development plan the Ministry intends to implement to develop agriculture in these regions over the next few months.

One of the component of the plan is the construction of an access road from Crabwood Creek to Kwakwani to open up lands for large scale production; a project that is expected to be executed by the ministry’ Agriculture Sector Development Unit (ASDU).

Farmers in both villages cultivate crops such as cassava, pineapple, avocado, plantain, bananas and citrus. Agriculture is mostly done on a subsistent level the areas. 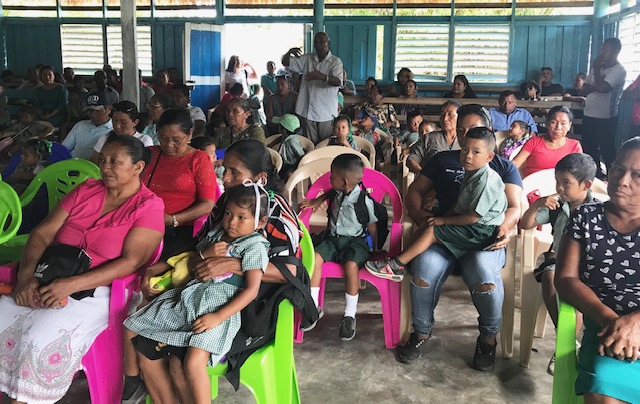 A section of the gathering at Orealla

While addressing the gathering, Holder spoke of the Ministry’s plan which will encompass subsistence farming within the regions. Owing to the fact that Guyana is below sea level, it is the view of the Ministry that the country’s agriculture based should be move inland.

“Basically the plan is to take farming in villages such as this from subsistence farming to the next level of exporting agricultural commodities out of the region. This will stimulate the development of Region 6 and Guyana as a whole. A plan of this nature is already being undertaken in Region 8,” Holder said. 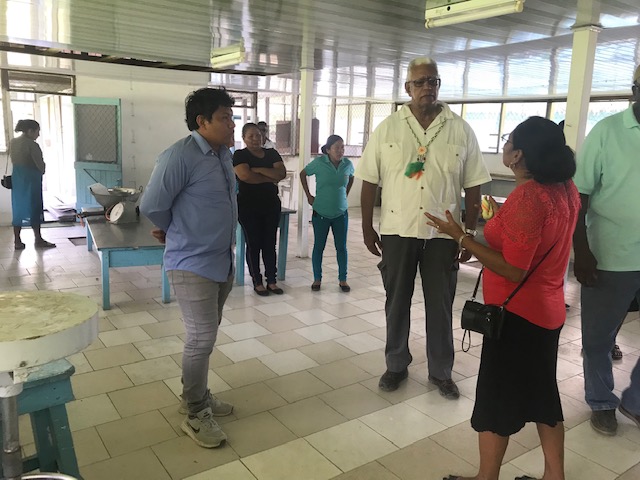 Additionally, several persons in Orealla have already benefited from the Guyana Life Stock Development Authority’s (GLDA) Hinterland Development Black Giant Programme, which aims to assist in making the hinterland regions less reliant on the Coast for their food supplies.

Farmers who have benefited from this programme commended the authority for the progress made with the project in the village thus far, indicating that the animals are doing extremely well. They also requested the assistance of the Ministry with providing more chicks to other persons in the community who have expressed interest in getting involved in the programme.

GLDA’s Chief Executive Officer, Mr. Nigel Cumberbatch told residents that the authority is prepared to assist with the expansion of poultry rearing in the village. 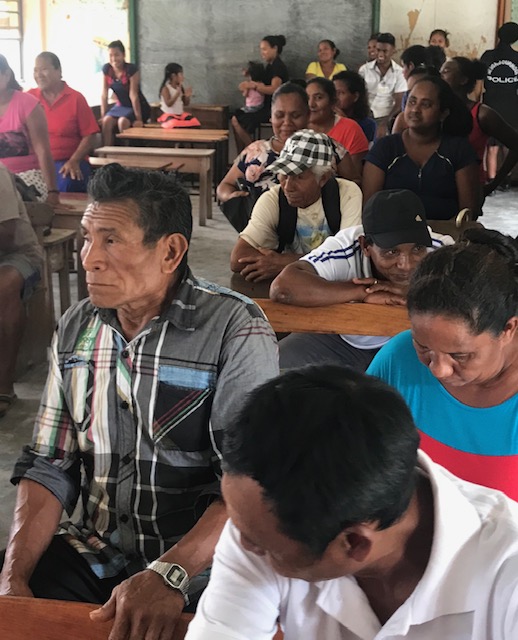 A section of the gathering in Siparuta

“GLDA is willing to assist you with building your stock and also with the construction of a special hatch but we would need to know how many animals are needed. You can also recommend someone to undergo training at the Guyana School of Agriculture for two years to assist persons who are involved in agriculture,” Mr. Cumberbatch said.

Extension officers from the GLDA and the National Agriculture Research and Extension Institute (NAREI) are also expected to conduct quarterly training exercises in areas of poultry rearing, crop cultivation and agro-processing in the community.