To further increase Guyana’s resilience to floods and droughts, the Pump Station commissioned today, covers 1,821 hectares (4,500 acres) and will benefit both residential and agricultural lands from Providence to Little Diamond. In addition, 7,526 persons in the catchment area and 69 registered farmers from the Mocha cooperative will also benefit from improved drainage and irrigation. 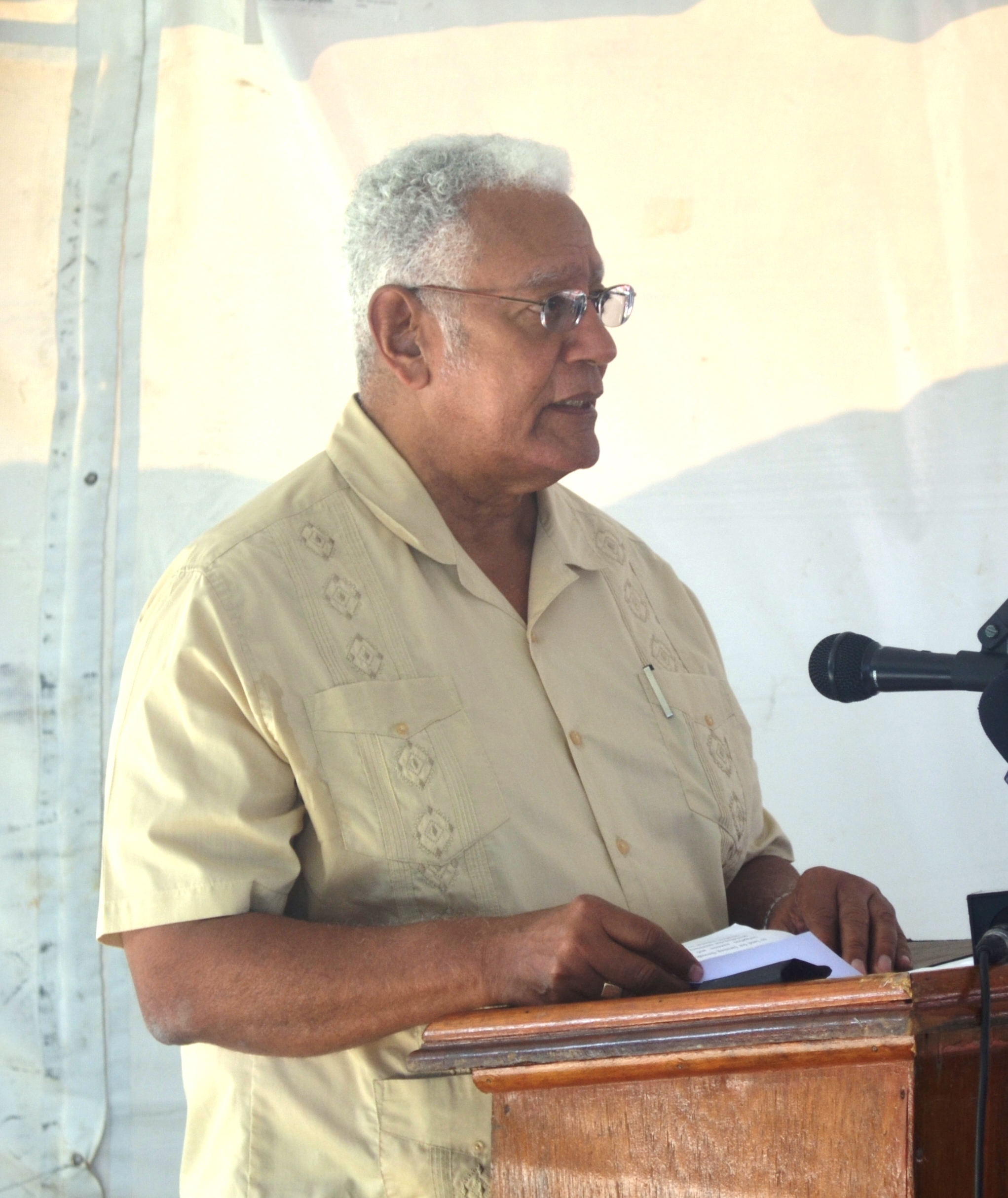 “The ultimate goal is to increase incomes and reduce unemployment, by providing access to land for farming through the rehabilitation of Drainage and Irrigation systems and access dams; and, additionally by providing the necessary support, such as extension services and planting material to ensure the success of farmers,” Agriculture Minister Noel Holder said.

The Minister was at the time delivering the feature address at the commissioning the $335M Pump Station and sluice at Herstelling, East Bank Demerara.

The project which focuses on the stimulation of agricultural activities for small scale farmers’ is financed by jointly by the CARICOM Development Fund (CDF) and the Government of Guyana. The $2.592B grant project will come to an end in 2020.

“This Structure (pump station and sluice) augments the drainage capacity for the area as the pre-existing single door sluice was found to be inefficient to drain the area of approximately 18 km2. Therefore, it is expected that the incidences of flooding in the area will be significantly reduced with the operation of this new pump station,” Holder noted.

The Government of Guyana believes in the development of the village economy and as such, infrastructural and technical assistance projects are necessary. The pump station catchment area is Herstelling, Providence South, Barnwell, Junor, and Mocha Arcadia, which are primarily dependent on the cultivation of Plantains, Banana, Ground Provisions, Citrus, Mangoes, and other cash crops, and the rearing of livestock such as cattle sheep & goats, pigs, and poultry.

Under the project, the National Drainage and Irrigation Authority (NDIA), has constructed 7.52 km of new irrigation canals, excavated and rehabilitated 67.6km of irrigation channels and 70.6km of drainage channels. In addition, 32km of fair weather dams were also rehabilitated.

Minister Holder, Minister within the Ministry of Finance, Jaipaul Sharma and other officials during the ribbon cutting

According to the Minister, land clearing was also conducted with the aim of ensuring farmers return to their land.

“Land clearing of 400 acres and 297 acres of land preparation have also been achieved. I must point out here that the land Preparation (ploughing and chipping) are contracts awarded through community participation to the cooperatives in these areas. Finally, this pump station being commissioned here today is an output of this project,” the Minister said.

To date, 60 of the 265 registered farmers’ within the 4 catchment areas have received their government grants which have seen approximately 50 acres of new lands under cultivation.

The Ministry of Agriculture’s Rural Agricultural Infrastructure Development Project (RAID) has been implementing drainage and irrigation interventions in the communities of Buxton, Mocha, Triumph, and Ithaca. 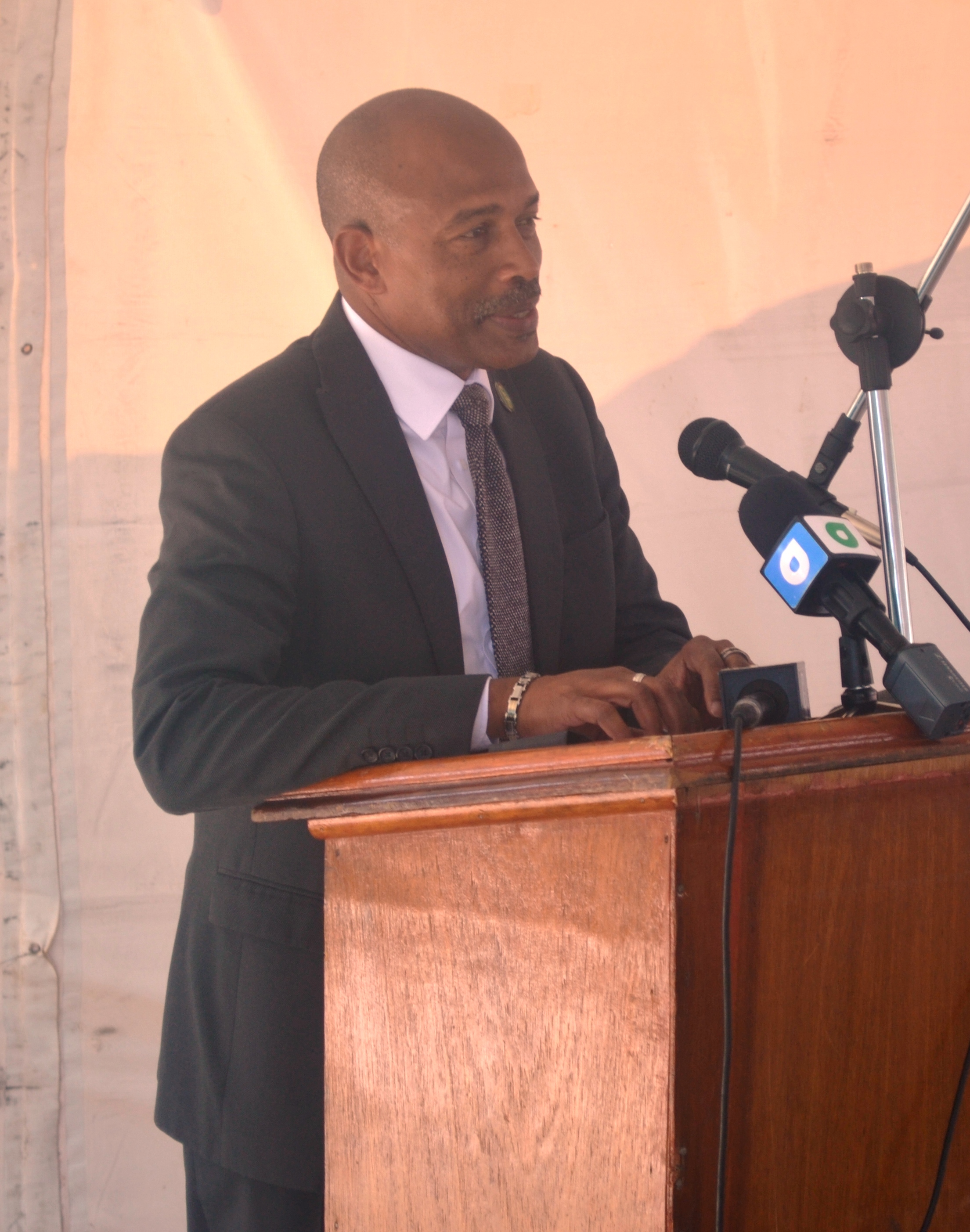 Meanwhile, Chief Executive Officer, CARICOM Development Fund, Mr. Rodinald Soomer in delivering remarks noted that Guyana remains the most impressing performer with respect to completing projects on time and within budget in the CDF history.

“To date, 88.3 percent of funding for cycle two has been disbursed and Guyana continues to impress us (CDF),” Soomer said.

A section of the newly commissioned pump station

Since 2014, the CDF has injected some $18.94M for the project of the said magnitude in Guyana. Among the projects several Pump Station, Sluice and primary and secondary drainage channels were completed.

The Ministry of Agriculture has commissioned five (5) pump stations at Lusignan, Friendship/Vigilance, Enmore, Three Friends and Buxton in 2018.  This is in keeping with its holistic approach to improving drainage and irrigation along flood-prone villages along the coast.

The work being done by the NDIA was also lauded by Regional  Chairperson,  Region 4, Ms. Genevieve Nedd and Mr. Raeburn Jones, Farmer Representative of Mocha/Arcadia-Barnwell respectively who added that the project will go a far way in ensuring that livelihoods are safeguarded. According to Mr. Jones, gone are the day when farmers have abandoned their lands due to loses as a result of flooding. 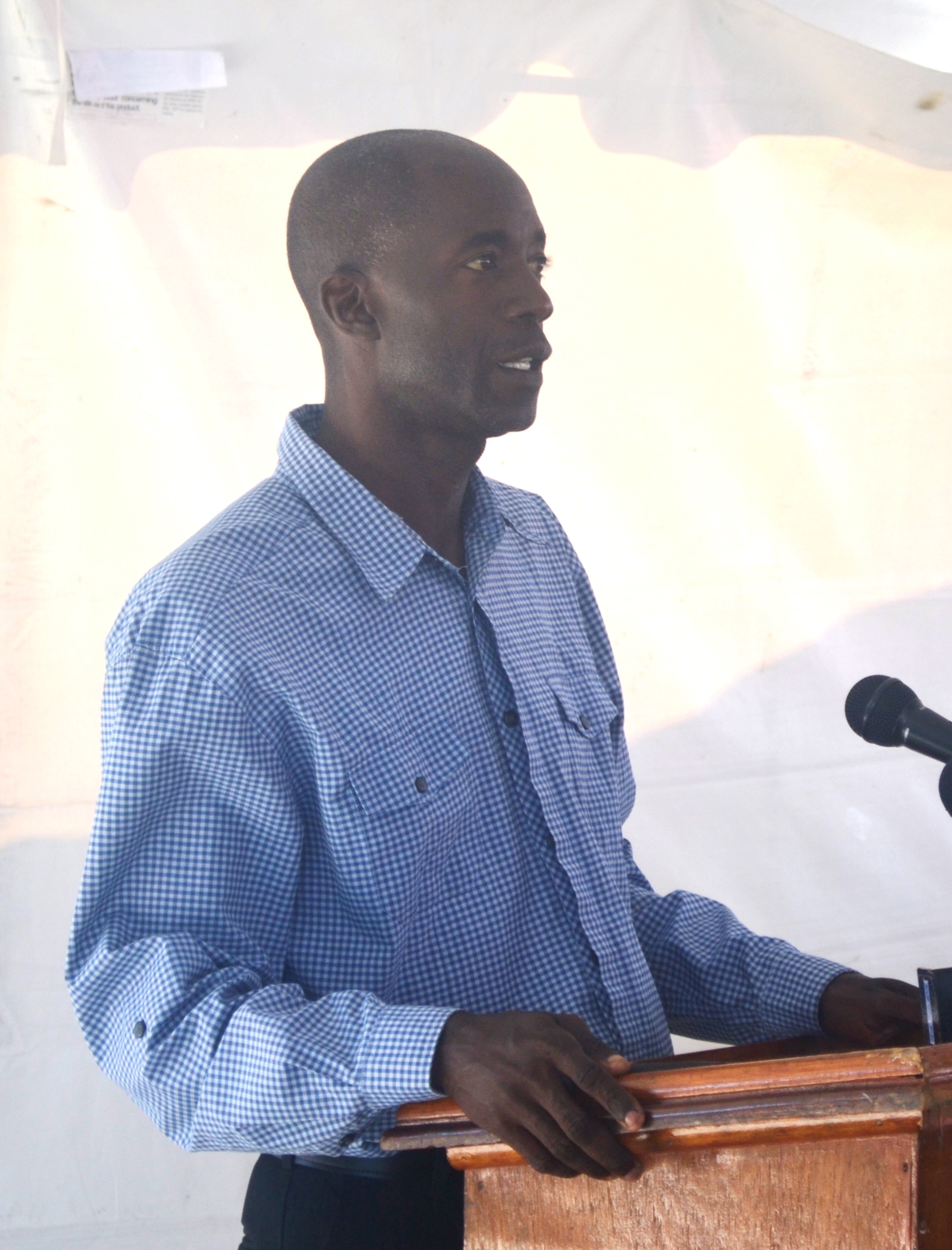 “This project today is a timely one and one which the residents and farmers’ of Mocha/Herstelling and surrounding communities will significantly benefit from…..already, we have seen new and abandoned lands being brought under cultivation. Agriculture is once again taking its rightful place,” he said.

The Ministry of Agriculture, through the NDIA, has allocated G$7.5 billion dollars in 2019 to continue to implement aggressive plans for upgrading and rehabilitating of drainage and irrigation infrastructure in all regions of Guyana to ensure optimum capacity in the system.