RPA called out by GRDB for lying in Parliament

The Guyana Rice Development Board (GRDB) has slammed an Inews Guyana report in which the General Secretary of the Rice Producers Association, Dharamkumar Seeraj has told the National Assembly that farmers had complained of failed germination of GRDB Seed Paddy.

The article was quoted as saying that, “Seedlings granted to the farmers from the GRDB are not germinating causing farmers to now have to re-prepare and re-plant their crops” 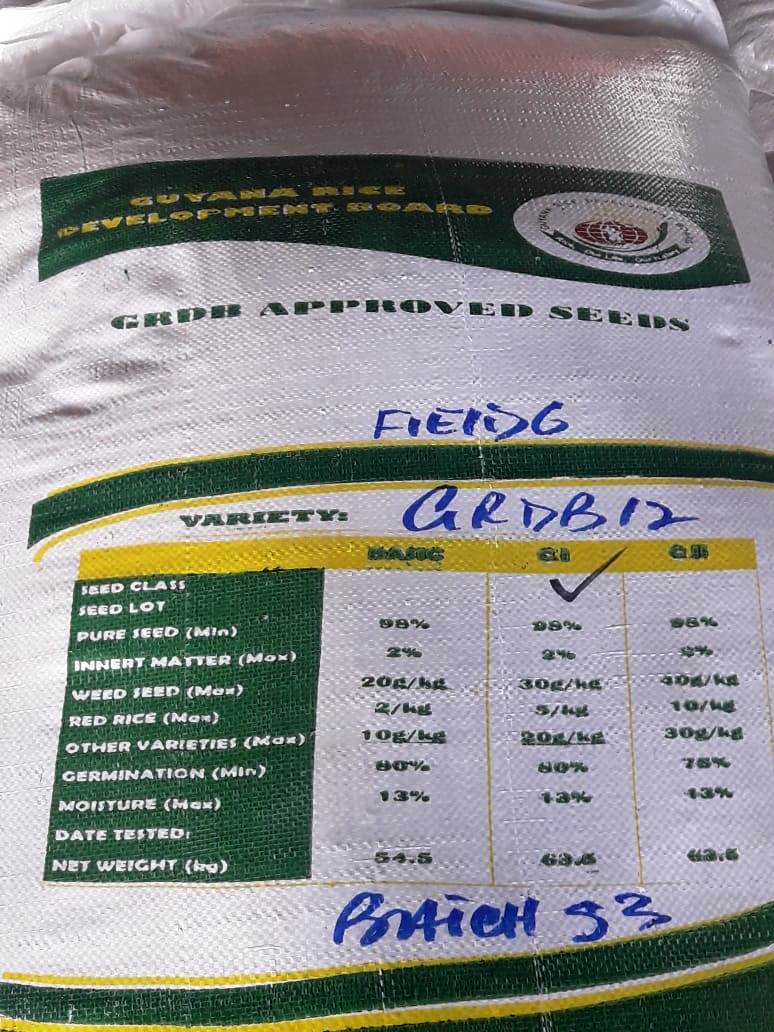 One of GRDB’s labelled bags of seed paddy

However, General Manager of the GRDB, Mr. Nizam Hassan has called this an absolute fabrication on the part of the RPA General Secretary. To compound matters, the identified farmer, Mr. Pameshwar Ramdatt well knows as ‘blackberry’ has denied these claims.

The farmer who sowed 160 acres in total planted GRDB 12 and not 10 as was mentioned in the article.

“Today our extension officers visited the farmer in question who denied speaking with members of the RPA with regards to failed germination of his seed paddy. Apart from this, the farmer himself didn’t even purchase seed paddy from the GRDB for this crop,” Hassan pointed out.

Apart from the Guyana Rice Development Board (GRDB), farmers also purchase seed paddy from other farmers, the RPA and the Golden Fleece Rice Investment.

Ironically, the farmer in question has also informed that he only completed sowing his crop today, hence, germination couldn’t be an issue at the moment.

To ensure accountability, the GRDB has a system in place whereby purchases of seed paddy are documented, and based on records, the farmer at the center of these report didn’t make any purchase of seed paddy for this crop.

In addition, the seed paddies are packaged and carefully labeled in batches according to its variety. This is to show clear distinction between seed paddy produced and sold by GRDB and other seed paddy suppliers in the market. 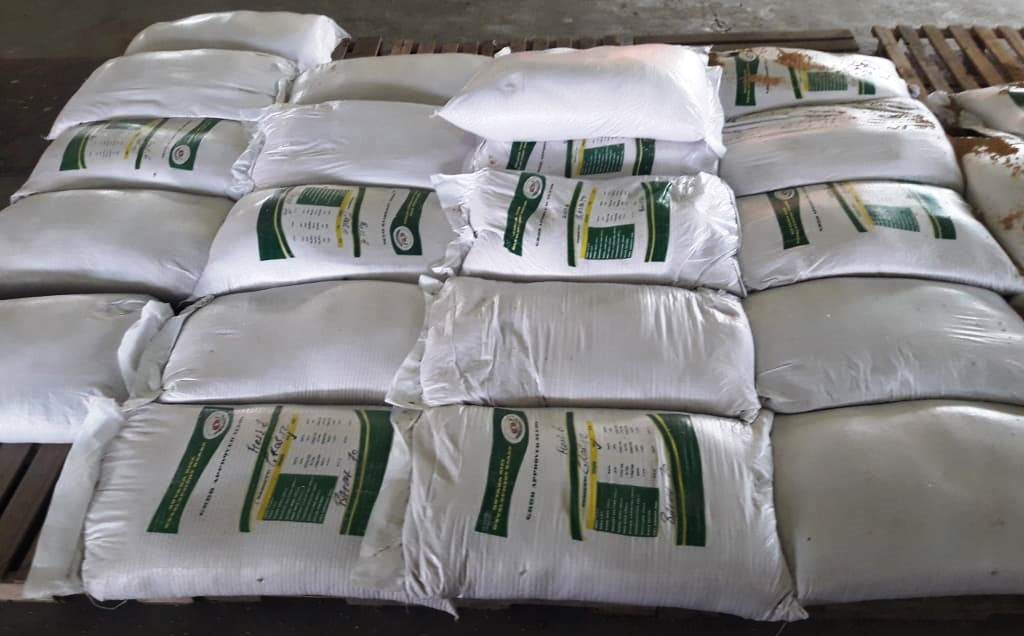 As such, Hassan is questioning the motives behind these allegations and has called for political maturity and a true representation of realities on the ground.

During the last crop, Guyana’s farmers received in excess of $17B from sale of paddy to millers across the country. It is anticipated that farmers would have earned almost the same amount this crop.