Government’s determined efforts to ensure Guyana’s drainage capacity improves was this morning amplified as the National Drainage and Irrigation Authority (NDIA) signed a US$3,602,014 contract to have 12 new pumps supplied within the next twelve months. 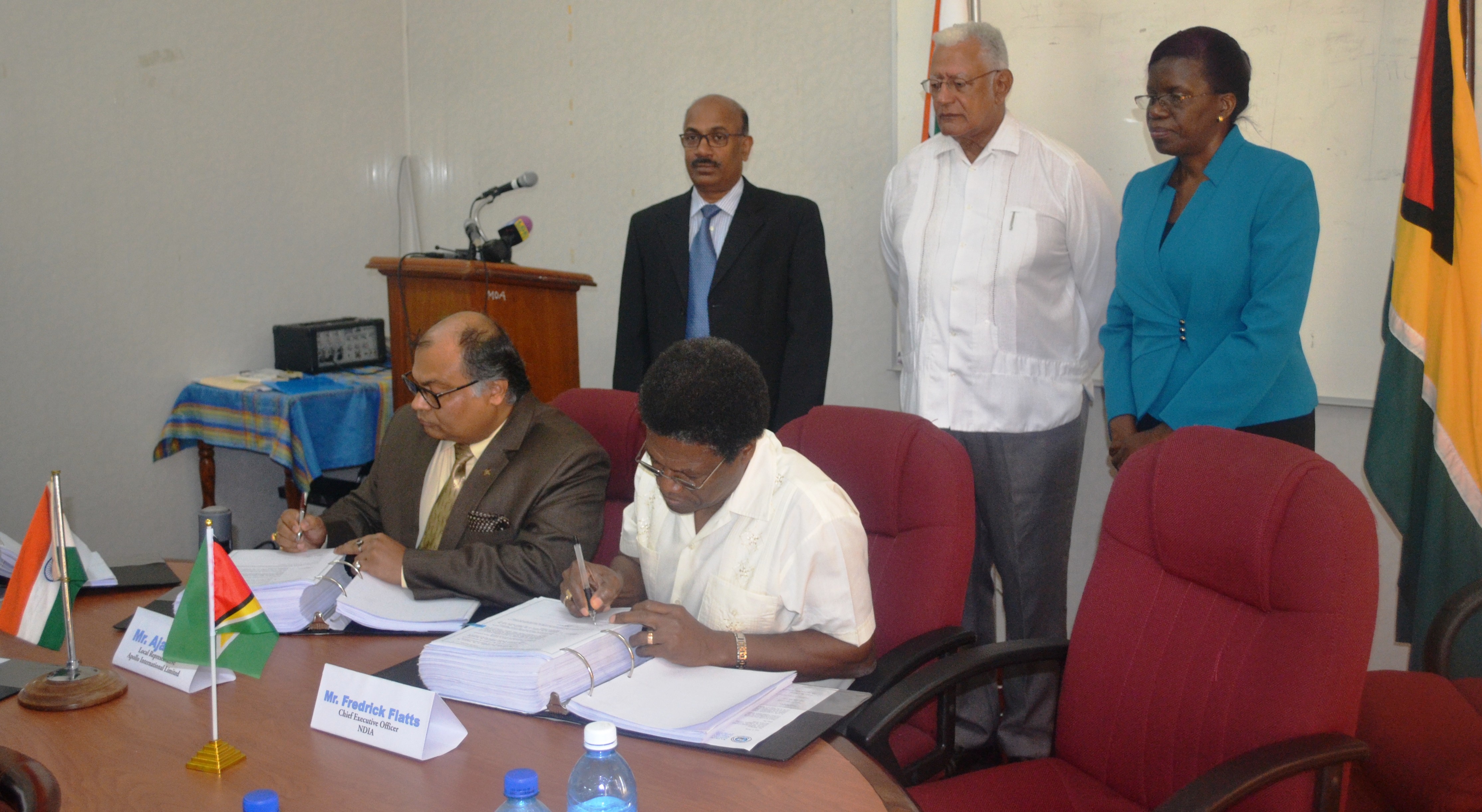 The agreement was inked during a simple ceremony in the Ministry of Agriculture Main boardroom between the Authority and Apollo International Limited (AIL), an Indian company engaged in providing latest technology driven products & equipment to developing countries.

With the installation of the high capacity fixed and mobile drainage and irrigation pumps, 37,780 acres of farm and residential lands in Regions Two, Three, Four, Five and Six are set to benefit. 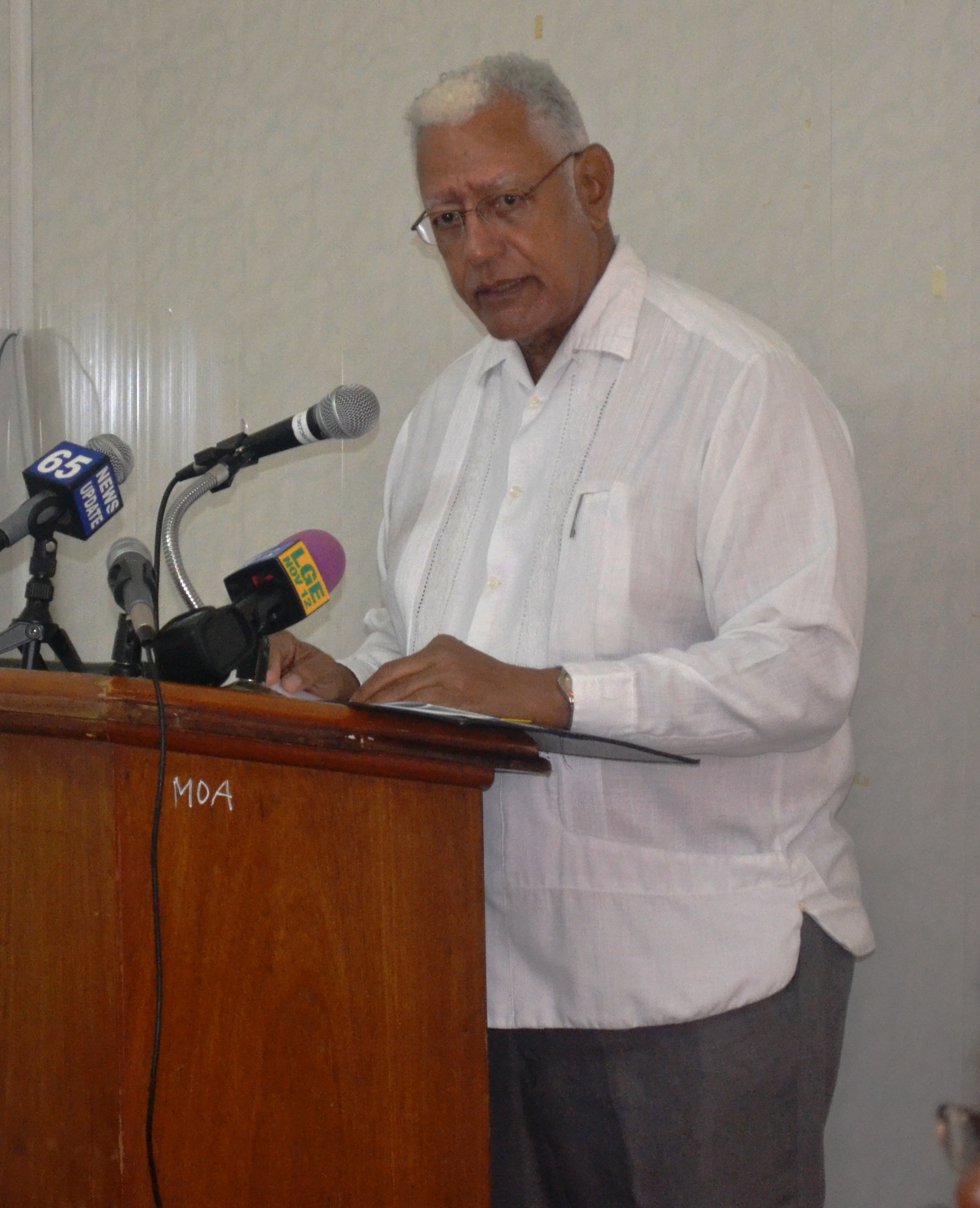 In delivering key note address, Agriculture Minister, Noel Holder reiterated his Ministry’s efforts at reducing the risk of flooding by boosting its capacity to address key drainage and irrigation needs.

“Guyana is highly vulnerable to flooding, particularly in the coastal areas which are   below sea level. The Ministry of Agriculture, through the NDIA has been concentrating heavily on water management given the fact that the majority of Guyana’s agricultural activities are practiced in its low lying coastal regions. We have reorganized the NDIA to manage water in a more deliberate and structured manner, looking at the unique needs of each region and allocating the resources to implement relevant plans.” Minister Holder said.

Funding for the pumps was acquired through a loan under the India Line of Credit.

Chief Executive Officer of NDIA, Fredrick Flatts said that the authority will soon conclude the design aspect for the new Pump Stations. 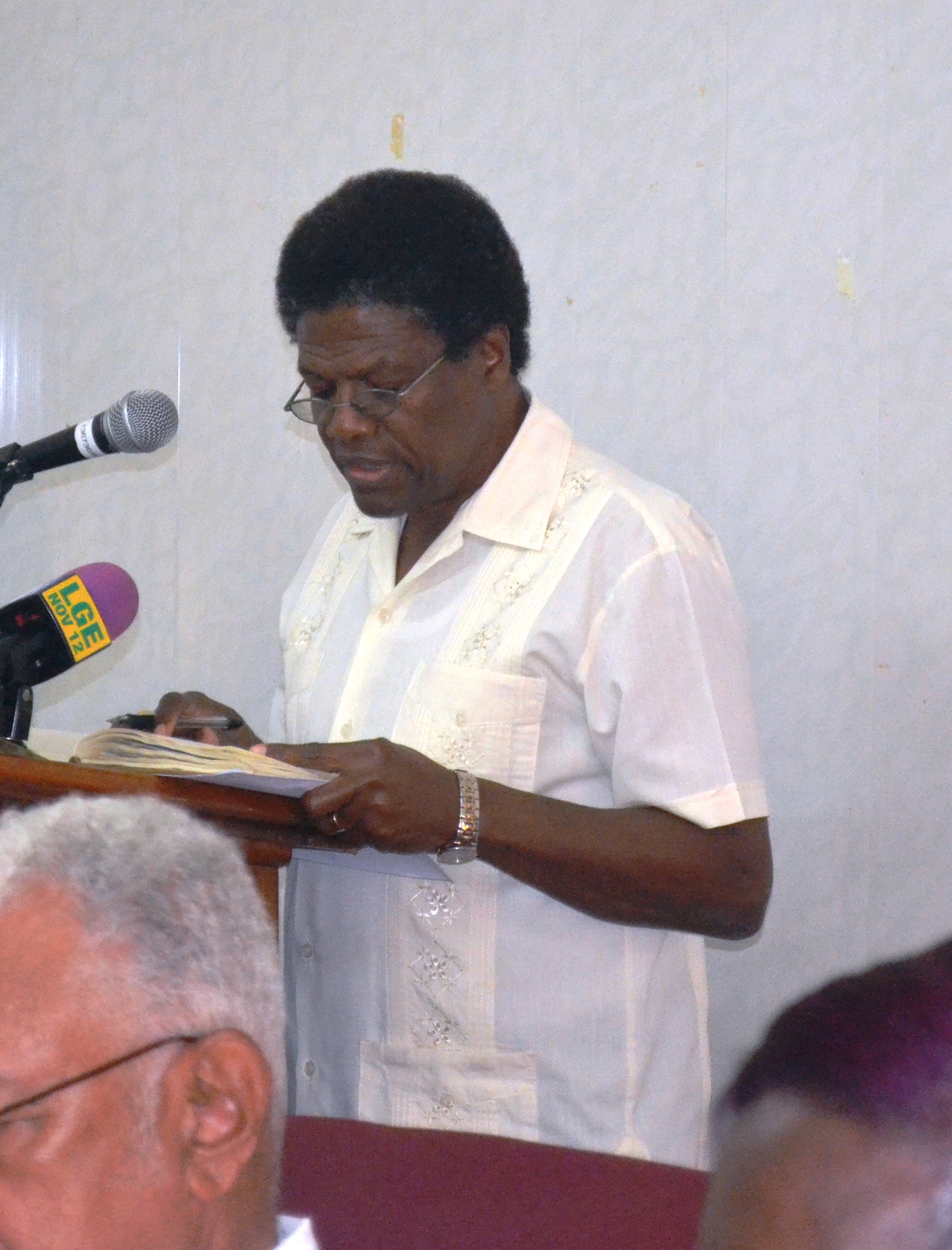 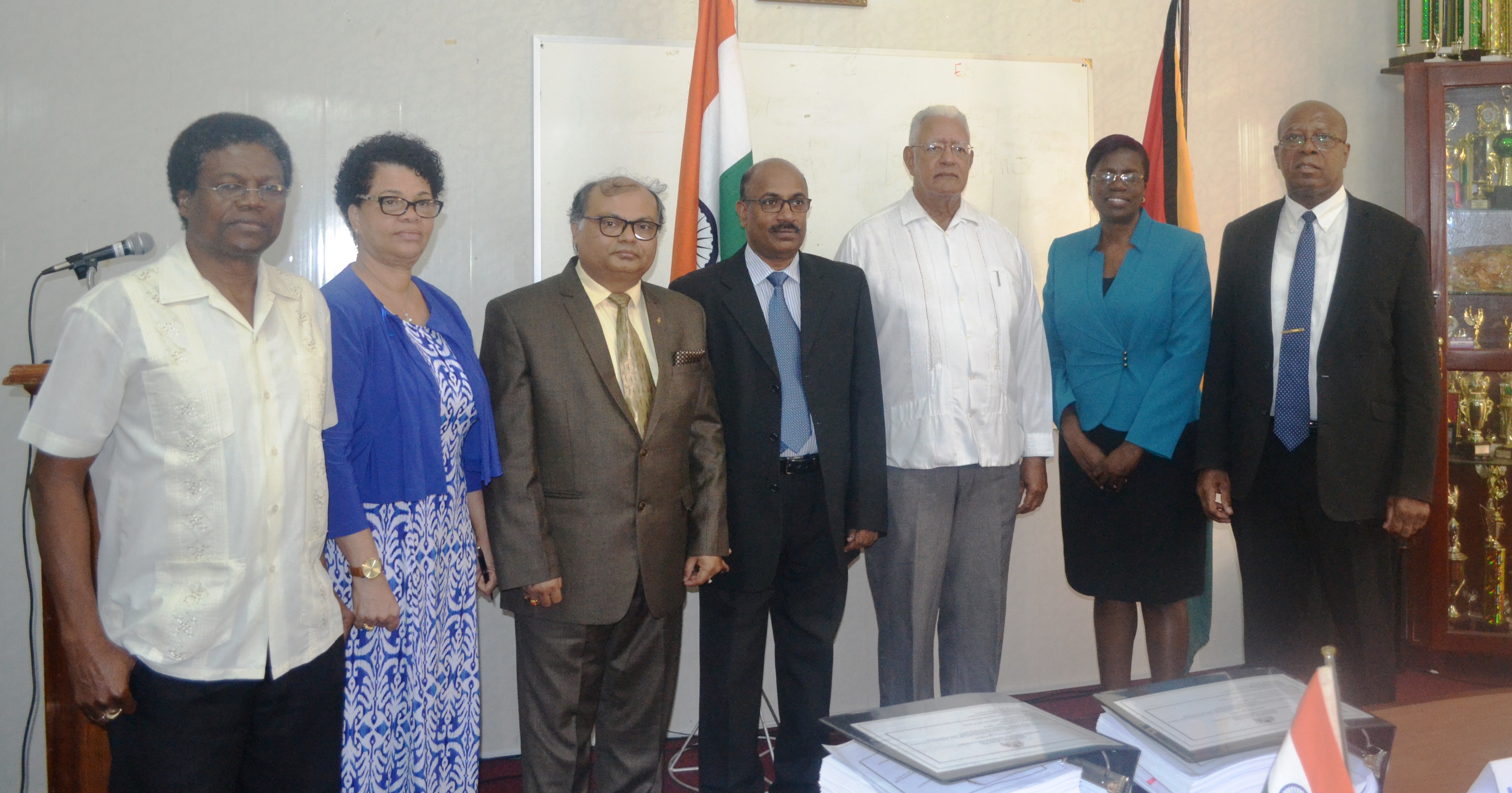 Persistent flooding and drought-like conditions resulting in significant loss of crops, cattle and property have verified the need for these pumps. Recent rainfall analyses in targeted farming areas confirmed that the existing system is insufficient, hence the need to increase the drainage capacity.

During his address, Minister Holder also stated that the acquisition of these pumps is expected to reduce the risks of flooding in low-lying areas and  bring relief to residents and farmers whose economic activities are usually disrupted by flooding caused by excessive rainfall and the overtopping of rivers and sea defences.

“Approximately 1,242 rice farmers and many other residents from Charity to Zorg-en-Vlygt in Region 2 will benefit from a 50% reduction in flooding of their front lands. In Den Amstel (region 3), 3,500 acres in the backlands will be available to rice and cash crop farmers to cultivate in 2019. In Hope (region 4) and Rose Hall (region 6) the fixed pumps will replace existing mobile pumps allowing for increases in efficiency and reduction of flooding by 50%.  Further, in Nooten Zuil (Region 4), a 75% reduction of flooding events will be realized by the installation of this pump. Lastly, at Mora Point in Region 5, the new pump will be used for irrigation benefiting at least 502 rice farmers in that catchment area. Moreso, it is projected that there will be a 35% reduction in losses during periods of drought.” the Minister said.

Additionally, the three (3) mobile pumps that are being acquired under the said agreement will be added to the list of equipment used to provide drainage services to Georgetown and its environs. Emphasis is being placed on improving drainage in areas like Church Street, Sussex Street and South Ruimveldt which covers approximately 2,158 aces. This intervention will result in an 18% reduction of flooding occurrences in Georgetown.