Early detection and prevention of diseases in animals is an important component of the Guyana Livestock Development Authority (GLDA), which recently acquired a Polymerase Chain Reaction (PCR) machine.

This was made possible through collaborative efforts with the University of the West Indies, Trinidad and Tobago Campus through the ‘One Health One Caribbean One Love’ Project at an estimated cost of £5000.

Chief Executive Officer of GLDA, Mr. Nigel Cumberbatch indicated that the machine, which is presently housed in the Molecular Biology Department of GLDA’s laboratory in Mon Repos, forms a major component of the laboratory’s ability to respond to disease outbreaks, if the need arises. 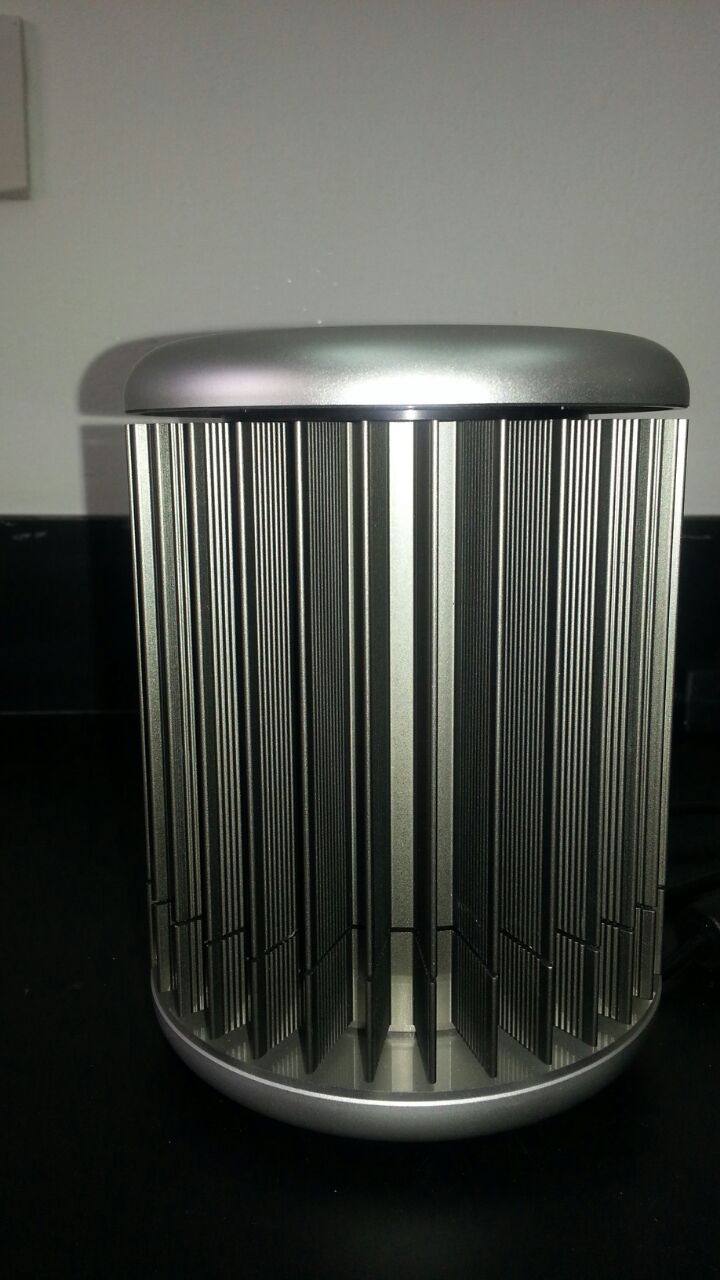 The Polymerase Chain Reaction (PCR) machine that was acquired

The PCR machine provides a platform for disease detection from an early stage of infection, specifically diseases of economic importance.

“It works by detecting DNA or RNA of the target organism you want to find. Basically it allows you to say, with a high degree of certainty after considering the signs and epidemiology, that your target may be causing the disease condition seen or is present in the samples processed.” Mr. Cumberbatch said.

The Authority will soon commence its early disease detection operations in several areas for diseases such as Foot and Mouth disease (FMD), Avian influenza (AI) and New Castle disease (NDV).

It will also be used for carrying out tests on domesticated and wildlife animals that are being exported.

Although the machine is not commonly used as a tool for disease surveillance, it offers other applications in areas of research where it serves to provide vital evidence of the existence of targeted organisms.

The GLDA is a semi-autonomous agency under the Ministry of Agriculture with responsibility for monitoring and providing support services to the local livestock industry. It currently has extension officers in all regions of Guyana and continues to provide several services to farmers and other stakeholders.

For 2017, the authority did not record any major disease outbreak. The animal health unit however, conducted a number of ambulatory visits to farms across the country to deal mainly with health issues that were manifested as a result of poor management practices on farms. These included high worm burden in some animals and other incidents that developed as a result of poor nutrition.