“Expanding commercial agriculture should be a focus of both government and the private sector.” Agri Minister – food import bill increased by 48% over the last 6 year

This was conveyed by Agriculture Minister, Noel Holder during his presentation as he spoke of government’s efforts at lowering Guyana’s food import bill through sustained agriculture production.

This, he added, can be achieved by expanding commercial agriculture to include dairy production. 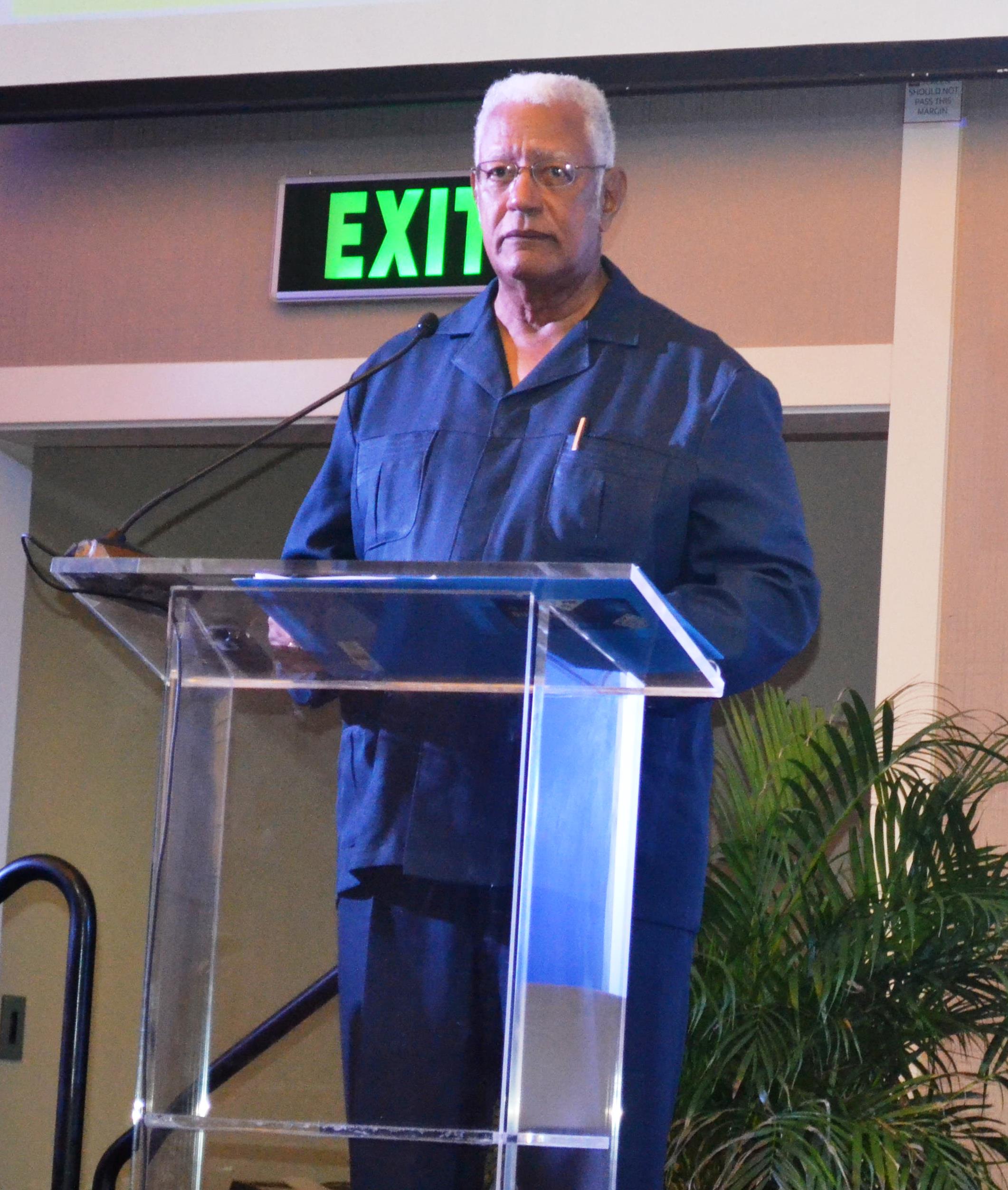 “From 2011 to 2016, the Food Import Bill for the top ten commodities has risen from US$32 Million to US$62 Million representing a 48% increase over the 6 year period. The top food imports over the last three years were milk & cream, cheese, Spices, potatoes and onions, biscuits, peas and beans, and flour. For 2016, dairy products such as milk, cream, cheese, etc. imports totaled US$ 31 million; Spices approximately US$2 Million; Potatoes approximately US$120,000 and Onions approximately US$1.5 million – all of which can be produced locally. In light of this, expanding commercial agriculture should be a focus of both government and the private sector alike.” Minister Holder said.

Government is currently working towards securing a modern milk processing plant. The facility will be able to process fresh milk, butter, cheese and other dairy commodities to supply the local market and, in time, regional and international markets.

The subject Minister also called on members of the business community to take advantage of the vast amounts of land available in the interior regions of the country and use them to develop operations that include mega-farms.

“Given the amount of land that exists in our Savannahs, mega farms are being promoted. Successful examples of such opportunities are the Santa Fe ranch in Region 9 and NF Agriculture operation in Region 10.  Crops such as coconuts, fruits, spices and aromatic rice production are all priorities.  Surrounding these large units could be satellite farms which could obtain supplies therefrom but also electricity and water on a cost recovery basis.  The government will ensure that associated roadways and water harvesting facilities are in place and be responsible for land use planning.” Minister Holder added.

The Private Sector was encouraged to capitalize on opportunities to further expand on value-added products for which both local and external markets exist. These ventures would stimulate job creation – a topic that was heavily discussed during the summit. 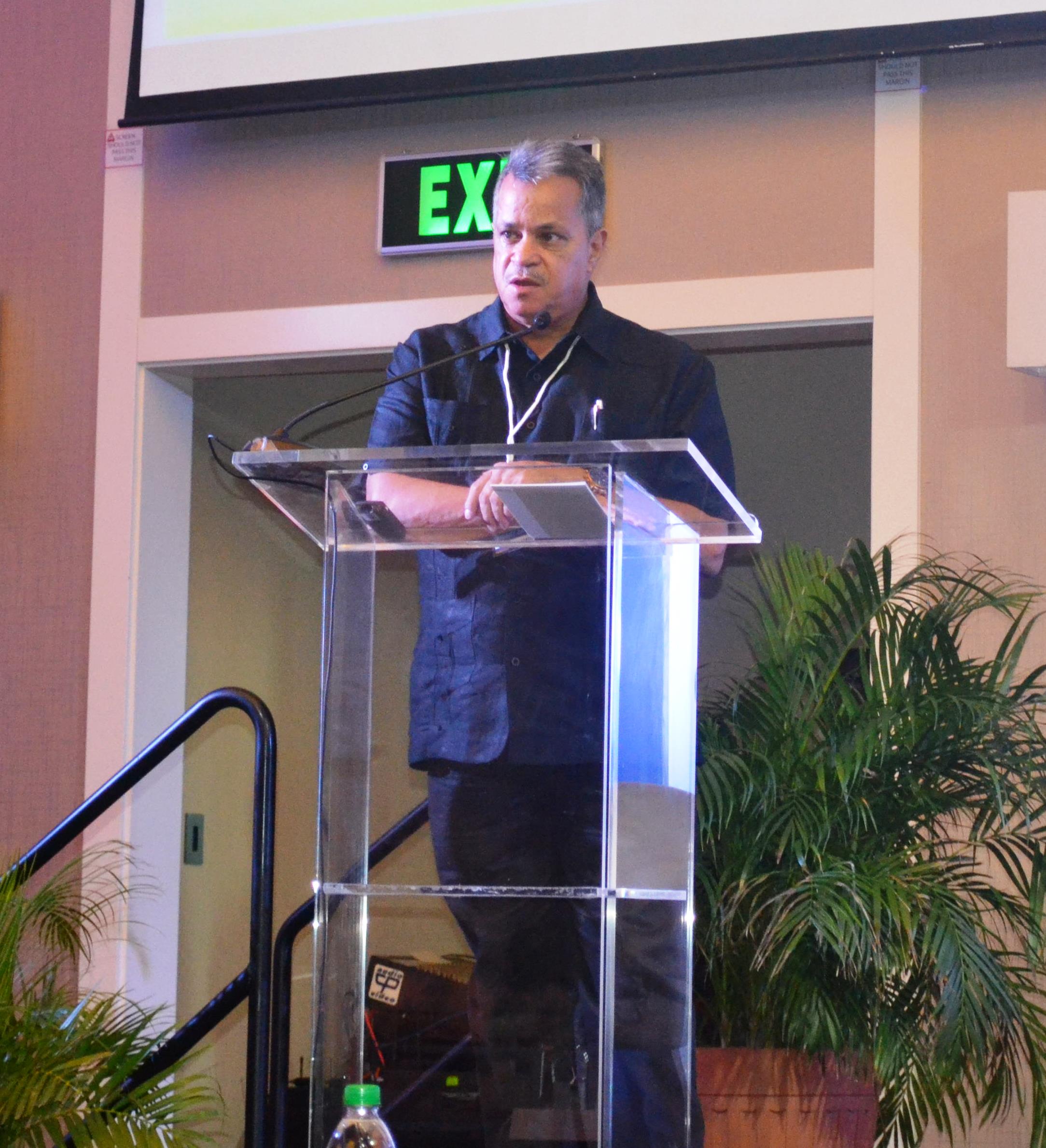 Member of the PSC, Captain Gerald Gouveia called for participants to work together in order to ensure discussions coming out of the sessions are properly tailored to be included in national policies.

“We need to ensure that we stimulate discussion after these sessions. We must find a mechanism to take discussions to government and have them formed into national policies.” Captain Gouveia said. 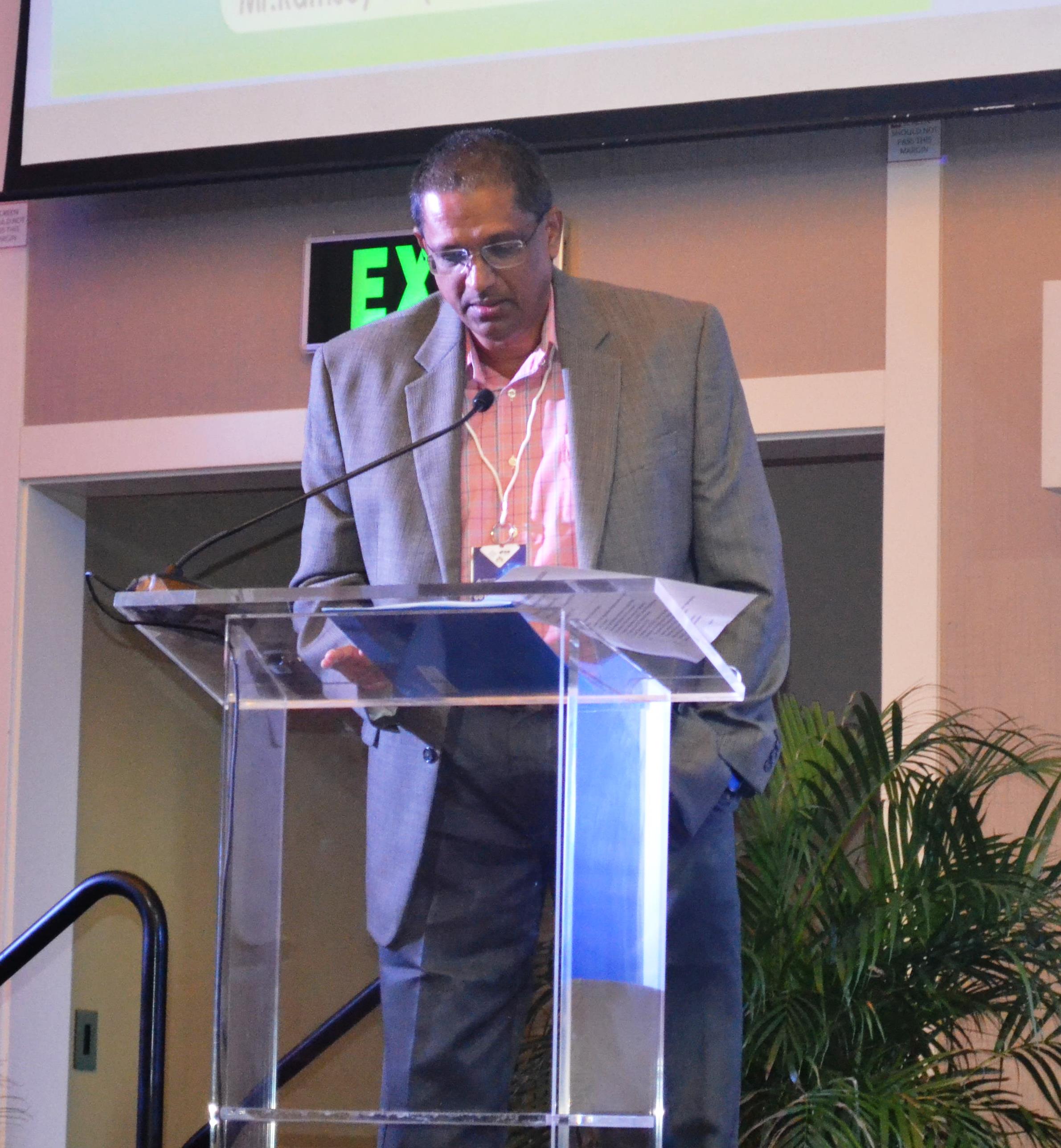 “When we get together and we have meaningful dialogue, things get done. Guyana should have an agro-processing facility within the next three years and it should include government’s input. We, the private sector, can work with government to achieve this, among other things.” Mr. Ali said.