Agriculture Minister, Noel Holder, on Wednesday handed over two plants to Bahamian Minister of Agriculture and Marine Resources, Renward Ricardo Wells, in accordance with a promise made by President Granger during his state visit to the Bahamas in March of this year.

The two plants, a cherry and a soursop tree, were handed over at a reception after a series of meetings that Minister Holder is currently attending as part of the 5th Meeting of the ACP (African, Caribbean and Pacific) Ministers in Charge of Fisheries and Aquaculture on the island. 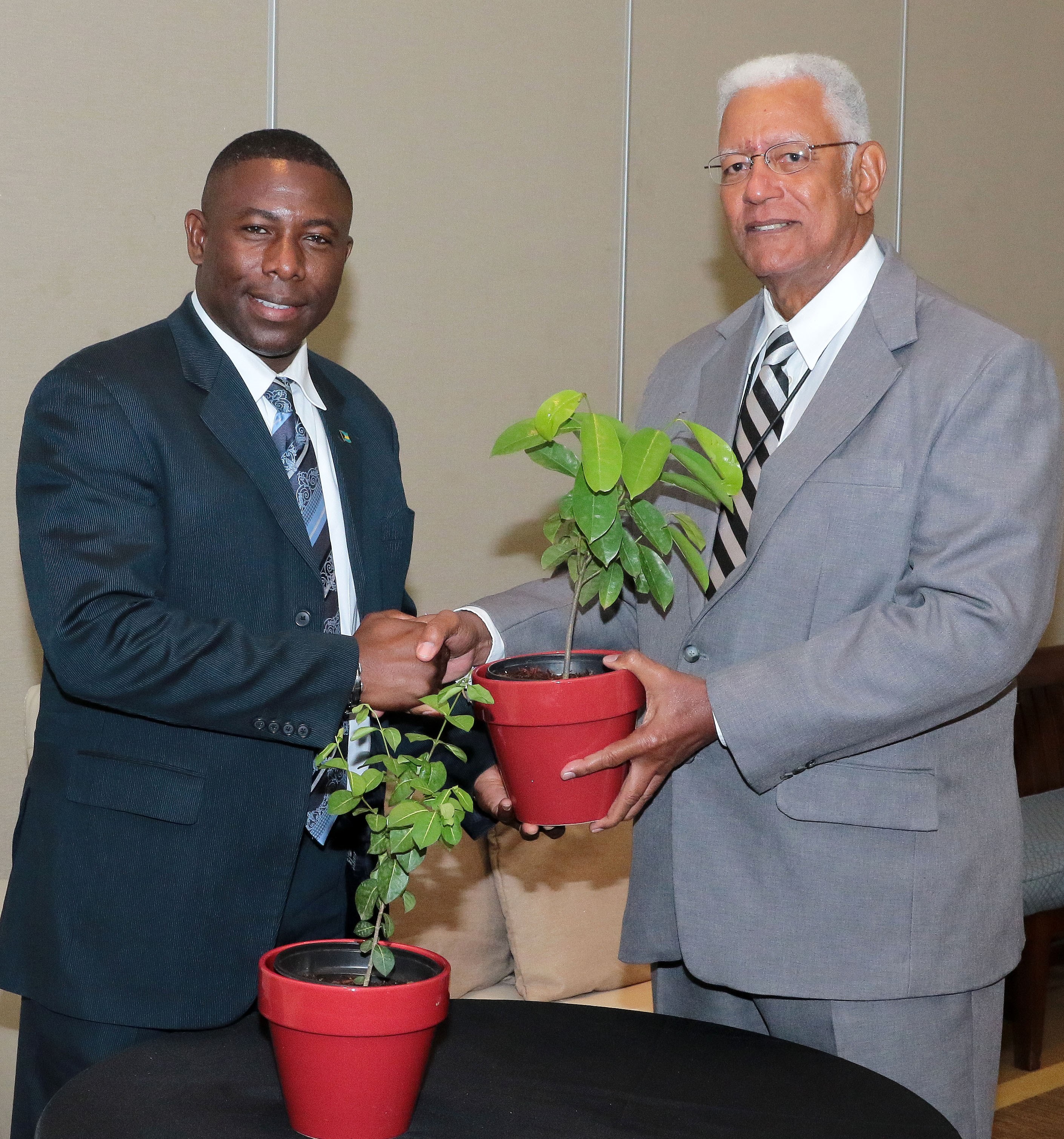 In an invited comment, Minister Holder said that government is focused on not only making Guyana a green state but playing its part to help its sister Caribbean countries to reduce the effects of climate change due to carbon emissions.

“As my government continues to work towards ensuring Guyana becomes a green state, we are cognisant of the fact that Guyana can only do so much to reduce the harsh effects climate change globally. We are willing to assist our sister Caribbean states, in every area possible, to do the same. These trees, even though the gesture may seem small, can in some way add to the cause.” Minister Holder said.

Bahamian Minister of Agriculture and Marine Resources, Renward Ricardo, while expressing gratitude for the fulfillment of the promise made by President Granger, indicated that his government is well aware of climate change and the effects it is having on the livelihoods of its citizens.

“Hurricane Irma recently passed The Bahamas causing infrastructural damages in the southern parts of the islands resulting in approximately 3,000 persons being affected. Climate change is a serious issue that is becoming more evident. Trees are known to play a part in reducing carbon emissions which are a known contributor to global warming and climate change. Today I want to thank Minister Holder, President David Granger and by extension, the citizens of Guyana for this much appreciated gesture.” Minister Wells said. 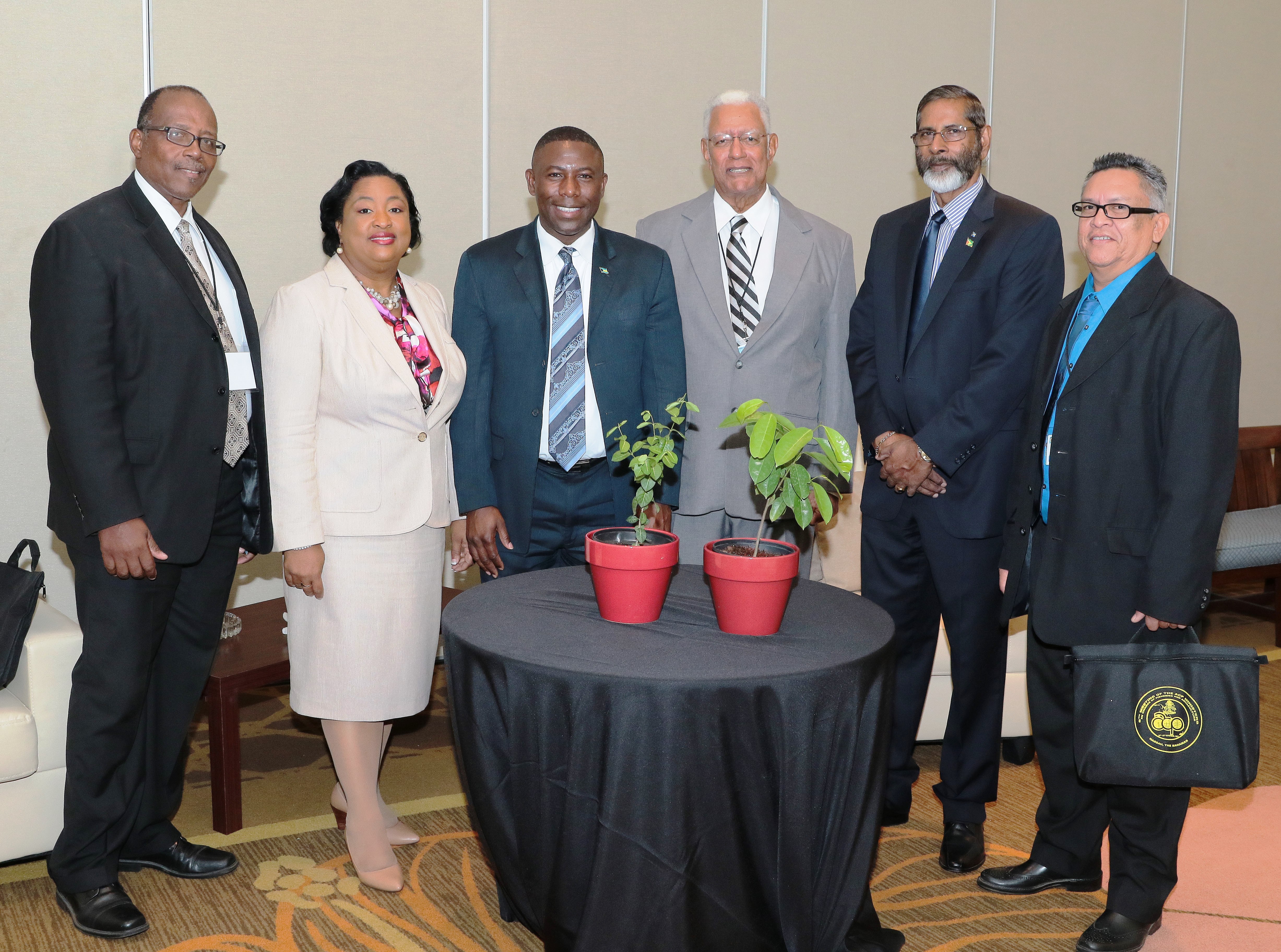 President David Granger was the guest of honour at a Tree Planting ceremony at the Hugh W. Campbell Primary School in Freeport, Grand Bahama on March 3rd, where over 20 teachers of Guyanese nationality are employed.

Back in 2015 when the government took office, President Granger declared the first Saturday in October National Tree Day. This year, official National Tree Day activities will be held in Region One. The activity is being organized and sphere headed by the Ministry of Agriculture and will see participation by other Ministries and organizations. Citizens are urged to participate in the green initiative by planting trees around their communities and by carrying out maintenance exercises on the trees they would have planted. 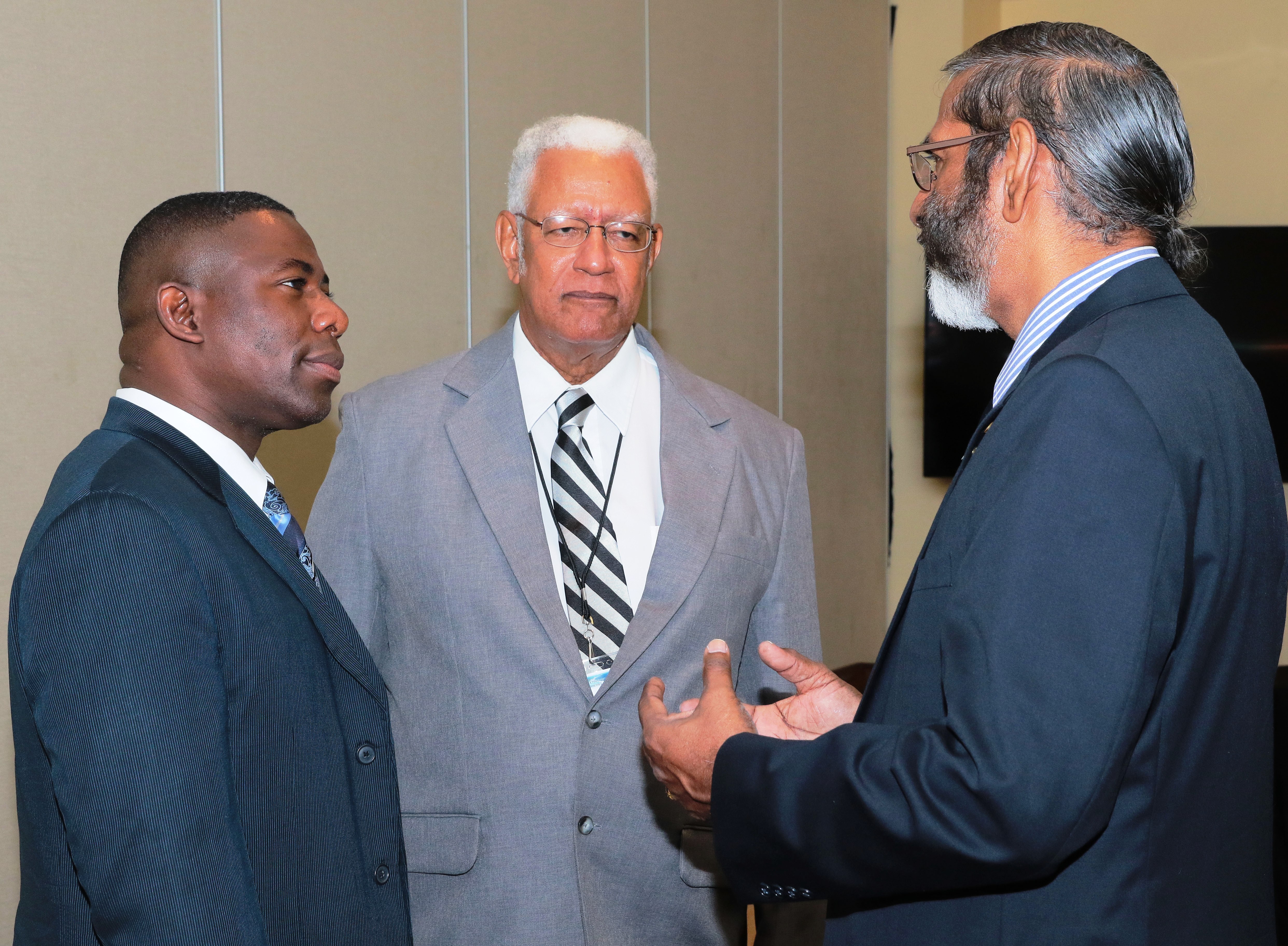