An official visit was made to Region 1 by Minister of Agriculture, Hon. Noel Holder where courtesy calls were made on Regional Chairman Mr. Brentnol Ashley and Regional Executive Officer, Mr. Leslie Wilburg.  Discussions were held on taking agriculture forward in the region and both regional executives pledged their full support for the future development plans by the Ministry of Agriculture for the region. 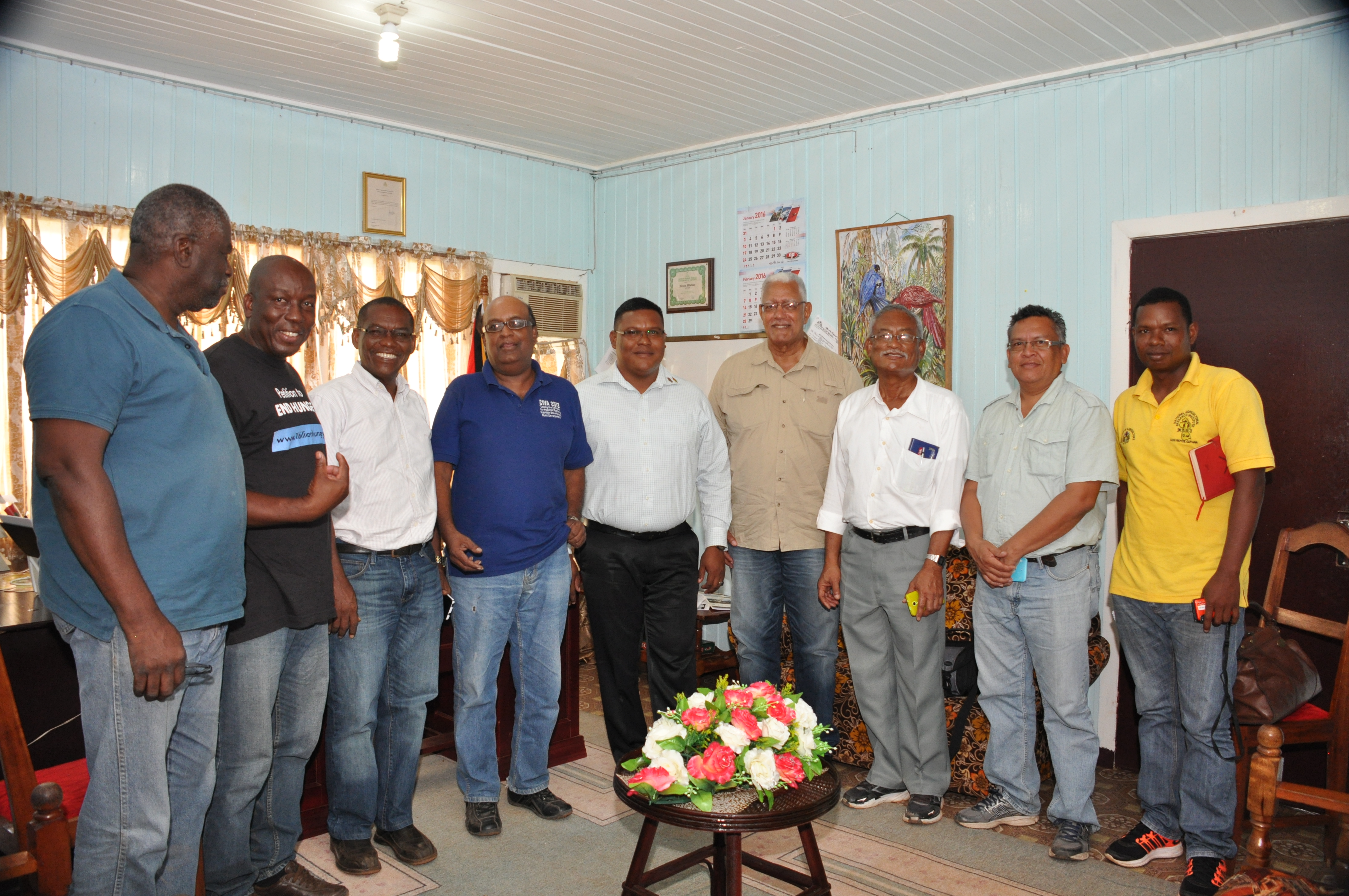 Minister Holder also made visits to the Wauna oil palm plant, the White Water Creek village where he met with Toshao Cleveland De Souza, the Government Research Station at Hosororo and Morawhanna. 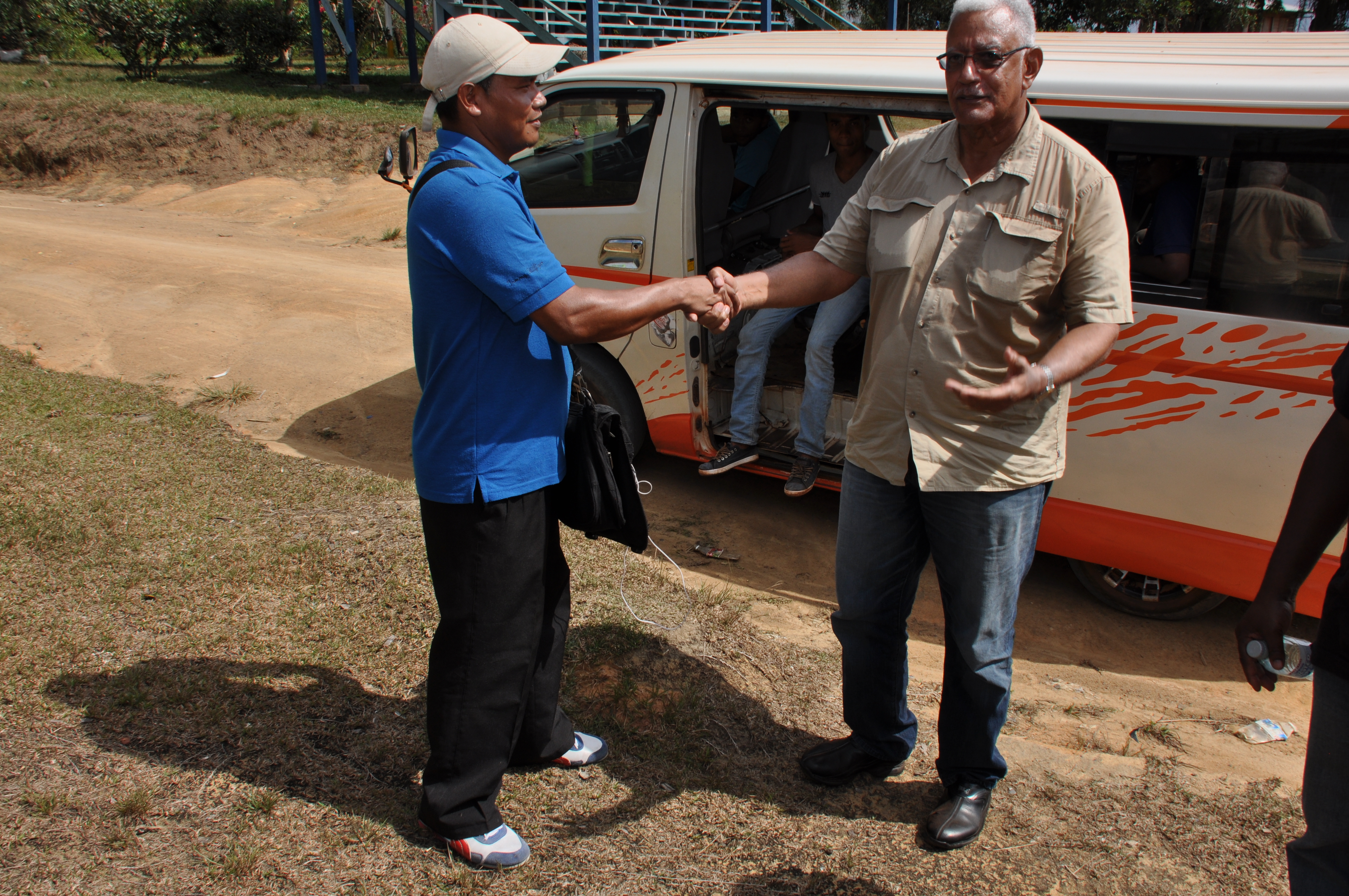 This is in keeping with the National Plan for Agriculture to ensure agricultural self-sufficiency of the regions in addition to looking at opportunities for exporting. 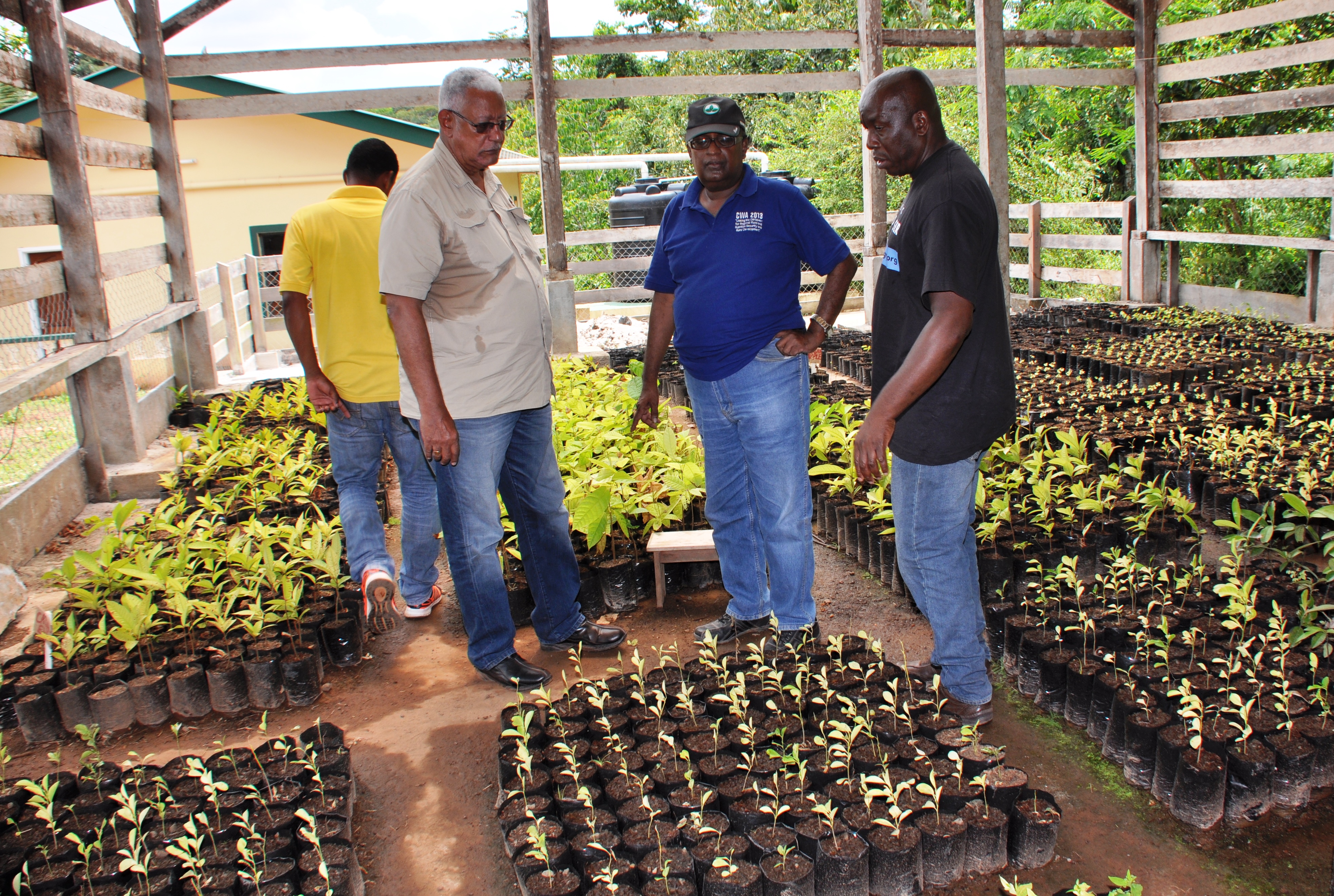