The performances of the finalists in the Pesticide and Toxic Chemicals Control Board’s (PTCCB) Secondary School drama competition, today, were nothing short of expressive and informative. The audience agreed that this year’s presentations rivalled past acts.

Delivering the feature address, at the National Cultural Centre (NCC), Minister of Agriculture Noel Holder urged the students to promote the proper use of pesticides to avoid endangering human health and the environment. 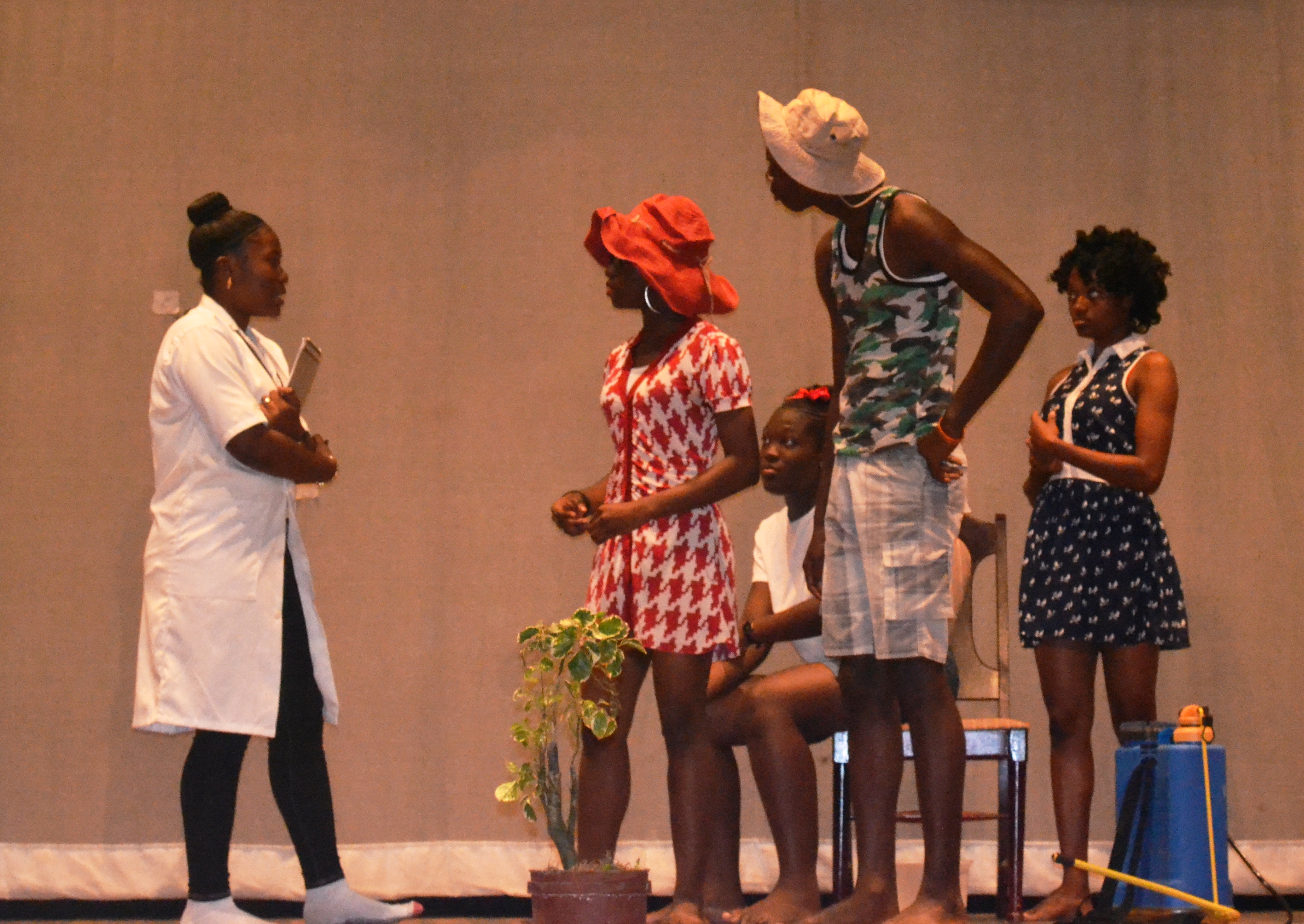 Scenes from the drama competition

“Pesticides have the potential to harm the nervous system, the reproductive system, and the endocrine system and is linked to illnesses such as Cancer and Alzheimers. Therefore, it is important that as future leaders you are involved in such activities; to better understand and advocate what you have learnt,” the minister said.

He also commended the students for their participation, noting that, “everyone has a role to play” in the dissemination of information regarding the proper handling and use of pesticides. 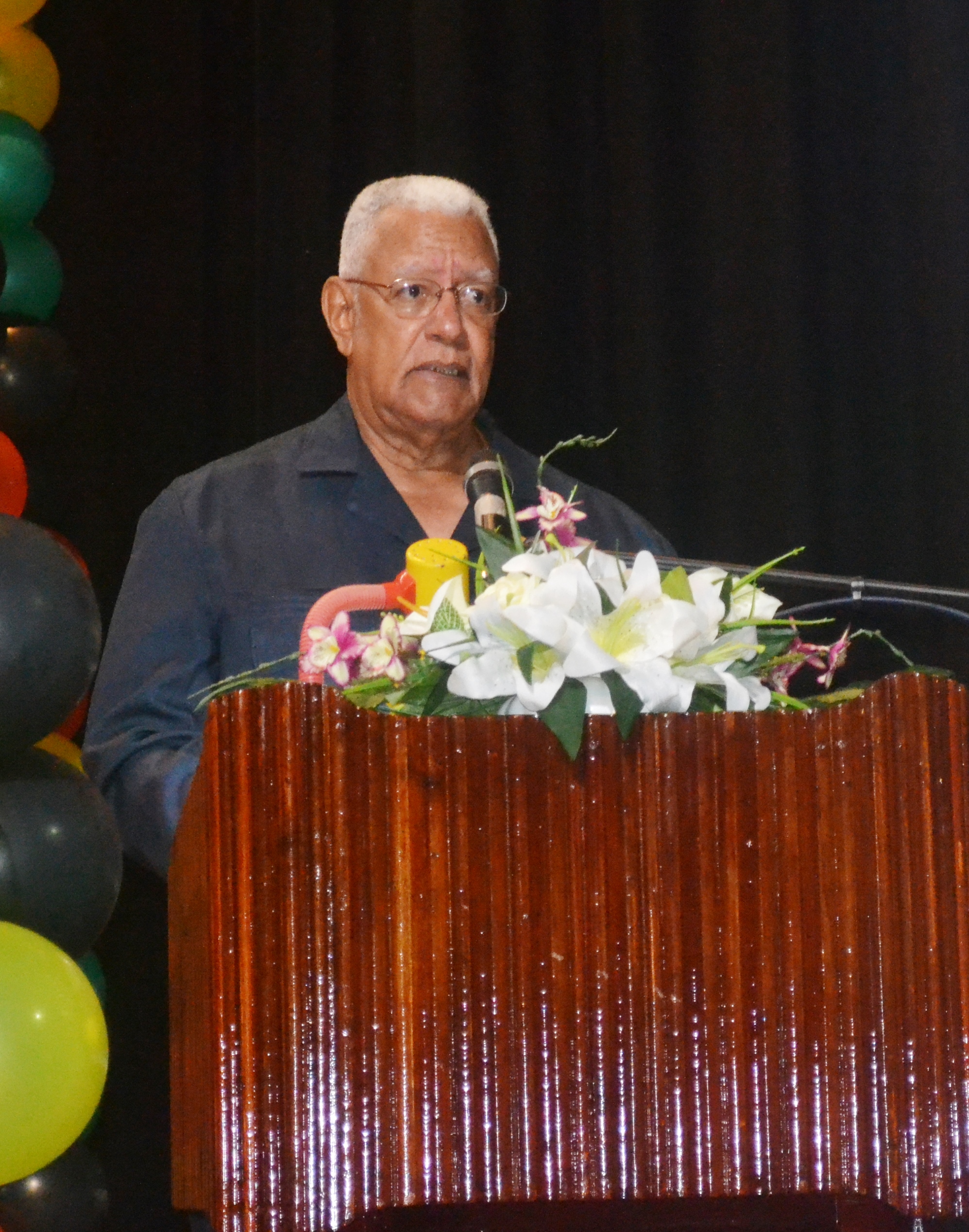 Minister Holder said the government recognises the importance of reducing the negative impact of misuse of chemicals, hence its full support of the PTCCB drama competition. This, he said, is in keeping with the government’s ‘Green State Economy’ agenda. 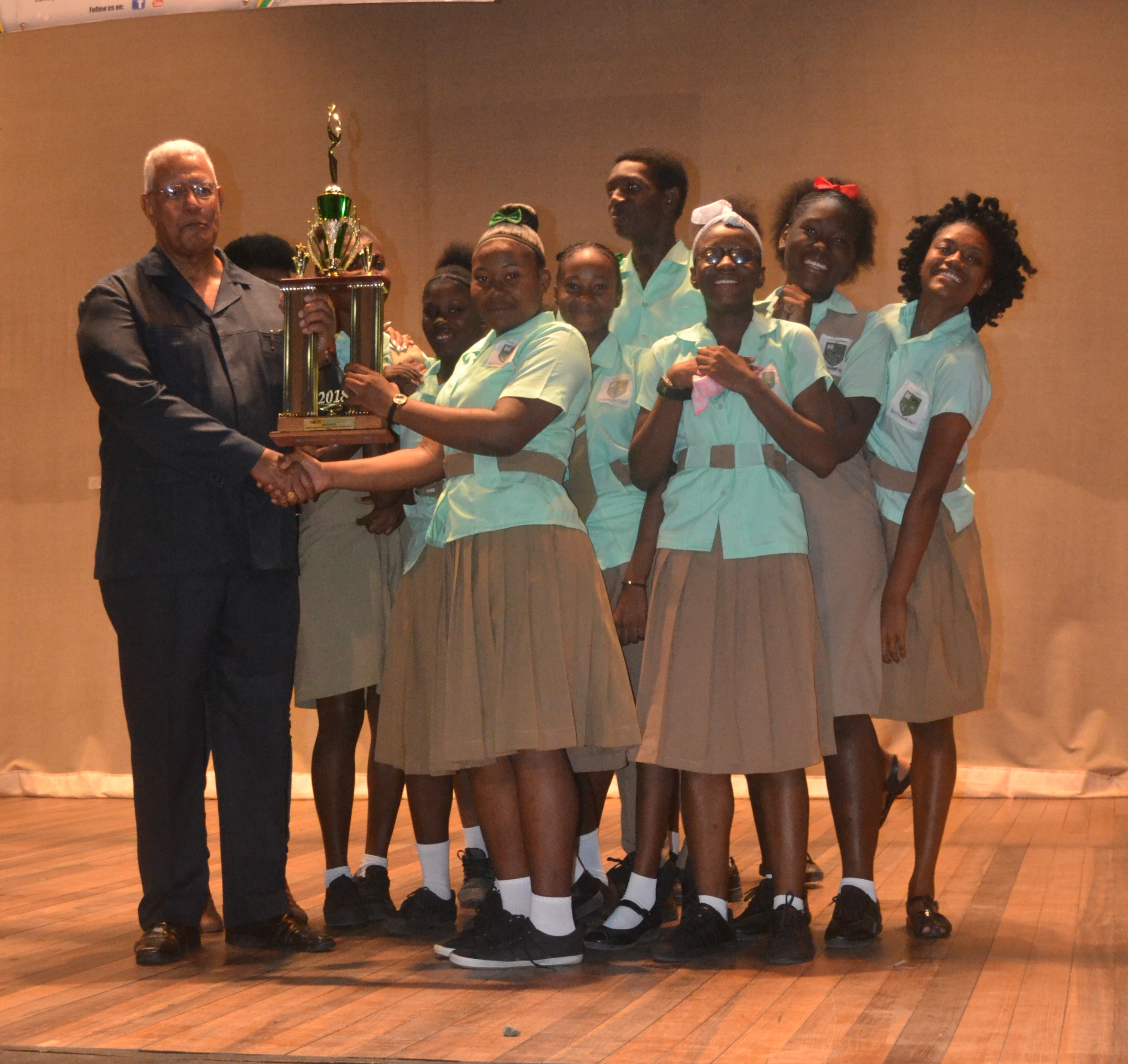 According to David, to date, 78 secondary schools across the country have participated in programmes undertaken by PTCCB.